The Kindness of Strangers…

Blanche Dubois in A Streetcar Named Desire, Tenessee Williams – “I have always relied on the kindness of strangers”.

I didn’t rely on kindness today, but it was nice when it was offered. Mags has been feeling a little under the weather these last couple of days, I think her blood pressure is bouncing around a bit, causing headaches and dizzy spells. She insists that she doesn’t need a doctor, but I insisted that she was in no condition to be on the back of the boat.

So I was single-handing today, and that is where the kindness came in. On two separate occasions passing walkers opened and closed lock gates for me; on another the crew of an upcoming boat did the honours, making life so much easier.

Mags is actually a lot better this afternoon, I had to keep sending her below when she appeared to give me a hand. I‘ll keep an eye on her; if she’s still struggling by the time we get to Middlewich I’ll over-rule her objections and get her to the doctors. 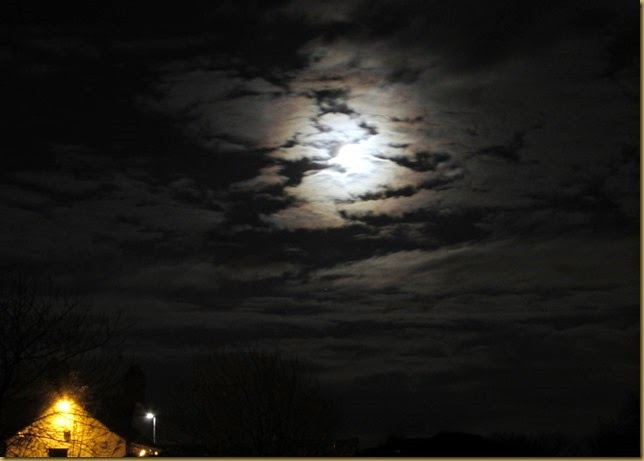 Unfortunately, after taking pictures on a range of exposure settings, I left the camera with the shutter speed set at 2 seconds. Needless to say the first few of today’s pictures are hopelessly overexposed!

Today’s locks were initially spaced out, then in 3 pairs. The first, Thurlewood, was the only one I had to turn, we met boats coming up at or above the rest.

Hassall Green Top Lock, a crew waiting below had me down in no time at all. 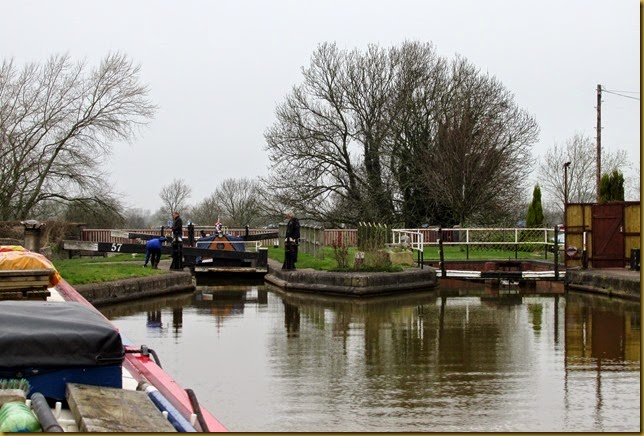 I don’t often get to see the inside of a lock chamber! 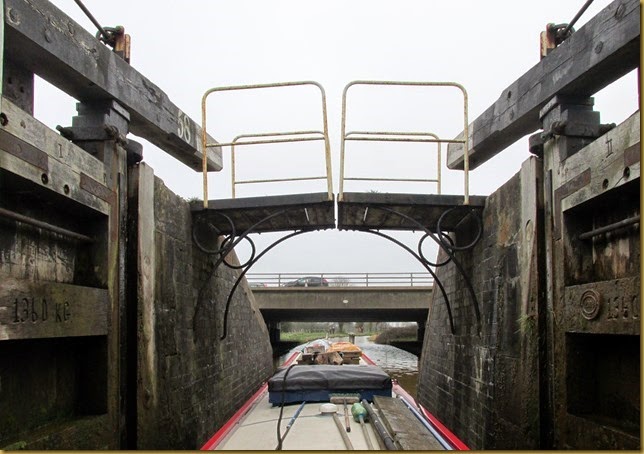 The modern bridge ahead carries the M6.

We dropped down the first two of the Wheelock Flight of 8, then moored up near Malkins Bank, alongside the golf driving range. We’ve not been hit by any errant balls yet… 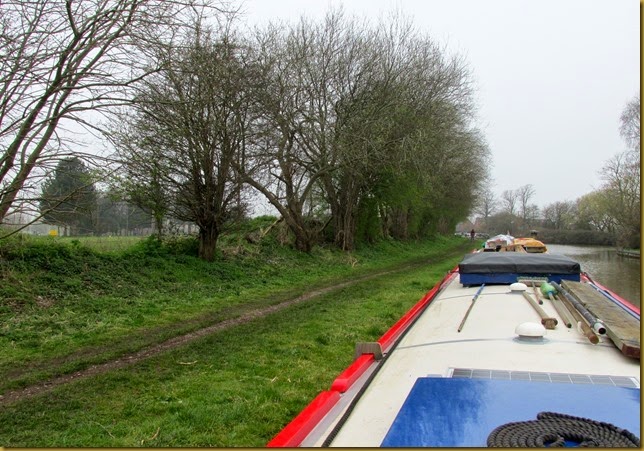 It’s been a similar day to yesterday, a cool murky start breaking to reveal a beautiful sunny afternoon. It took a bit longer to clear today though.

Down the remaining 6 locks to Wheelock tomorrow.

Love to Mags, hope you are feeling better soon xx

I tend to think that given the chance most people will show kindness toward others. I think the problem is that people are often so wrapped up in what they're doing that they often miss what's going on around them. It's great that some people saw your need and offered a helping hand.

Hi Sue, Mags is feeling much better today, thanks.
Hi Ken. I think you're right. Most folk these days seem to live in a bubble, almost oblivious to those around them. As you say, given the opportunity most will help.

This is really an interesting topic. Congratulations to the writer. I'm sure a lot of readers having fun reading your post. Hoping to read more post from you in the future. Thank you and God bless!