Changing weather as we head towards Wales

We set off from Ellesmere yesterday morning under damp, gloomy skies, dropping rubbish and recycling at the wharf before heading upstream.

Amber having a cuddle with Mags before we set off. 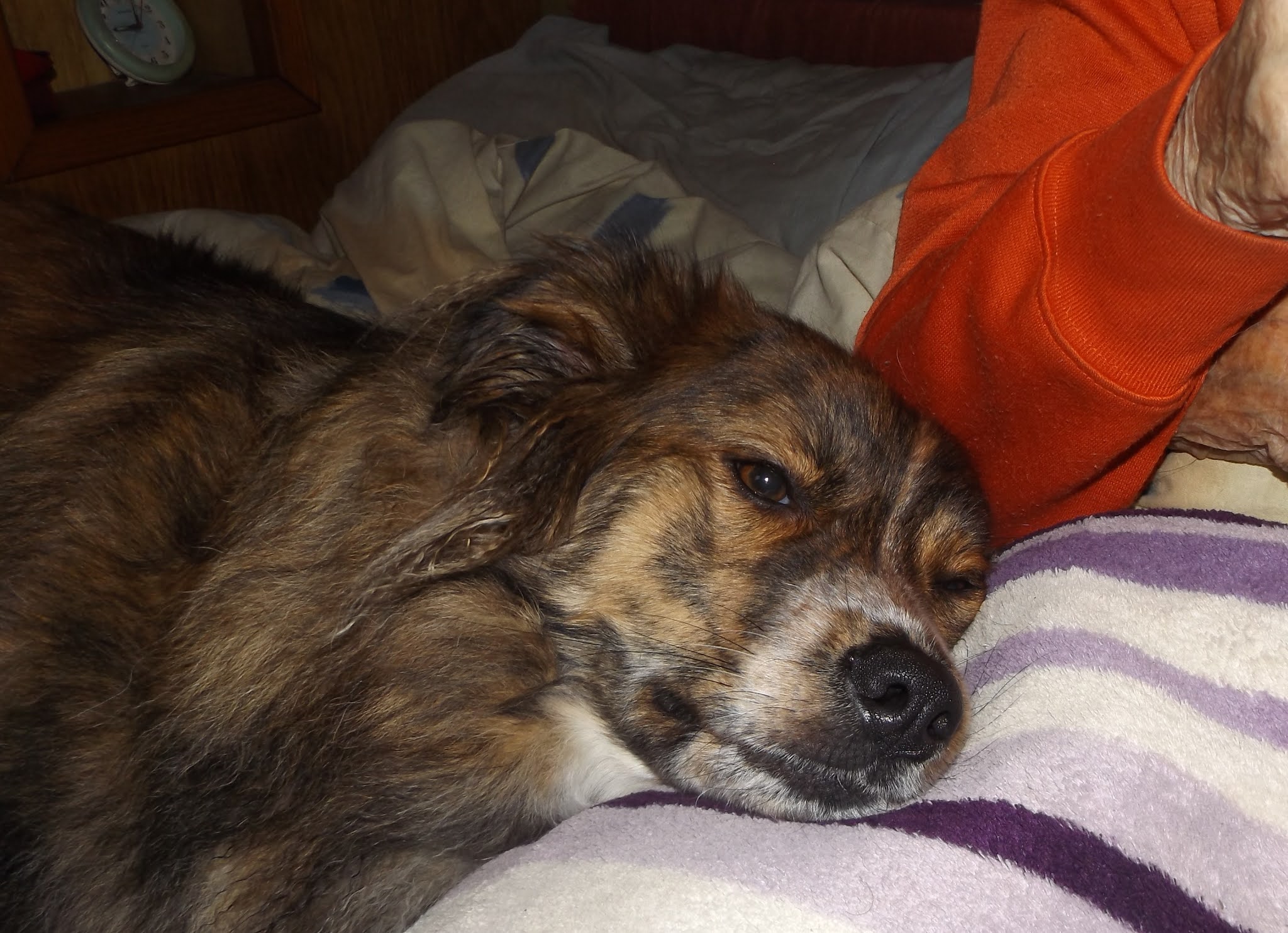 The gloomy skies got gloomier and damper and the breeze picked up too towards lunchtime, but we’d planned to be moored by then. We only just made it; I finished tying up near Bridge 7W just as a heavy shower blew over.

Looking out over a grey Shropshire. 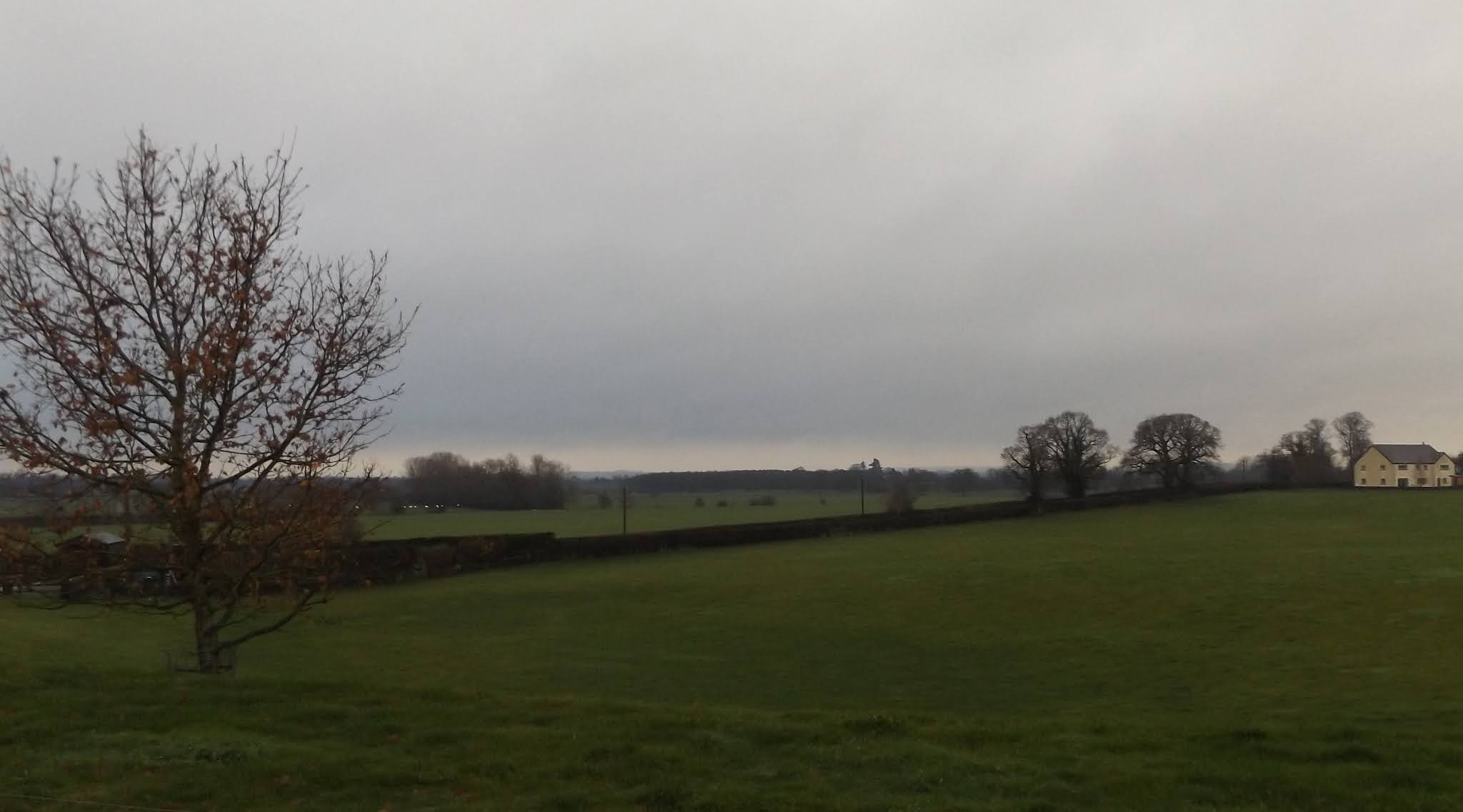 The rain cleared later in the night, the clouds cleared too and the temperature dropped to near zero. Thankfully the wind dropped by this morning, becoming a stiff breeze. Cold though, from the north.

Under a blue sky we headed to New Marton Locks, ascending the two and filling the water tank above the top one. 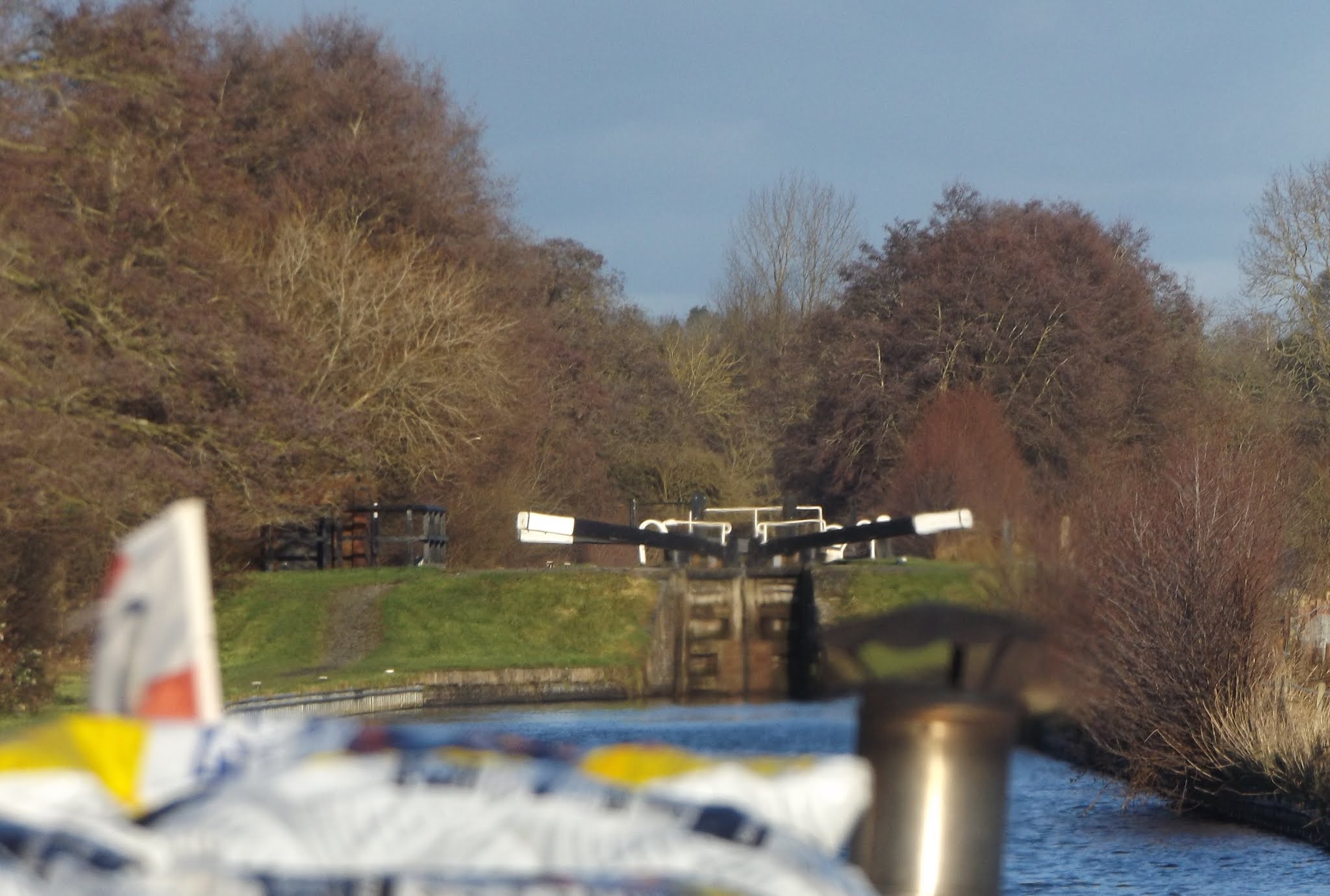 Across St. Martins Moor above the locks. 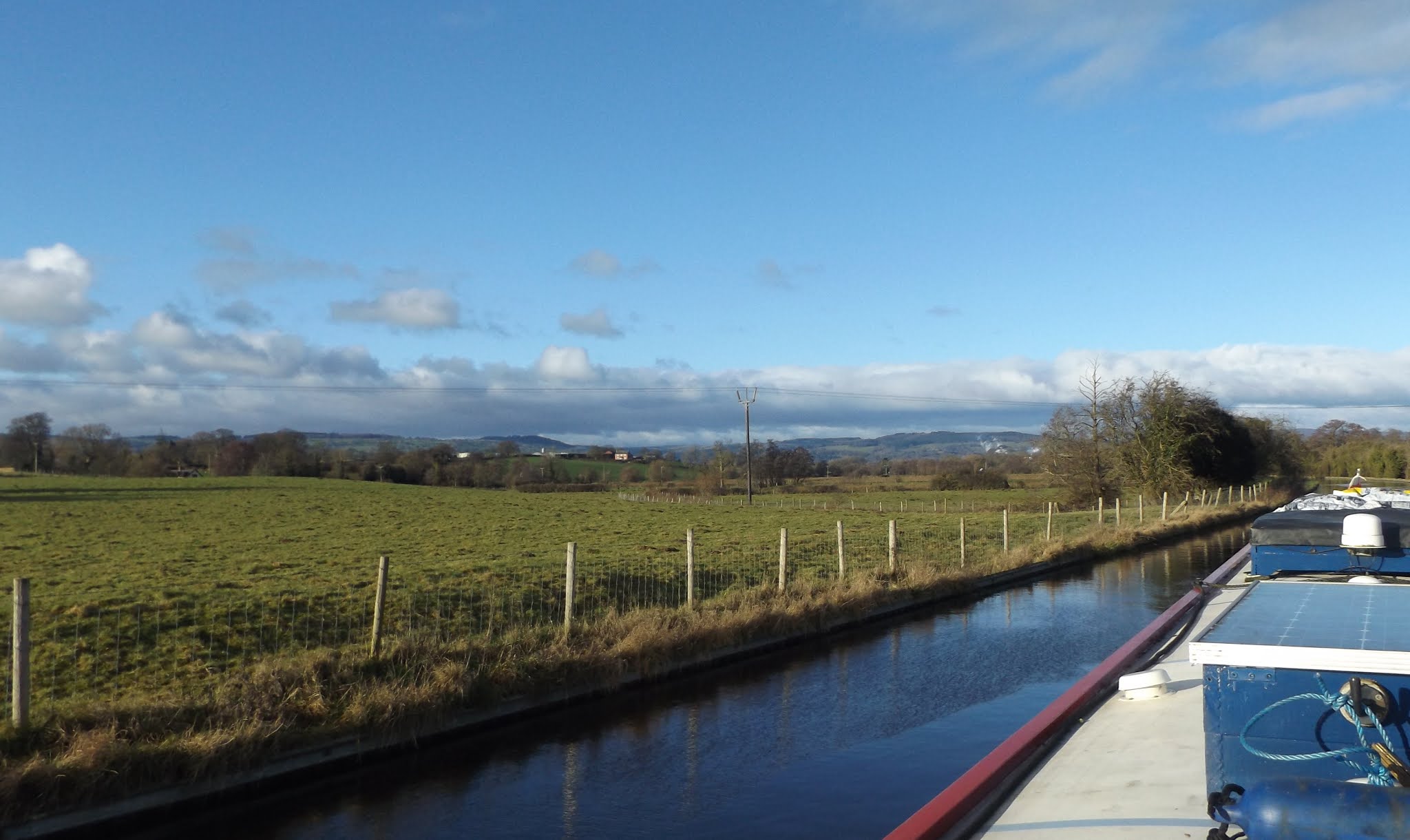 The clouds started to build again as we headed on, and it felt a lot colder without the sunshine. But we didn’t  have far to go, pulling in outside The Poachers next to Bridge 19W. 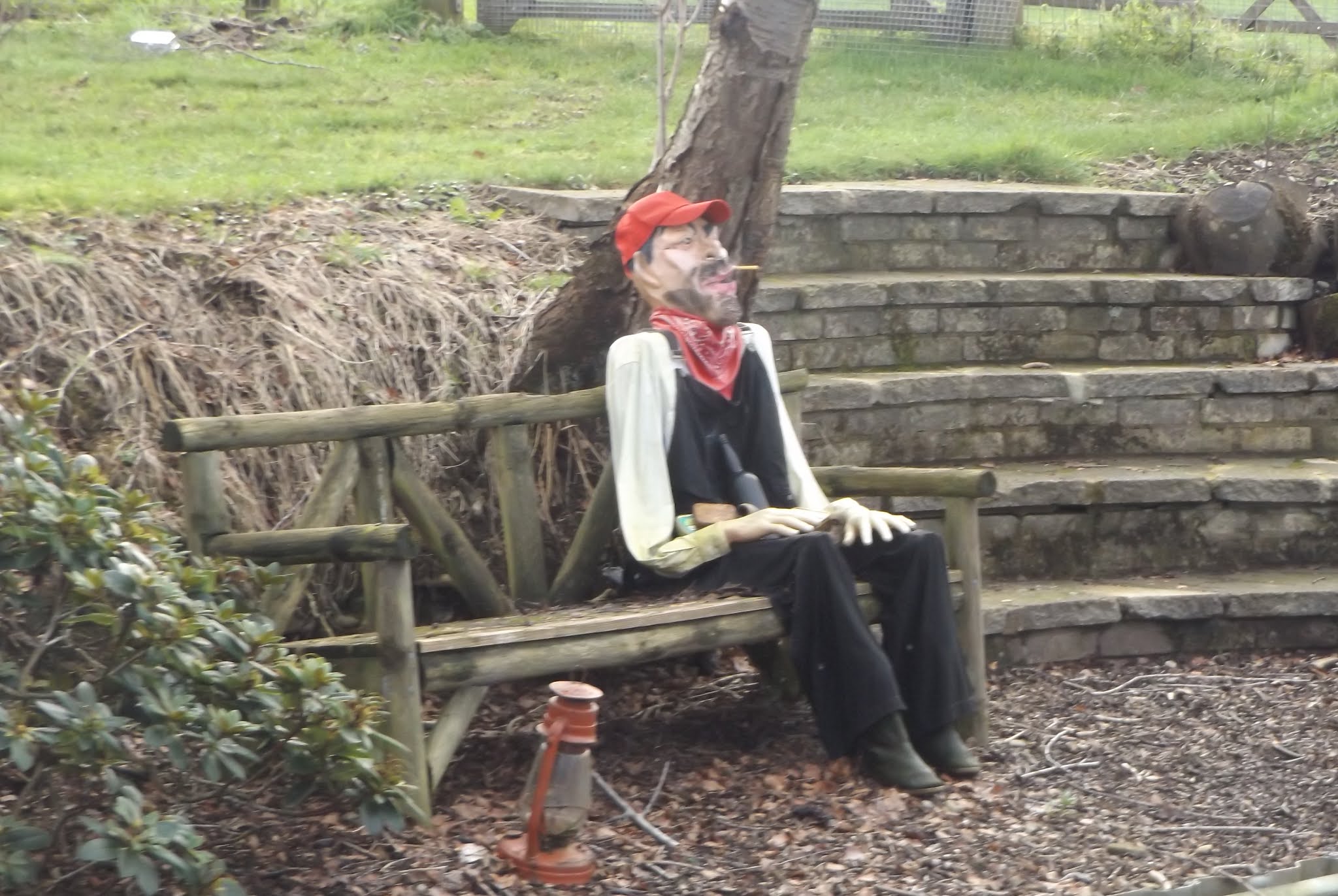 …and has been joined by his missus! 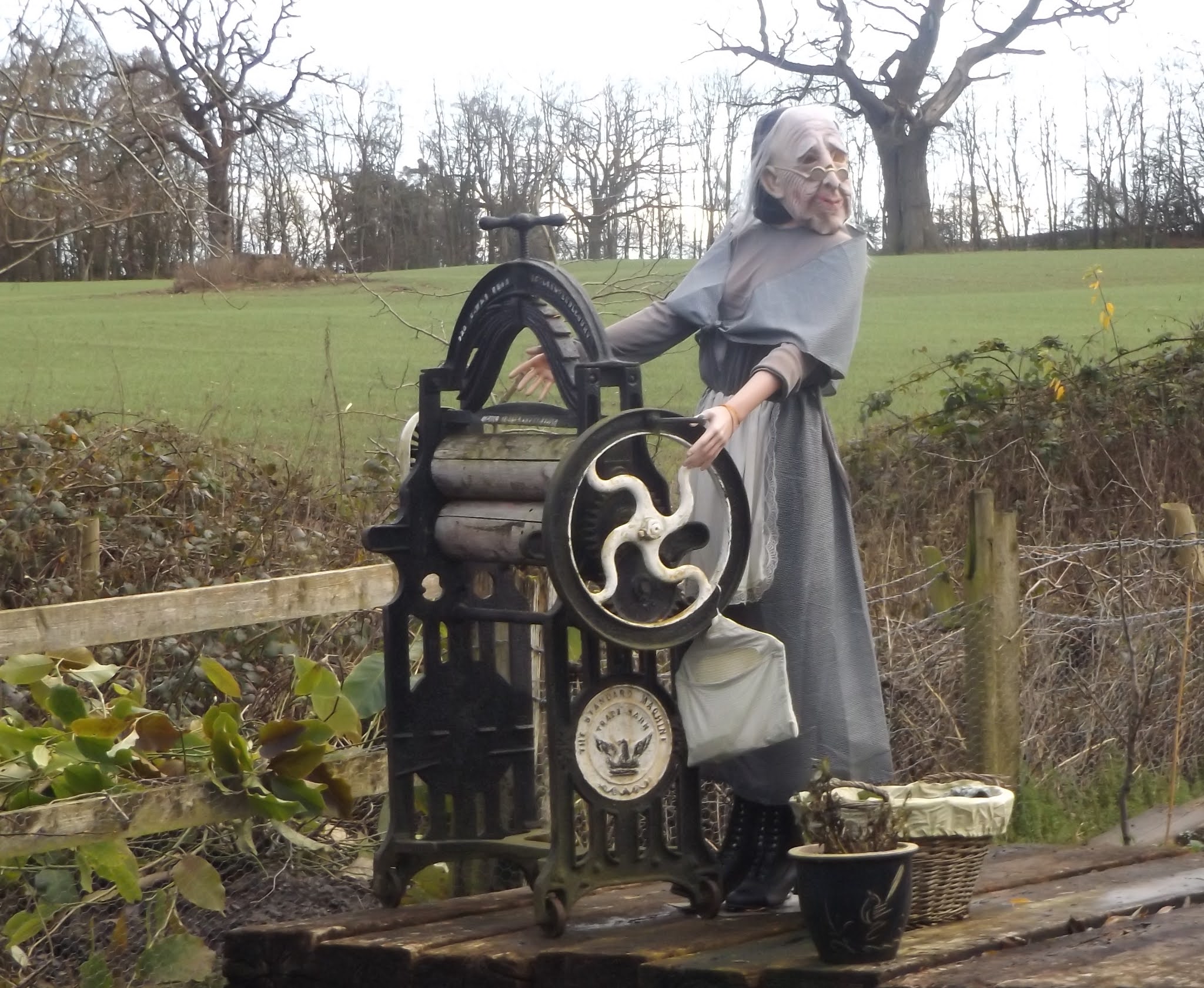 Moored outside The Poachers. 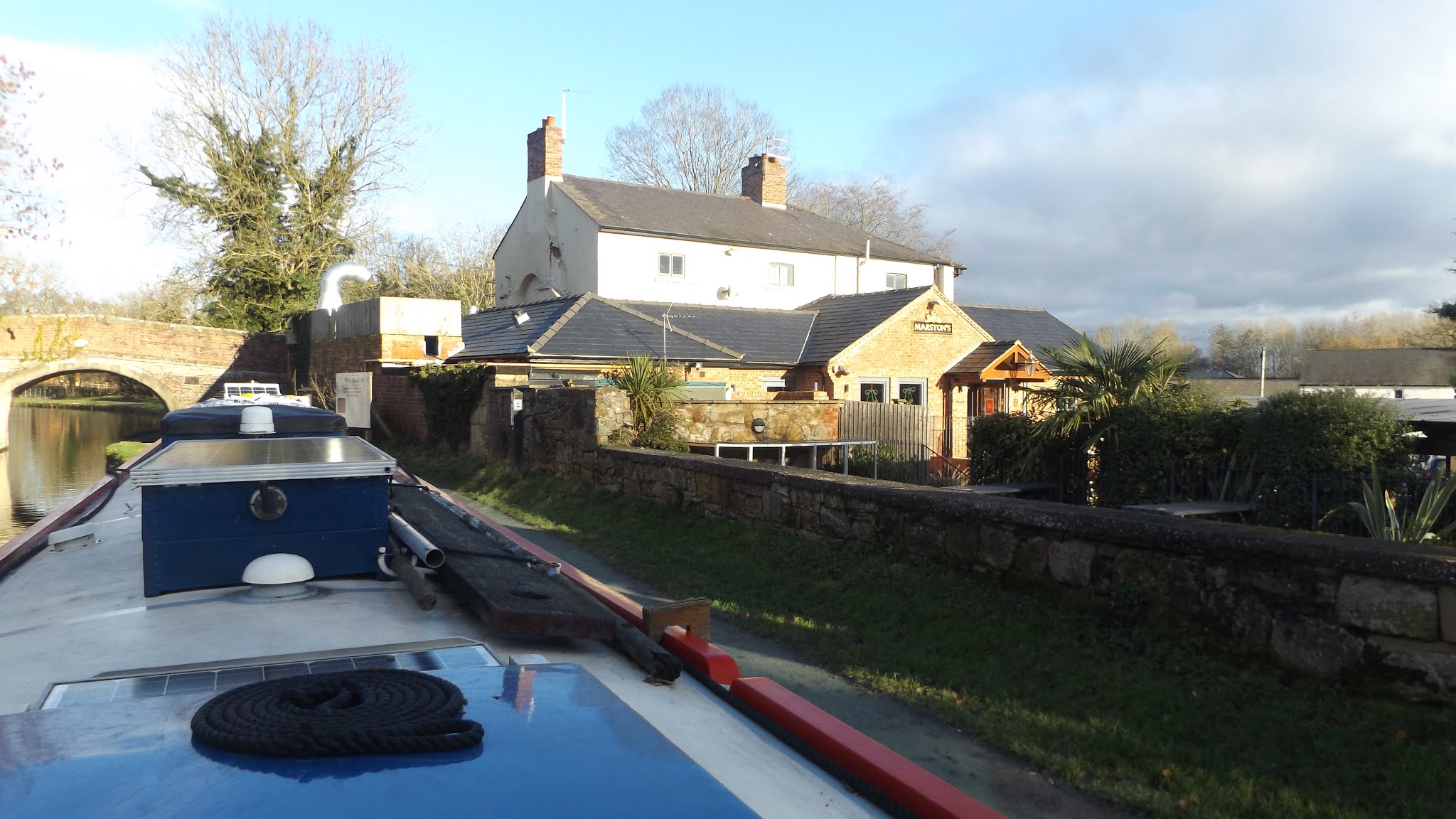 We’ve kindly been invited out for the day tomorrow, taking advantage of the one-day reprieve from the Covid restrictions. Looking forward to that. Not sure what we’re doing after that though.

We’d like to take this opportunity to thank all of you who take the time to read my ramblings, and for the kind comments and good wishes. And of course to wish you all a very 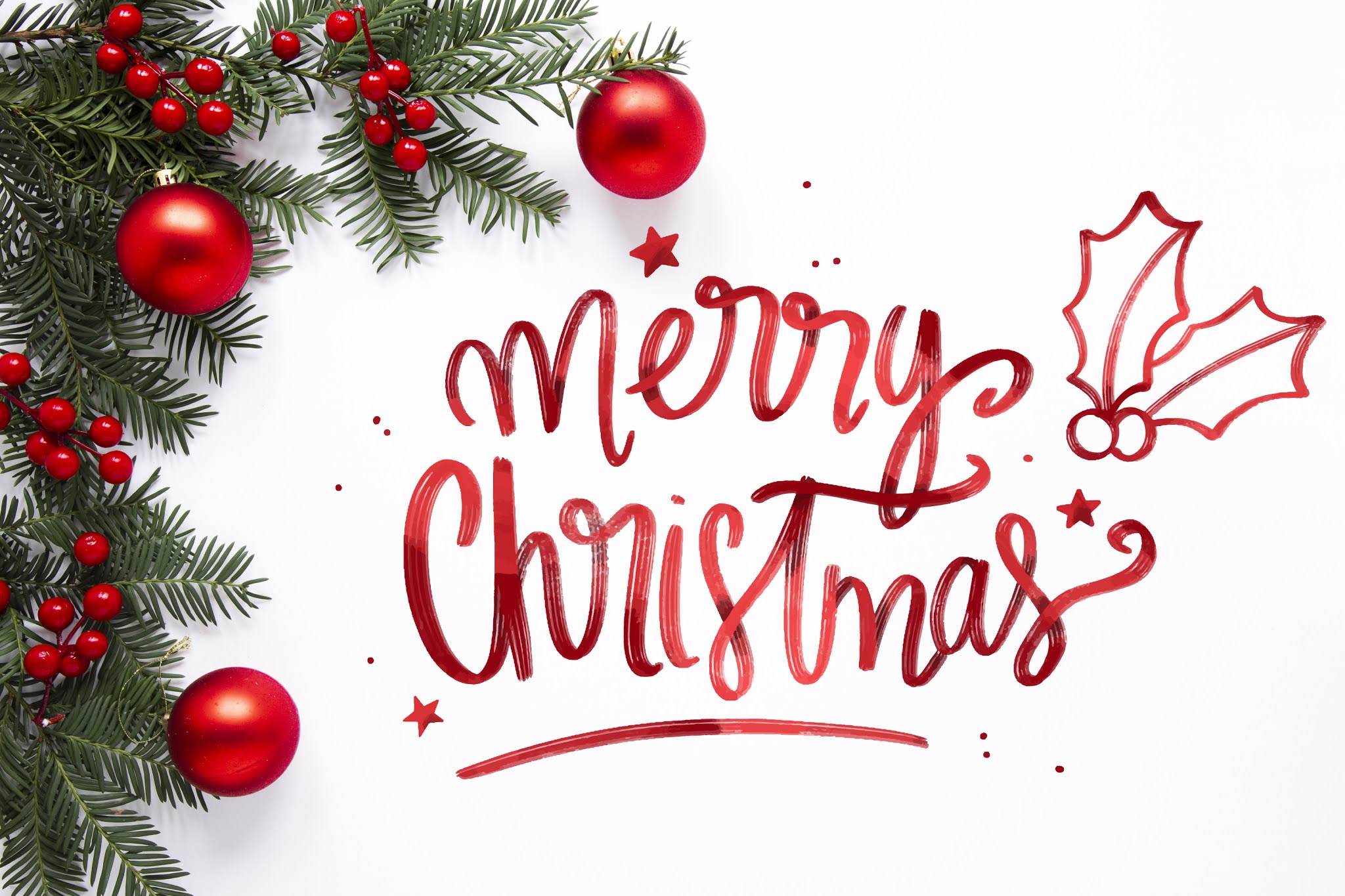 It’s been a while, I know. But we’re all fine here on Seyella, weathering the storm. I had a few technical issues with my laptop, all resolved now but I sort of lost my mojo for a while. Well, for 10 weeks…

So where were we? Ahh yes, in Nantwich in early October.

We pottered around the town for a week or so then headed north down the Shroppie to Hurleston Junction, ascending the locks up onto the Llangollen Canal on the 17th. 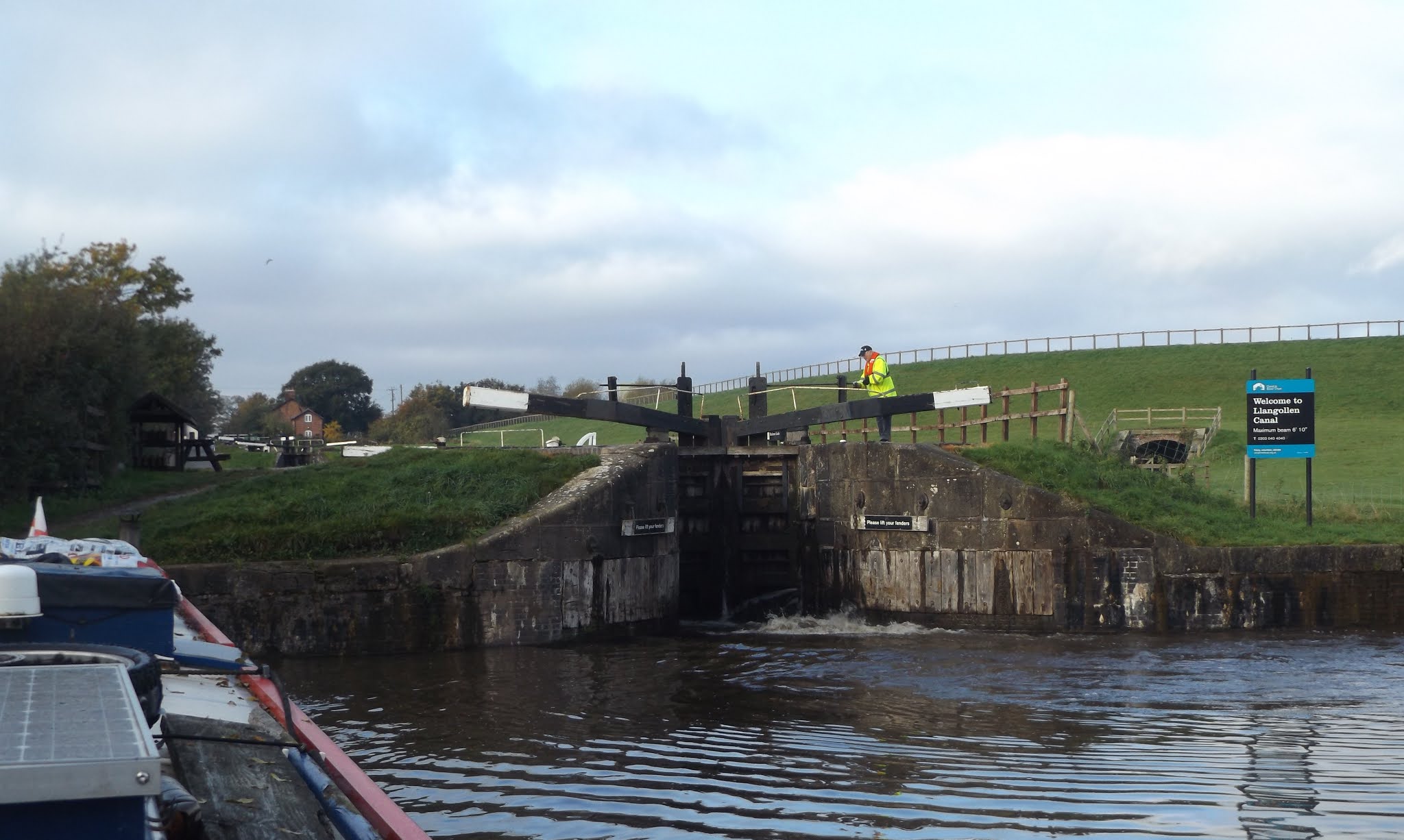 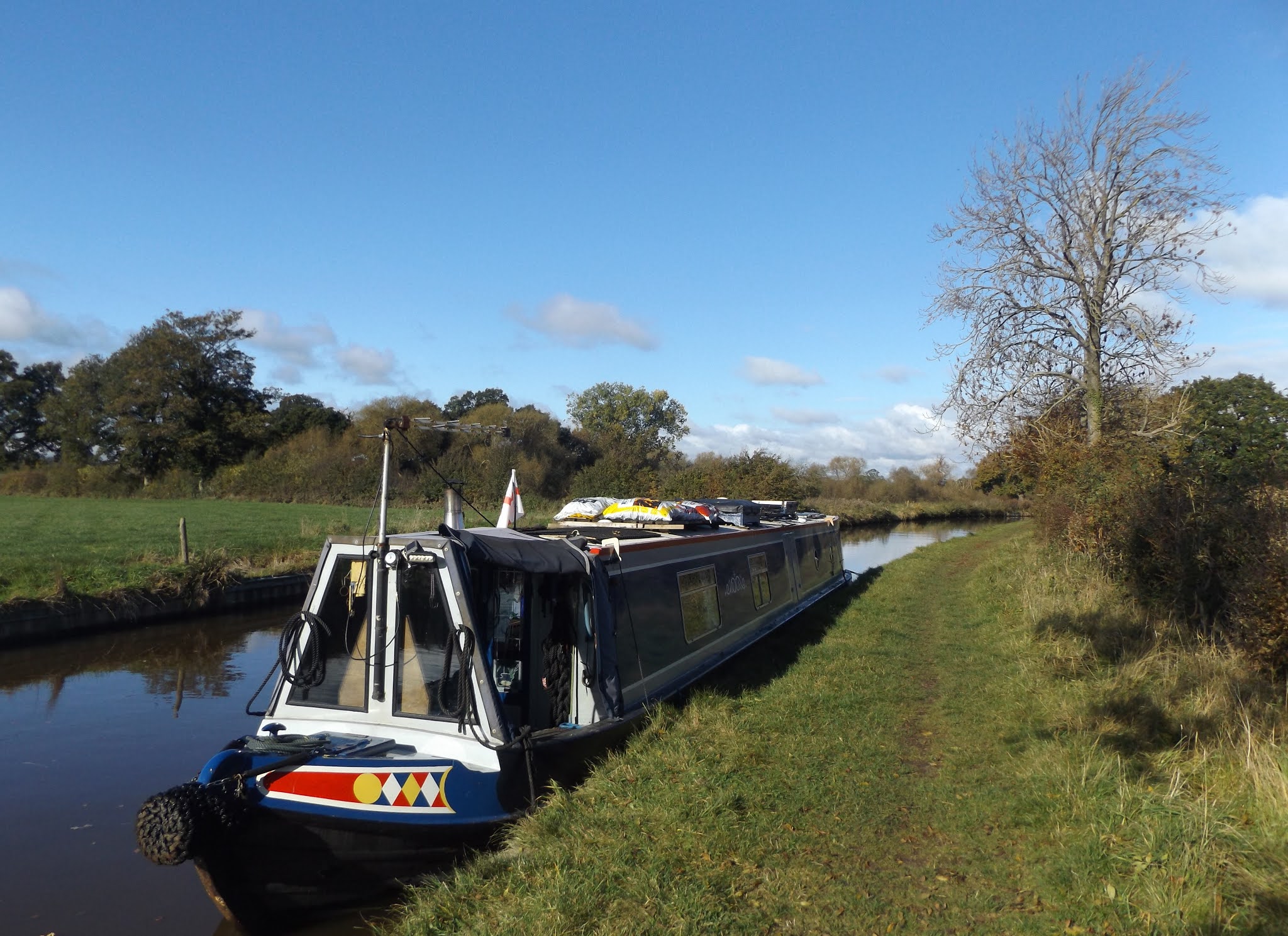 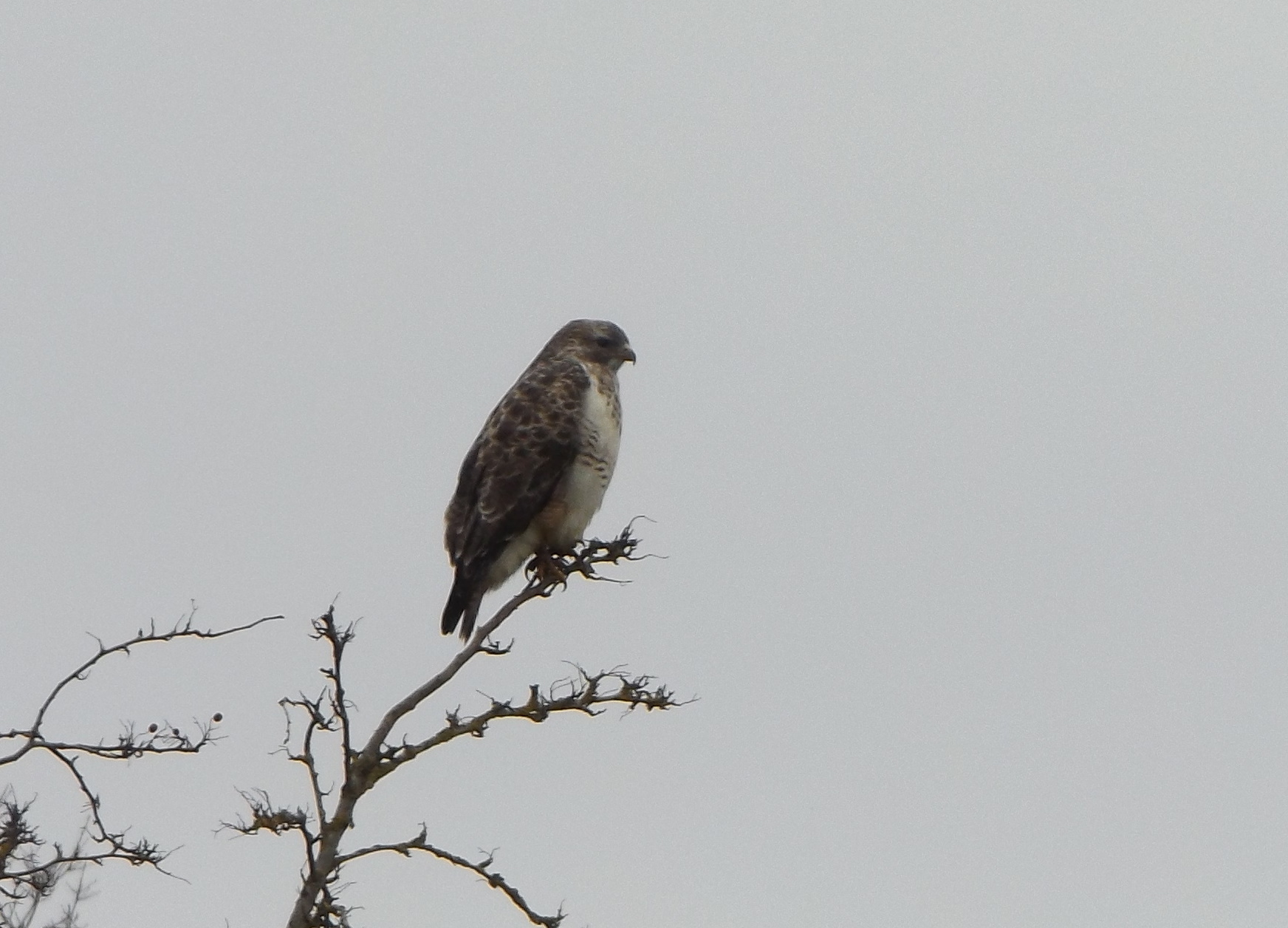 We checked in to Swanley Bridge Marina for three nights so we could take a car north for Mags to have a routine blood test (all OK at that time), then toddled on again up the cut to Wrenbury and beyond. 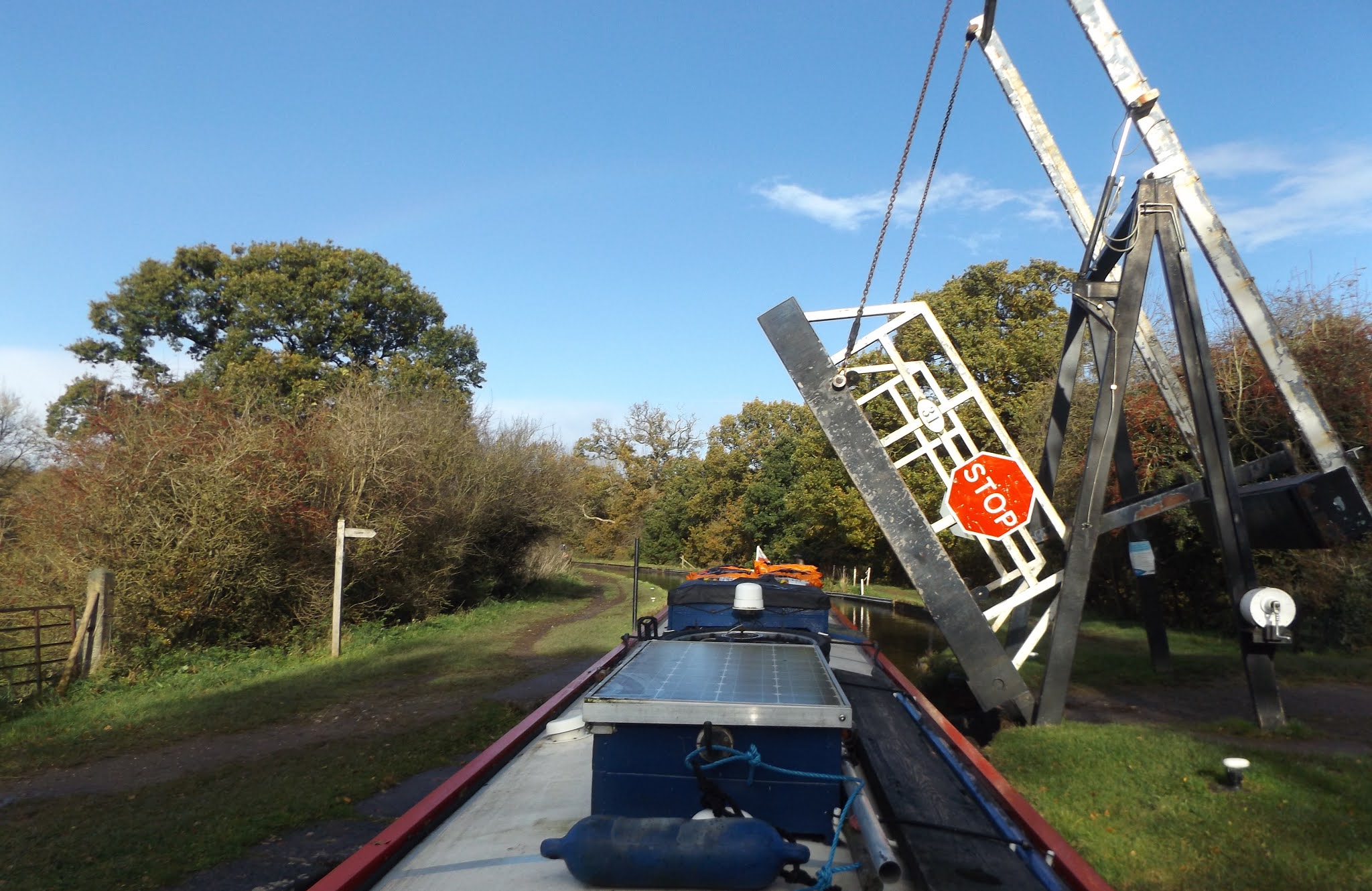 Grindley Brook Locks and Whitchurch were our next pauses, going up the locks on the 28th. 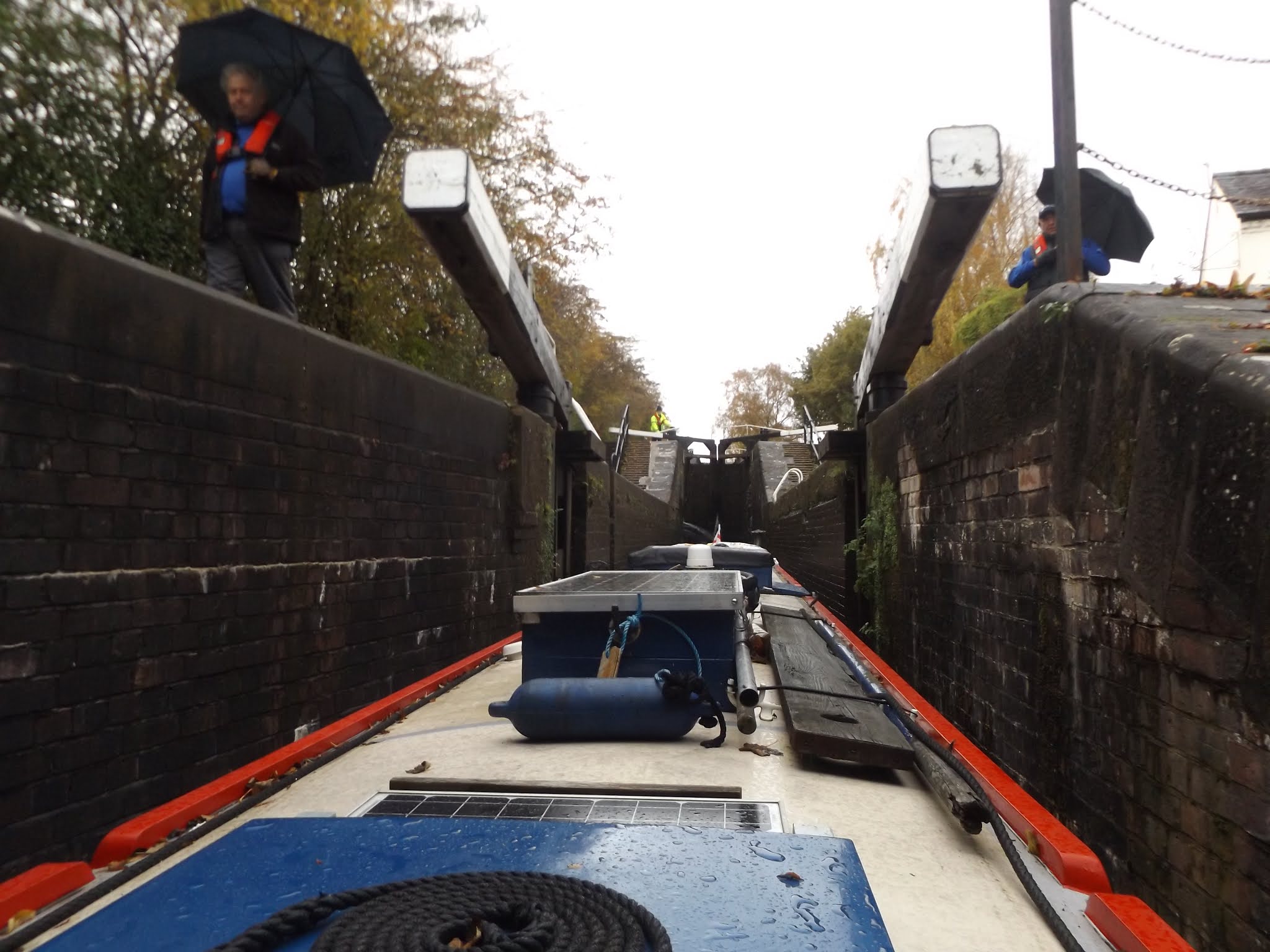 From there we headed on, spending a bit of time on the Mosses and meeting a Tesco delivery at Roundthorn Bridge, before pushing on to Ellesmere. 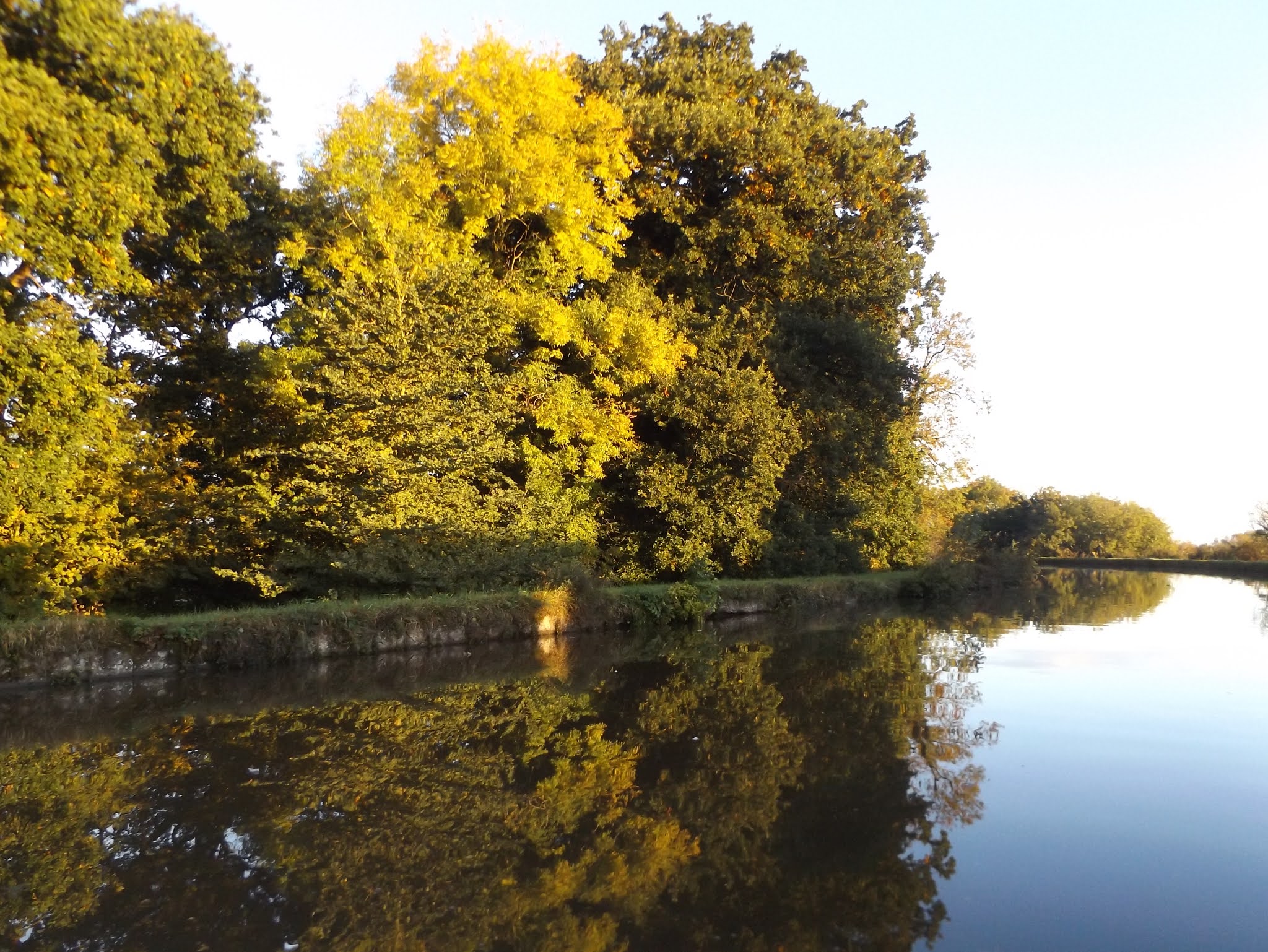 We hung around Ellesmere for a couple of weeks, waiting for Ebay and Amazon deliveries at the Collect+ shop for a couple of projects, up to Frankton Junction and back, and then back downstream to the Mosses again. Amber and I enjoy the wide open country and the long walks across the old peat bogs.

Graham Palmer Lock, just down the Montgomery from Frankton Junction 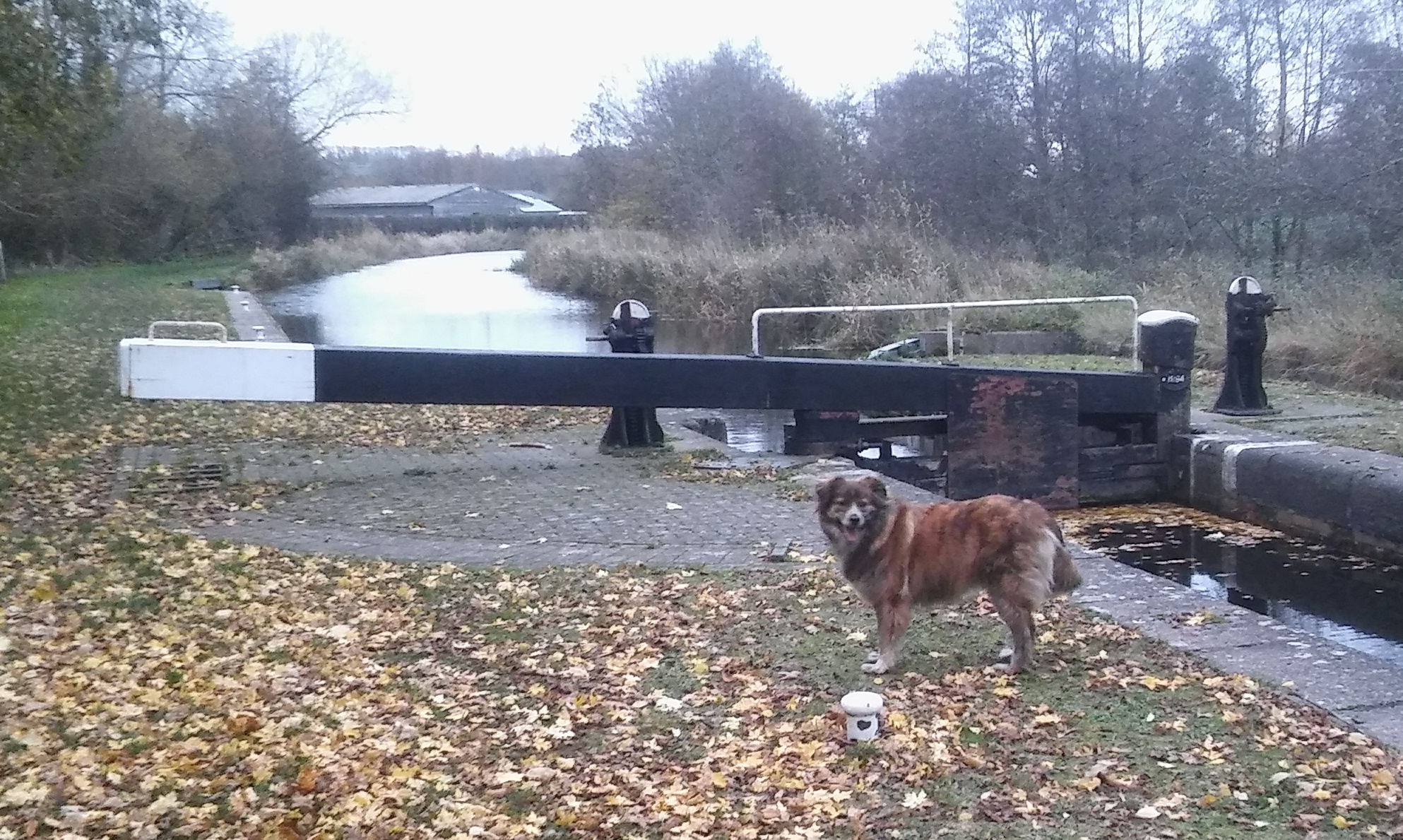 Just over a week ago we set off upstream, arriving at The Poachers at Weston Rhyn on Tuesday 15th December to get a car for another run up north to drop off pressies and cards and for yet another blood test. We were able to see friends Val and Johnny at the same time. 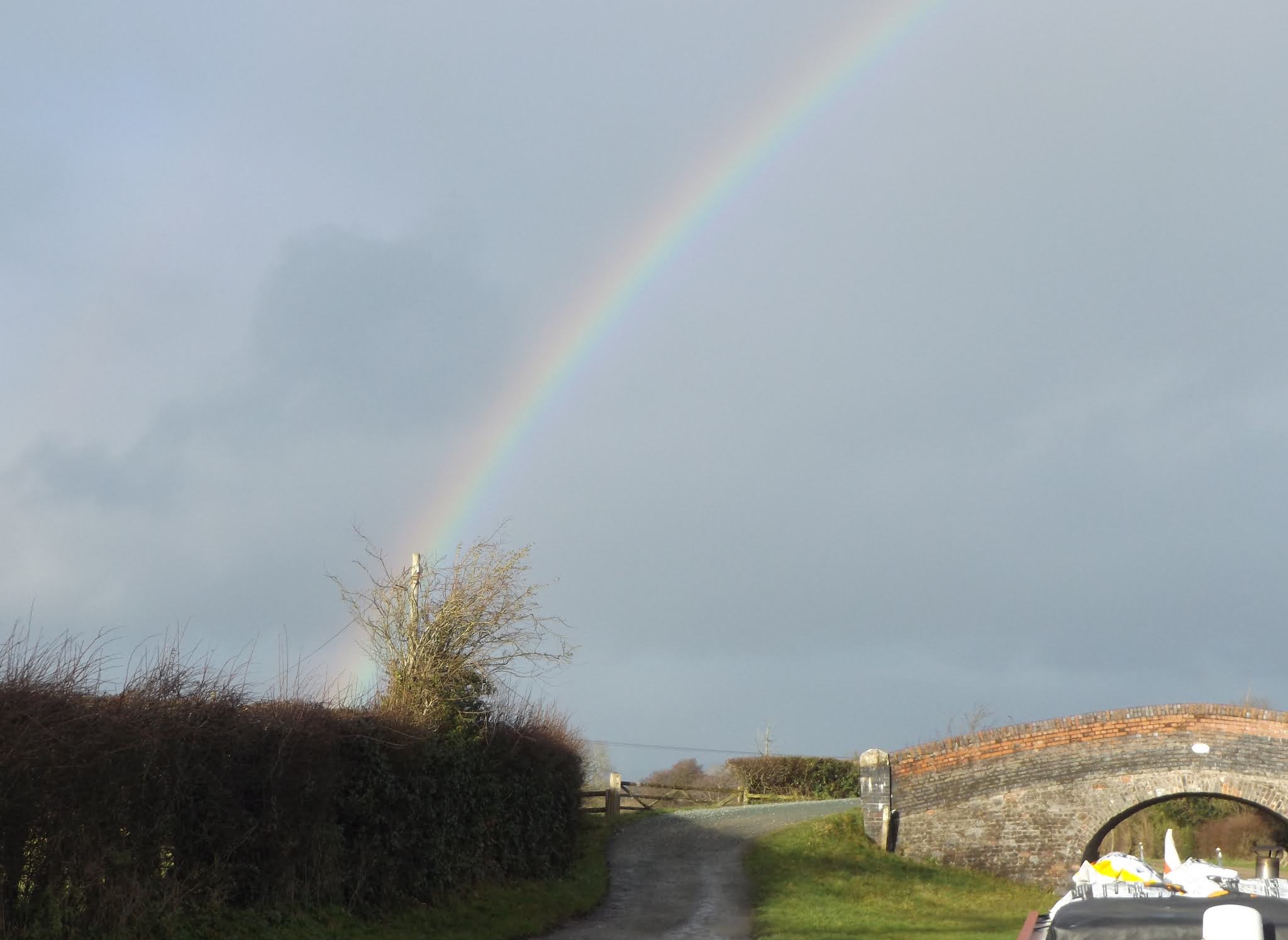 December 18th saw us crossing Chirk Aqueduct twice, sneaking discreetly into Wales to turn around and head back to Ellesmere again. We needed a big shop to last us a while, and Amber was booked in at the vets today for a routine visit and boosters.

Back across the border over Chirk Aqueduct 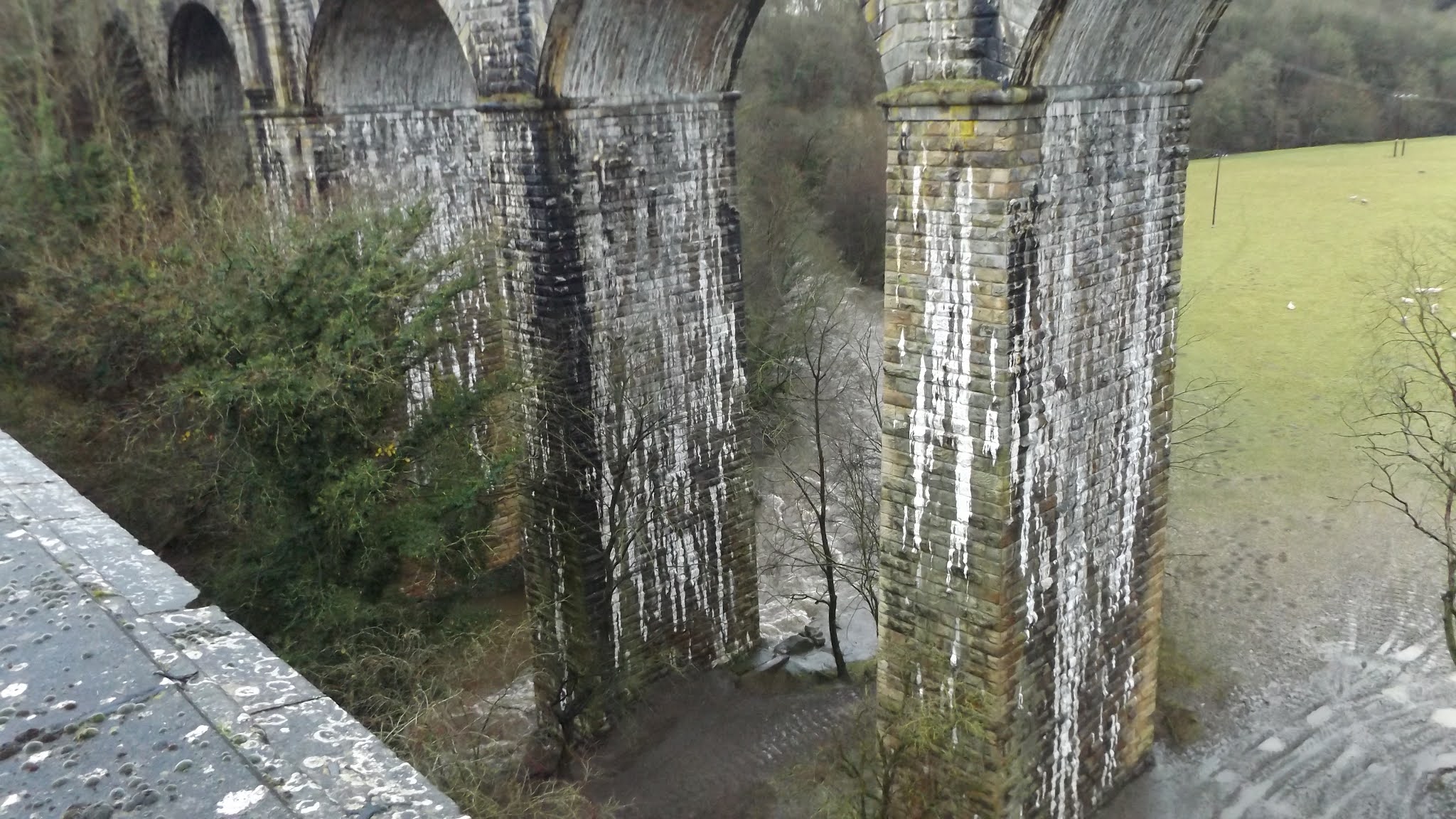 So that’s it. We’re leaving Ellesmere tomorrow, heading back upstream to moor outside The Poachers again. It’s only just this side of the border, and the one-day relaxation of the rules allows us to spend Christmas Day with Val and Johhny. Looking forward to that…

We’ll be off north again by car on New Years Eve, Mags has her first Covid jab scheduled at the surgery at Kirby Lonsdale, on the Yorkshire/ Cumbria boundary. That’s in the afternoon, in the morning she’s having another blood sample taken as the last one showed some abnormalities in her liver function. It’s likely to be blockages in her bile ducts again, we were expecting to go into the Royal Shrewsbury for the day in February for her tubes to be cleared out and stents replaced, so it’s not too much of a surprise. She feels fine at the moment, but it’s a problem that won’t fix itself…

I mentioned earlier a couple of projects…

As most boaters will know, the HMRC, after 12 years of dithering, have finally succumbed to EU pressure and will stop us using Red Diesel (gas oil) next year. Funny that, I thought we’d left…

Anyhow, with this in mind, I’ve been looking at ways to reduce our use of electricity and the running hours of the engine to generate it.

So the first strategy involved me installing more solar capacity, there’s now 350 watts of panels on the roof supplying an Epever MPPT controller. This time of year the sun is too low to make flat-mounted panels efficient, so they’re mounted on loose-pin hinges and can be raised to 45°. 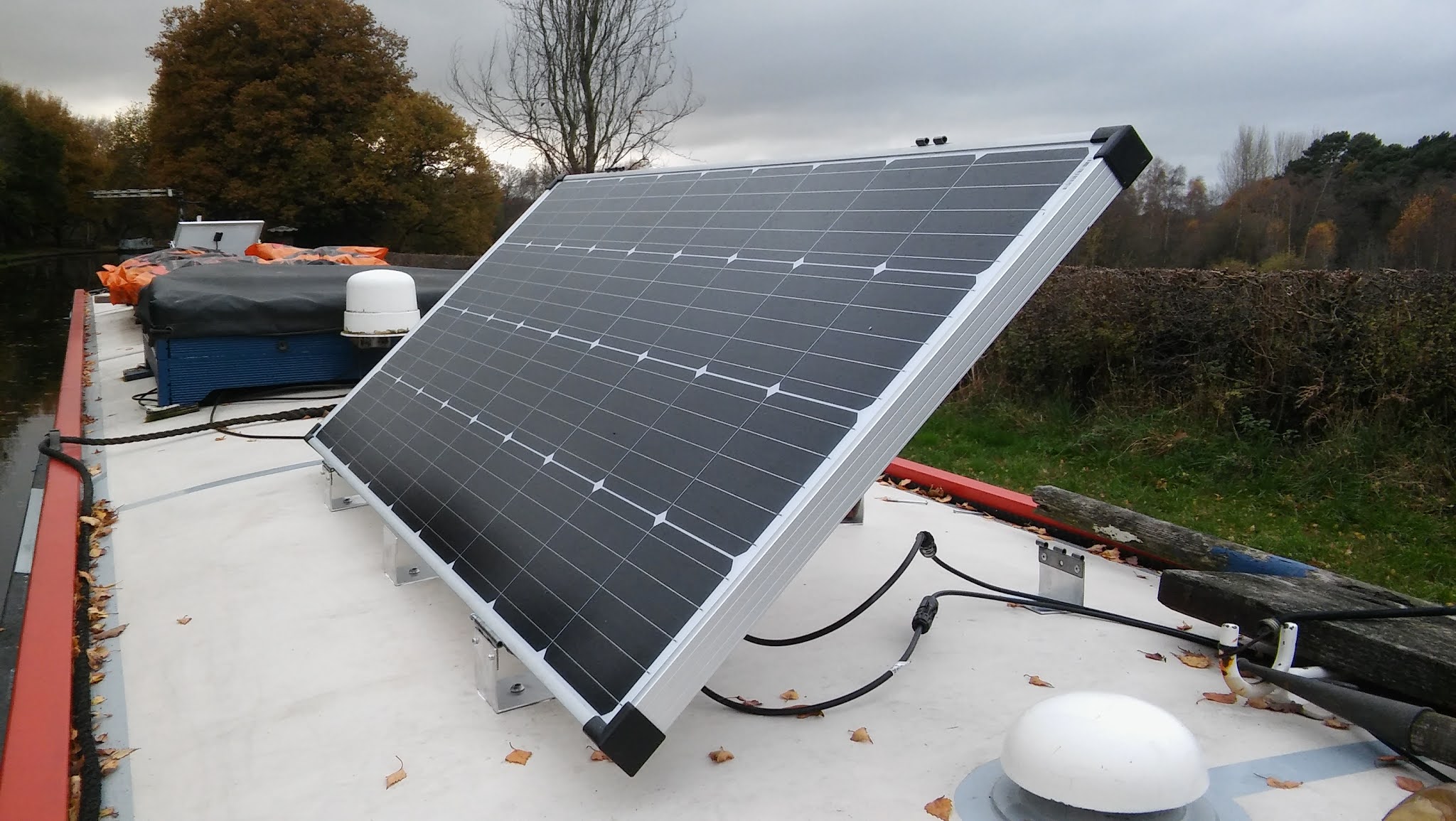 That should help with the engine running. Not a full solution, but with a bright day at this time of year we were generating 8 amps at the panels, 11 at the batteries.

The other strategy was to reduce the amount of electricity used per day. There’s not a lot I could do with this if we want to have a decent lifestyle. But a bit of research led me to Cello TVs, some models of which have rechargeable lithium batteries which can charge via a mains adaptor or from the supplied solar panel. Solar TV – Cello Solar TV.

I went for the 22” model, the 32” would have been better but too wide for the position it occupies.

In principle the idea is sound, it takes about 2½ hours to charge the battery on mains, and it’ll run for six hours on a full charge. So it can charge while we’re cruising, and the invertor can be off in the evening.

Unfortunately the spec on the 22” isn’t particularly impressive. l though it has built Freeview and satellite decoders, it only has one HDMI port and one USB for recording to a memory stick. No headphone socket or Scart connection, not even component. So connecting external equipment is limited. There are however two somewhat superfluous sockets for the supplied low voltage lamps. We’ve an Amazon Firestick using the HDMI and USB sockets.

The sound is appalling. Two tiny 1 Watt speakers are not loud enough, and if turned right up sound terrible. So I voided the warranty, took the back off and the amp now runs a small 2 x 5watt soundbar. Much, much better! Happy with it now.

So there you go. I’ll endeavour to be more consistent with posts going forward although I can’t promise much of interest. There’ll not be much happening for a month or two I expect.