Into the Trent Valley

It’s been a day of three parts; a fine, sunny start, showers and a cold wind through the middle then finishing off with bright evening sunshine.

We cruised into Stone, having to turn Limekiln Lock then meeting a boat just leaving Newcastle Road Lock. 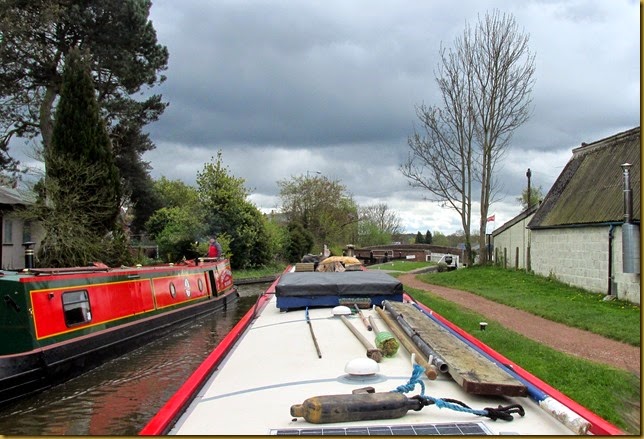 Below the lock we filled and emptied at the services, then shuffled along to moor outside Stone Boatbuilding for a bit of shopping, including a couple more bags of smokeless. I thought we’d done with that! 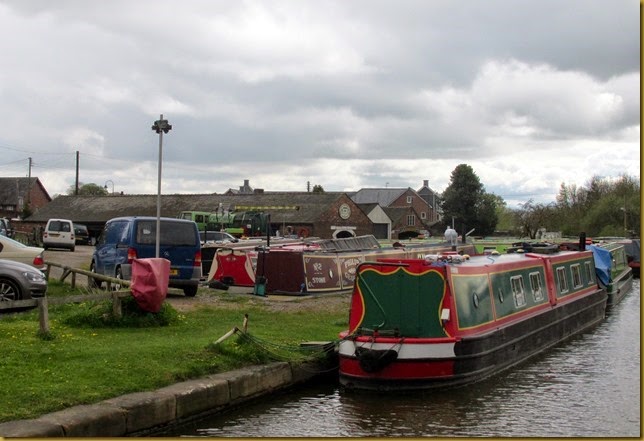 We only left here a month ago, with a freshly blacked bottom!

Star Lock, the Star Inn alongside. 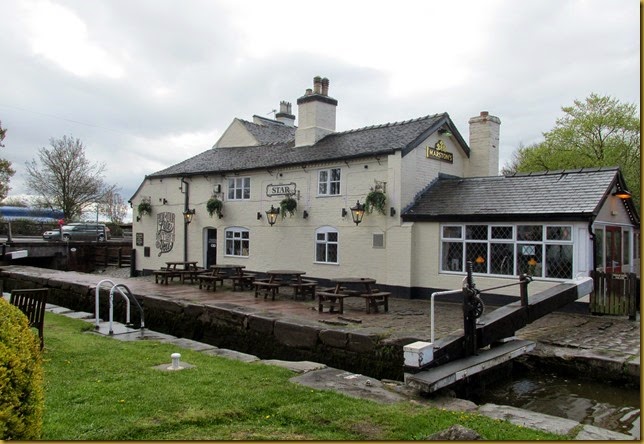 We had a chance for a bite to eat and a brew on the 1½ mile pound down to Aston Lock. Alongside the lock is one of the regular mile posts, this one indicating that we’re very nearly halfway along the canal. 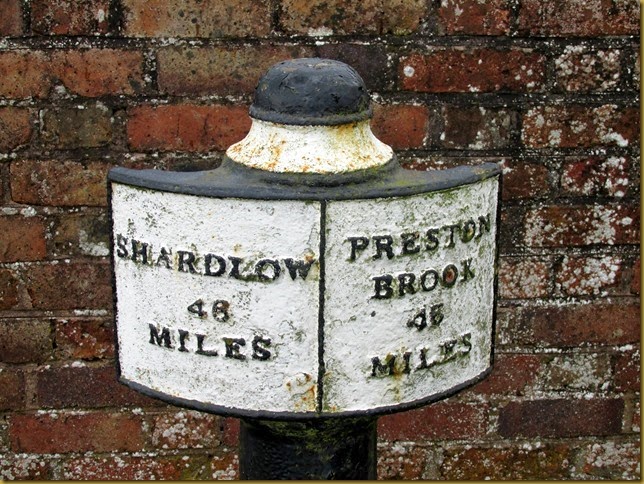 During WWII these markers were removed, like road signs were, to prevent them being of use to an invading army. Afterwards they were replaced, but some had gone walkabout. They’ve been replaced by replicas, usually sponsored by individuals or local businesses.


Below the lock there’s work going on, dredging and bank repairs. 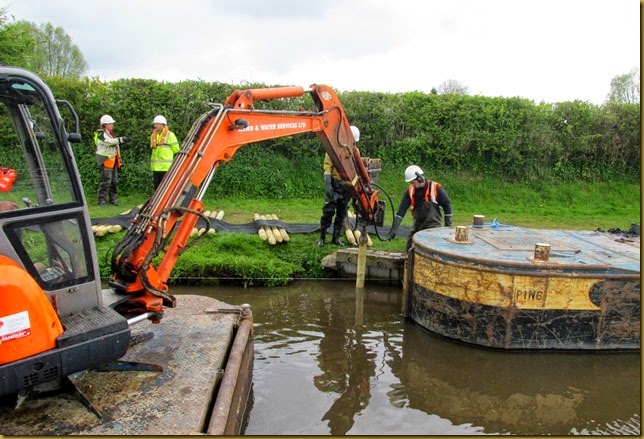 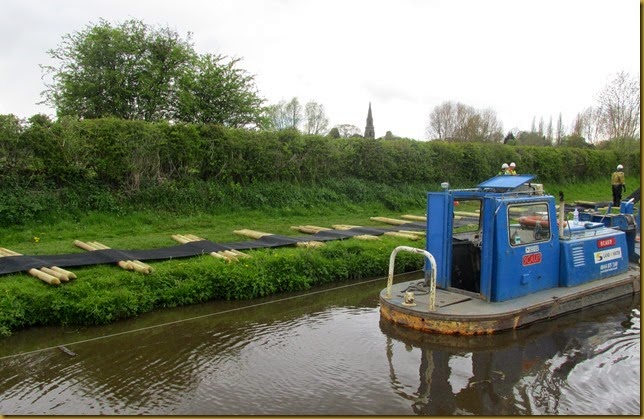 The space behind is then filled with the silt dredged from the canal. It takes a while to consolidate and veg over, but leaves a softer edge than the alternative steel piling. And it’ll be considerably cheaper too!

From Stone the canal follows the River Trent, apart from a bit of a detour to Fradley Junction. The valley here is wide and flat, meadowland used mainly for grazing. 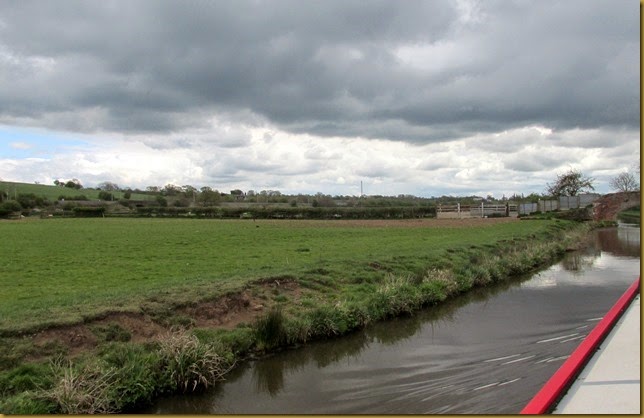 There were three black lambs in this flock… 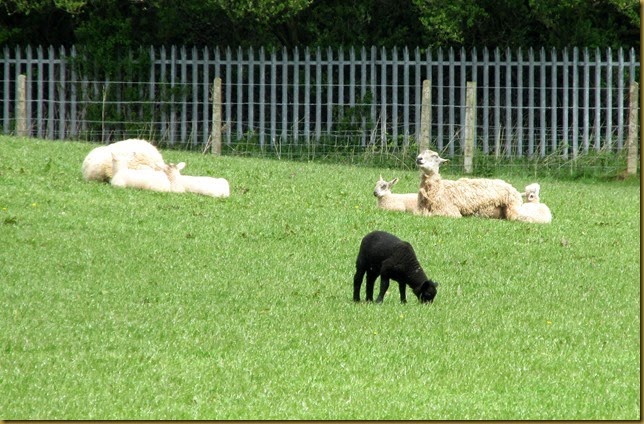 We pulled in just past Bridge 85, with a herd of longhorn cattle to keep us company across the canal. 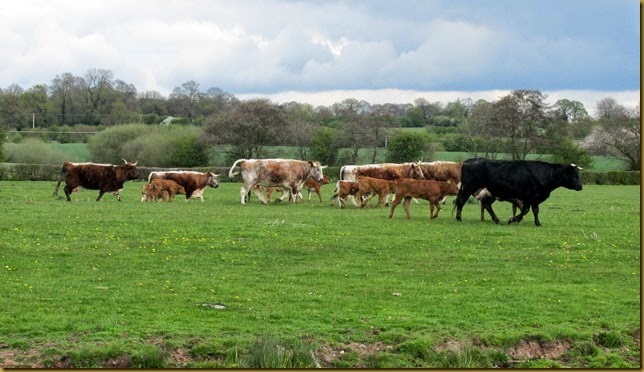