Cruising is easy as we head to Wheelock

An absolute doddle today, fine weather, locks in our favour and not far too go either!

There’s a large population of swans at Middlewich, above King’s Lock, though there doesn’t seem to be as many as there has been in the past. 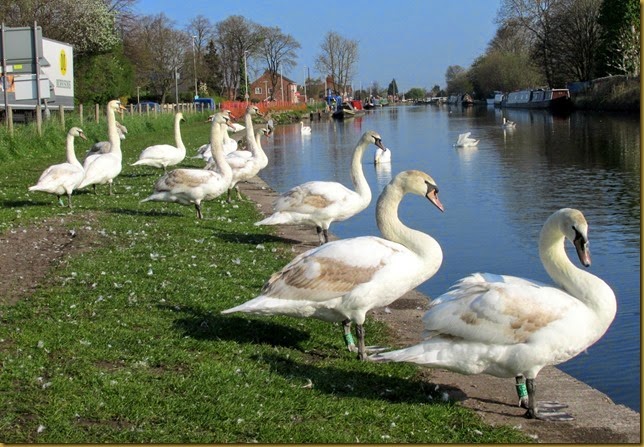 They’re very used to dogs and people, mainly indifferent but there’s always a stroppy one… 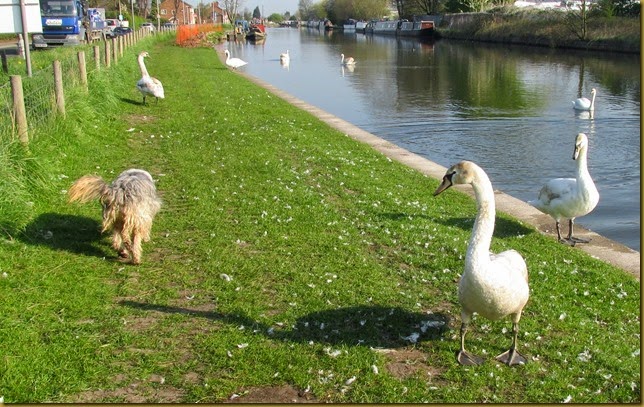 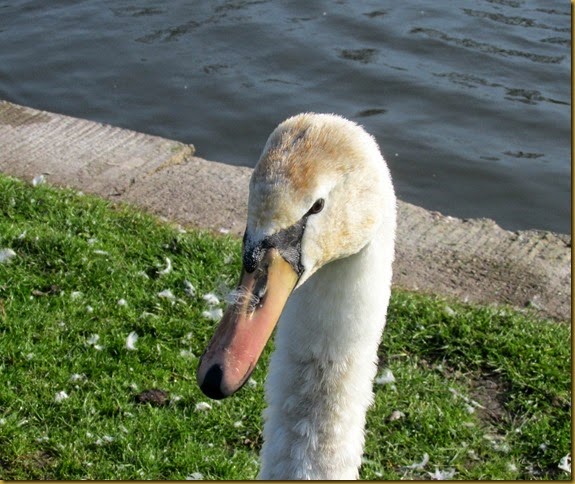 You wouldn’t think that they regularly kill ducklings and moorhen chicks, and wouldn’t hesitate in attacking their own offspring if they didn’t leave the territory as soon as they’re fledged. It’s all about survival in an area of finite resources. And the ones with the big sticks (of beaks) usually win!

We had a bit of a lie in this morning not leaving till nearly 10.

One length of the moorings has been rebuilt now, leaving another to start on.

One we they did earlier… 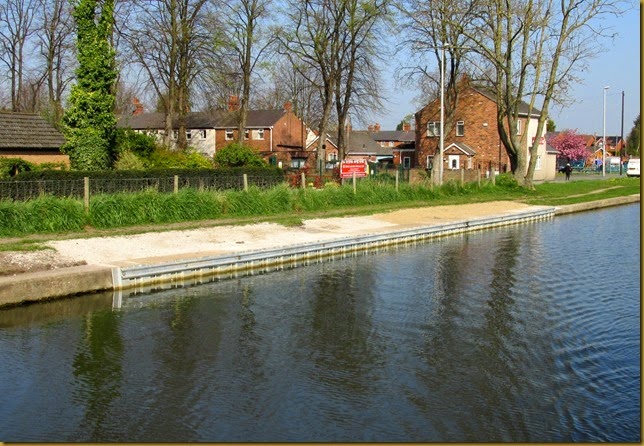 …next on the agenda 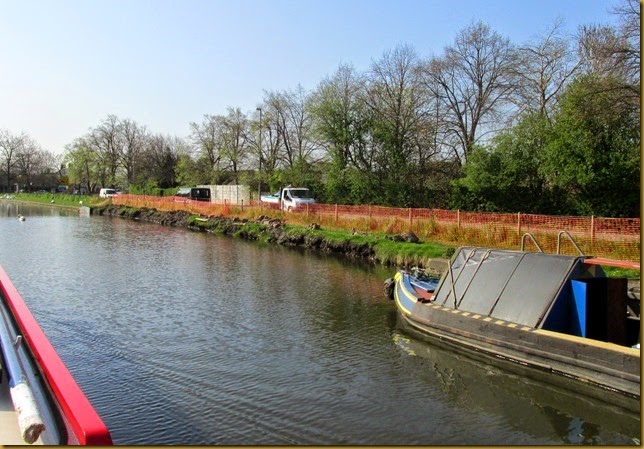 We hit lucky with all the locks today, boats were coming down in a regular flow, so all of them were empty and ready for us. 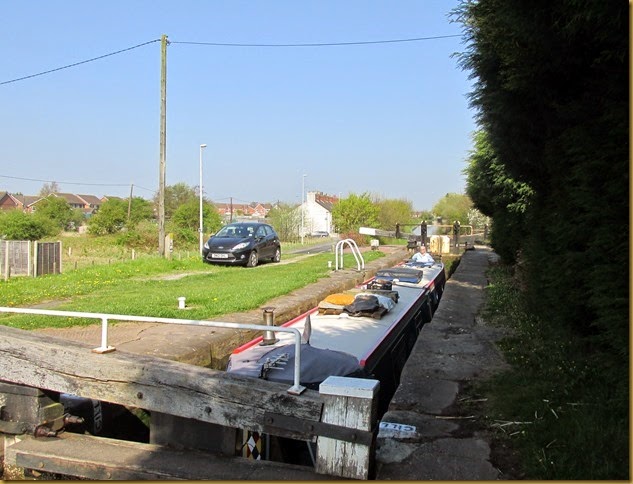 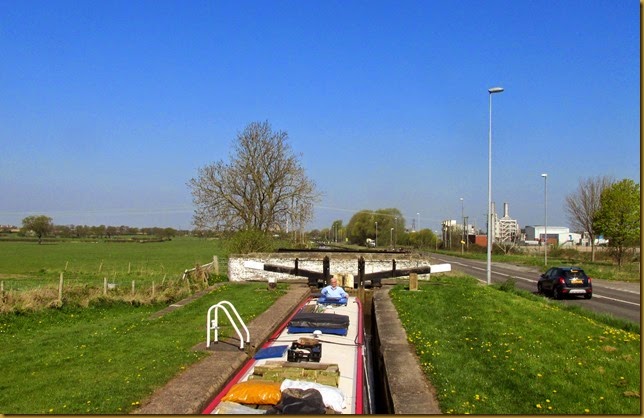 Buzzard on the hunt near Paddy’s Wood 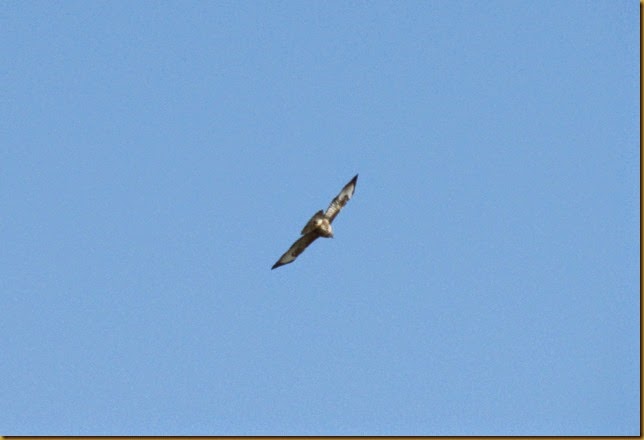 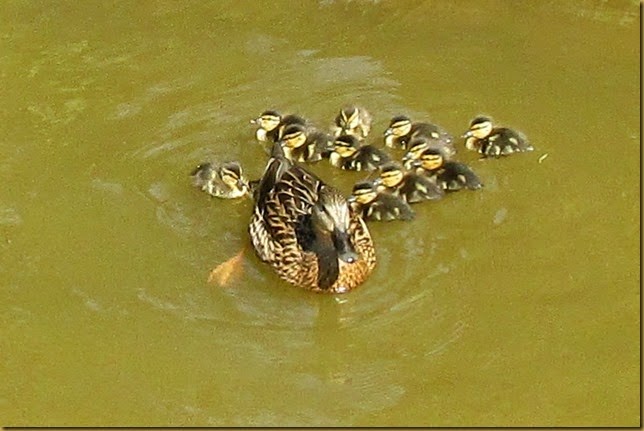 and a pair waiting for the big event. 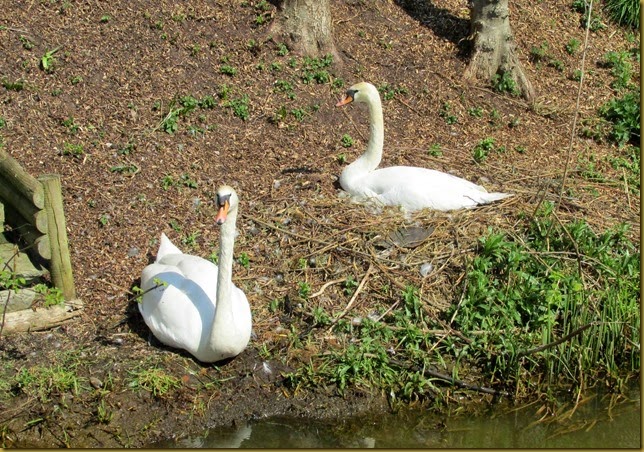 The moorings at Wheelock were busier than we expected, but have thinned out as the lunchtime stoppers have moved on.

Meg was due to visit Hair of the Dog this afternoon to get her spring clipping, but unfortunately Lynn is not well. We’ve re-scheduled for tomorrow morning before we go. I don’t think Meg’s too disappointed!