A secure tank after a long(ish) day.

We set off earlier than normal today, to make sure we made our appointment with Mike from Dutchy Engineering.
By 10:30 we’d gone through the lift bridge at the wharf and the smaller one near the church, and moored up to go shopping. 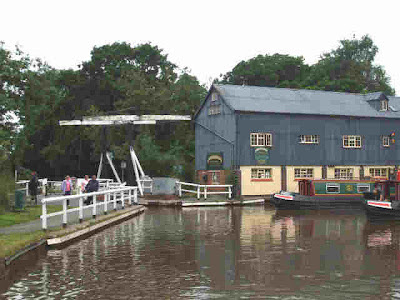 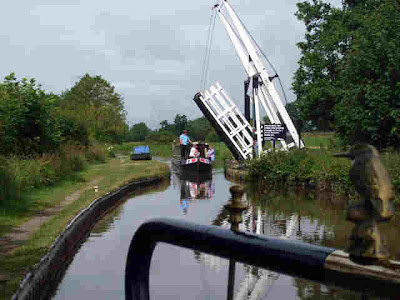 We were off again shortly, heading towards the 3 Baddiley locks. These and the 2 at Swanley were passed easily, with boats coming the other way meaning that the locks were ready for us as we arrived. 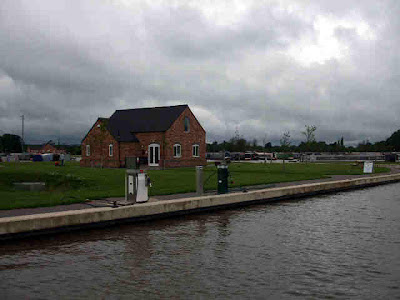 We had made good time and would have arrived at Hurleston too soon, so pulled in for lunch near bridge 3.

The last 15 minutes to the top of Hurleston Locks saw us waiting on the water point for Mike. He was running a bit late, but got stuck in as soon as he arrived. 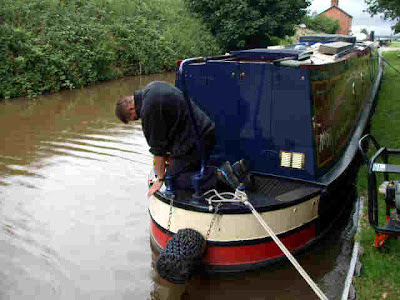 The finished article. Just needs a coat of paint and a decent sized padlock. 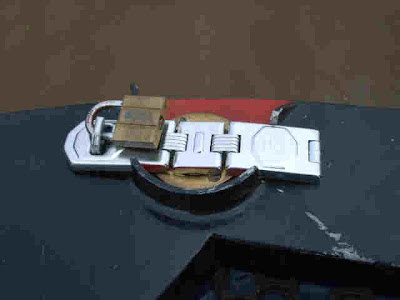 Hopefully this will prevent us suffering the plight of Sue and Vic of NB NO PROBLEM, who had 120 Lts syphoned from their tank by an opportunist thief. When our tank is full, there’ll be £150 worth in there. Come the duty increase in November, the same tank full will be worth £225!

Mike of Dutchy Engineering is based in the lock cottage at the top of the Hurleston flight. He is prepared for pretty well any boat related task from servicing upwards and generally operates within a 1 hour radius of home. If you need anything doing it would certainly be worth giving him a call.

We’ve not moored here before, and now I know why. Even on these recognised moorings, the notorious “Shroppie Shelf” is in evidence, preventing the boat from getting right into the bank. 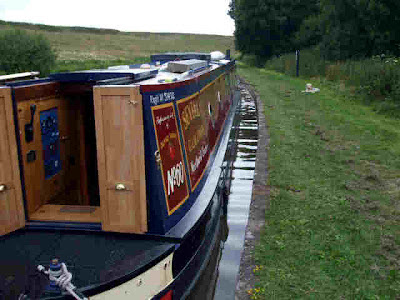 This is a step of concrete sticking out from the bank a few inches below the surface. Using sinkable fenders, you can avoid the base plate grating, but you’ll still be away from the bank.

It’s felt like a long day, 09:30 to 18:30, but we’ve only spent about 5 of those 9 hours on the move. At least the weather has been reasonable, just the odd spot of rain and a bit of sun this morning.
We left Carol behind at Wrenbury this morning. She doesn’t do early starts very well. She’ll catch up with us later.