I mentioned yesterday, under a poor photograph of High Bridge, that I sometimes get the settings on the camera wrong. It’s to do with the automatic focus more than anything else; it has a “multi auto focus” which picks up several focus points, or a fixed, central focus point. Unfortunately the single point setting is not available on “Smart Auto” and the camera sometimes selects a different focus point than I would!

So today I decided to try various scenes at different settings to see which works best for me. I discovered that manually set to Landscape, with multi auto focus, works well on scenes with a lot of detail….. 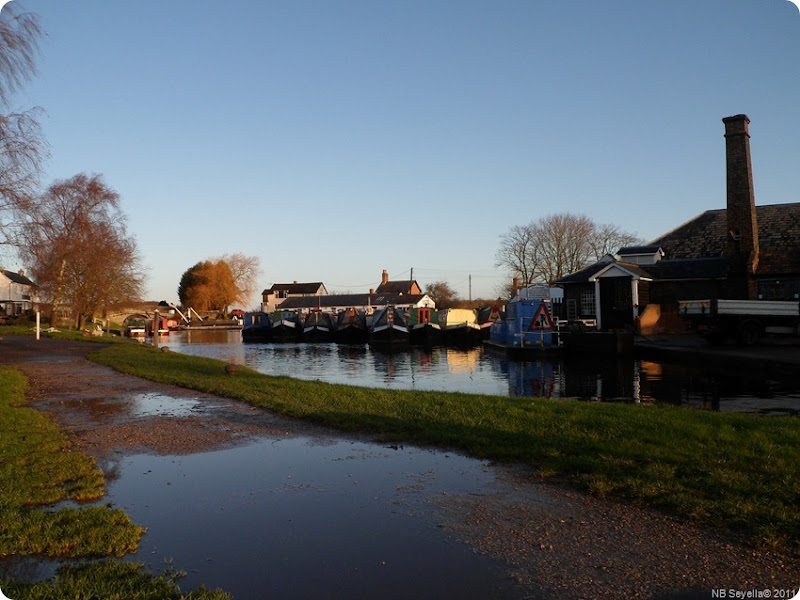 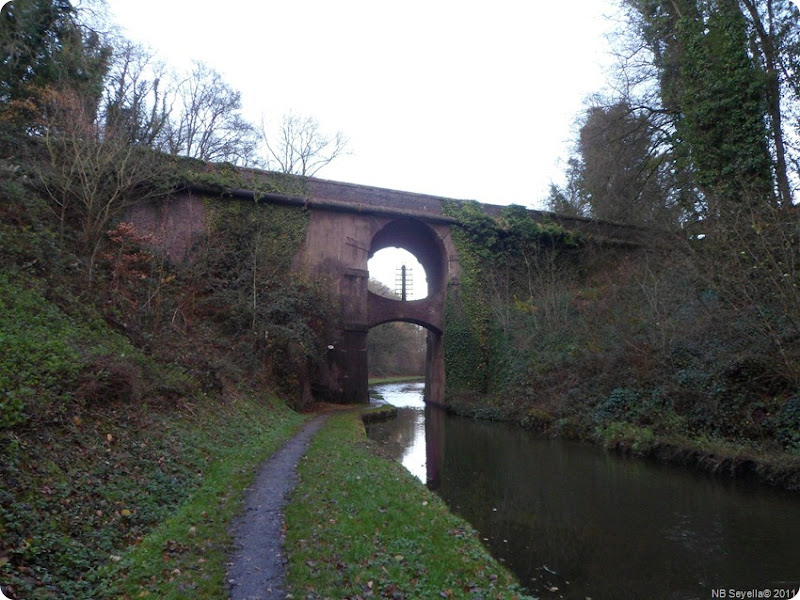 At least it’s in focus! 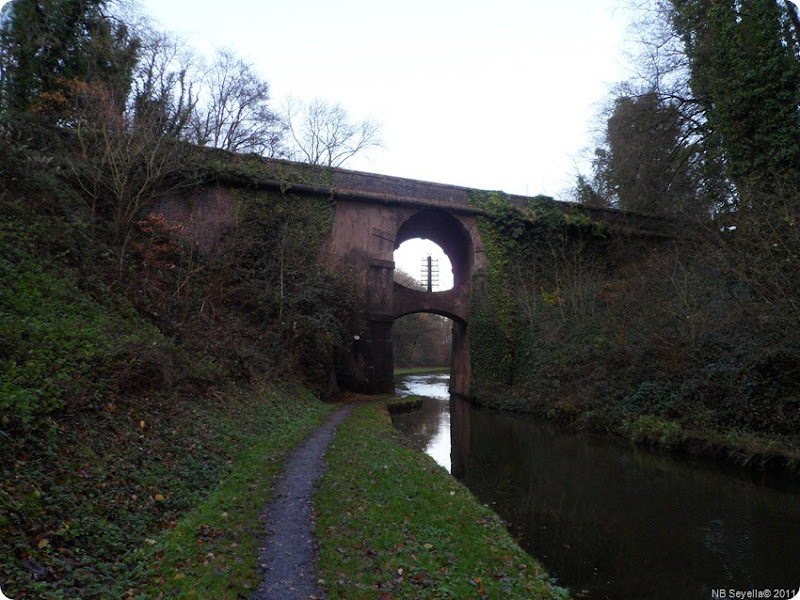 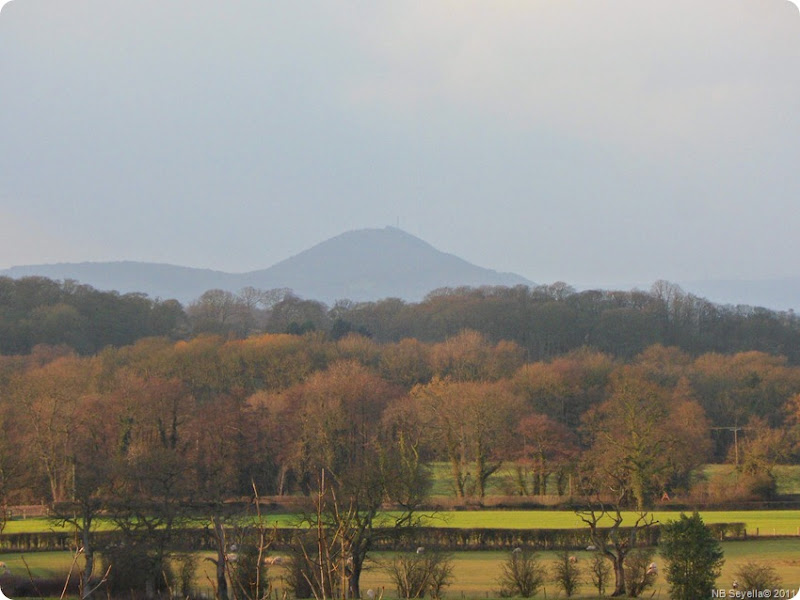 I expected the foreground to be out of focus, especially as you can see the “Wrekin Beacon” on the top, but it ain’t.

So there you have it, or not as the case may be. Different settings for different conditions. Maybe I‘ll just leave the thing on Smart Auto after all….

About The Wrekin… it stands in splendid isolation above the Shropshire plain just the other side of Telford. Rising to 1335 feet it’s the highest point in the county.
Legend has it that a Welsh giant by the name of Gwendol Wrekin ap Shenkin ap Mynyddmawr (we’ll just call him Gwen) had had a disagreement with the burghers of Shrewsbury. By way of getting his own back he decided to dam the River Severn and flood the town. So Gwen set off with a giant-sized shovelful of earth intending to do just that, but met a cobbler on the road. The cobbler, carrying a large sack of worn-out shoes, got talking to Gwen, and discovered what the disgruntled giant’s intentions were. “It’s a long way yet, you know”, said the cobbler, “look how many pairs of shoes I’ve worn out coming this far!” Gwen decided that maybe it wasn’t worth the effort after all, and dumped his shovelful where he was. It’s since been known as The Wrekin.

We put the Christmas decorations up this afternoon, with a CD of carols on to get us in the mood. Bah, Humbug! 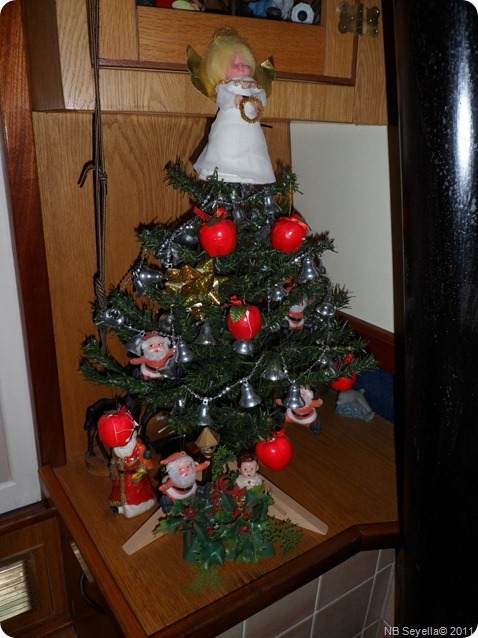 We’ll be toddling back to Gnosall tomorrow, the mail should be waiting for us by now. We’ll catch up with NBs Rock’n’Roll and Moore2Life later in the week.

It’s been cold, but we’ve seen no ice on the water yet, unlike some of the other boating bloggers. Famous Last Words!