We had a day off yesterday. Well. I’m saying a day off….

I relined and blacked the stove, fitted a new seal on one of the loo tanks, sawed and chopped enough wood to last us for a few days, took Meg for a couple of long walks….. 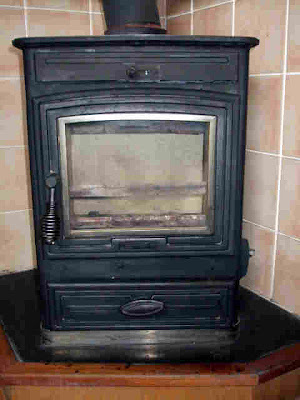 We got our money's worth out of the old fire brick set... 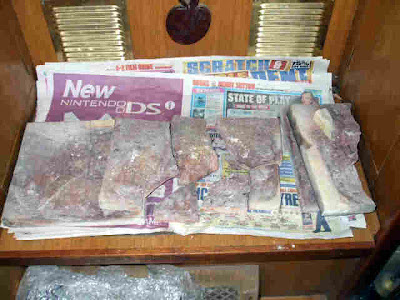 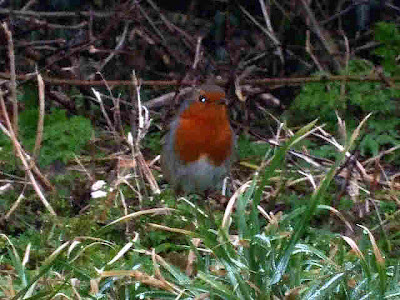 Today we were away a bit earlier than normal, pulling pins at 09:35.

There is about a mile of moorings on the offside near High Offley. 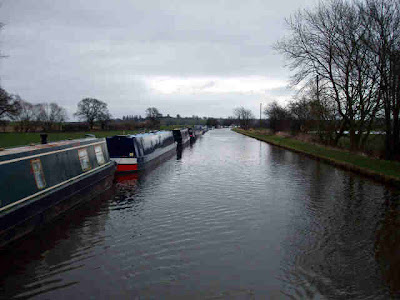 Shebdon is another high embankment running clear over the farmland for a just less than a mile. A couple of years ago BW undertook a major project to stop leaks from the channel. 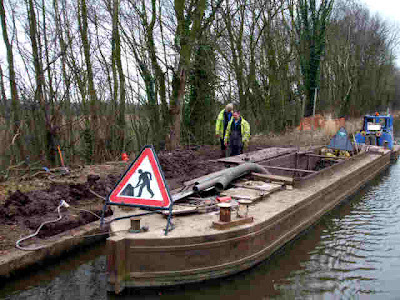 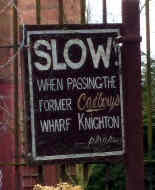 The embankment ends at Knighton. The factory there on the canal used to belong to Cadburys, and produced chocolate crumb using local milk and not so local cocoa beans delivered by canal. This would then be shipped to the main factory at Bournville in Birmingham.
It’s still in production, but now making milk powder. 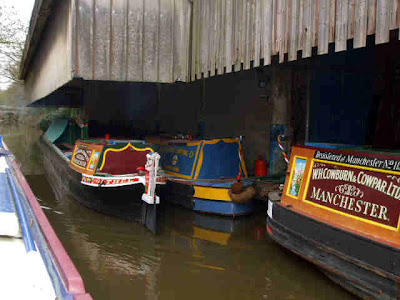 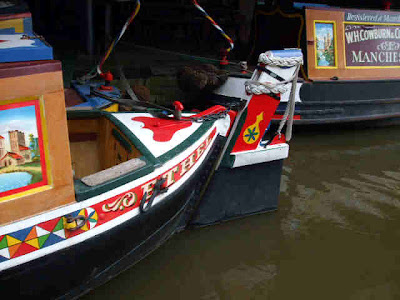 After Knighton, 3½ miles of wooded sections and long distance views gives way to the damp, gloomy confines of Woodseaves Cutting. From Bridge 55 to 58 the canal follows the canyon cut through the rock, sometimes 50 feet deep. 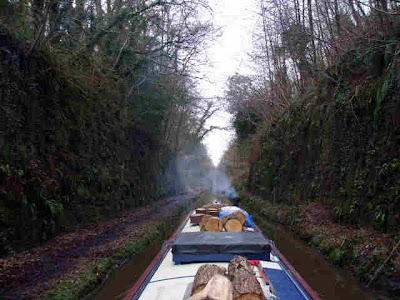 Popping out into the open again, it’s only a short stretch to the top of the Tyrley flight of 5 locks. If you’ve got to do a flight of locks, you can’t do much better than these.

Starting with an attractive wharf and canal cottages, 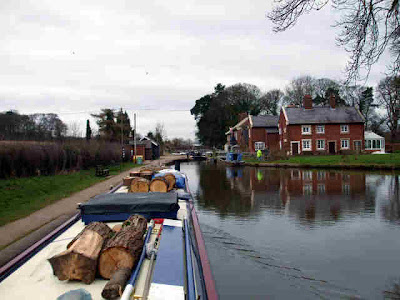 the flight drops through open fields… 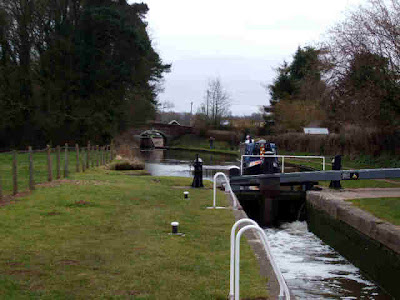 finally exiting in a rocky cut. 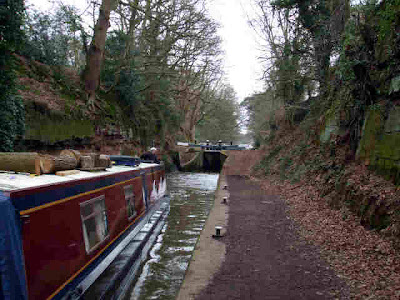 The gear is well maintained, the locks are just a comfortable distance apart, and the towpath is generally good. It just turns a bit grotty below the last lock. 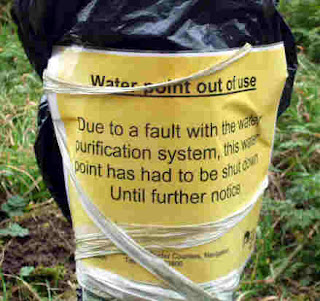 There are services at the top, opposite the wharf, but the drinking water is turned off. There’s a fault with the purification plant. The temporary looking notice on the pedestal is still looking good after at least 18 months! It was there when we last came this way, in October 2007! Good job there’s water available at Market Drayton and Norbury.


Another mile saw us pulling on to the visitor moorings just before Bridge 62. This is where we got our first surprise. The boat we pulled in front of looked familiar; it should have done, it was Chas and Ann on Moore 2 Life! We expected them to be well ahead of us by now, and in fact they moved on shortly after we arrived, having just done some last-minute shopping.

After seeing them off, I toddled off up to Morrisons myself. It was when I got back I got the second surprise. Sarah off Greygal was sitting having a cup of tea with Mags! Their boat was still on it’s mooring in the marina, but she’d decided to have the afternoon off and come looking for some fellow bloggers. We had an enjoyable hour or so, just chatting, before she set off to look for someone else, I think Brian on NB Sanity. Then she’ll try to find Moore 2 Life and No Problem.

A most enjoyable day all round.

It was really good to see you both again - and the cuppa was most welcome! Happy cruising until the next time!