A day later but who’s counting…

After waiting for the rain to ease, then having a slow toddle along, we didn’t actually make it to Stone yesterday. But we got there today, went through and are now moored below the next set of locks at Meaford.

Under the impressive Salt Bridge yesterday 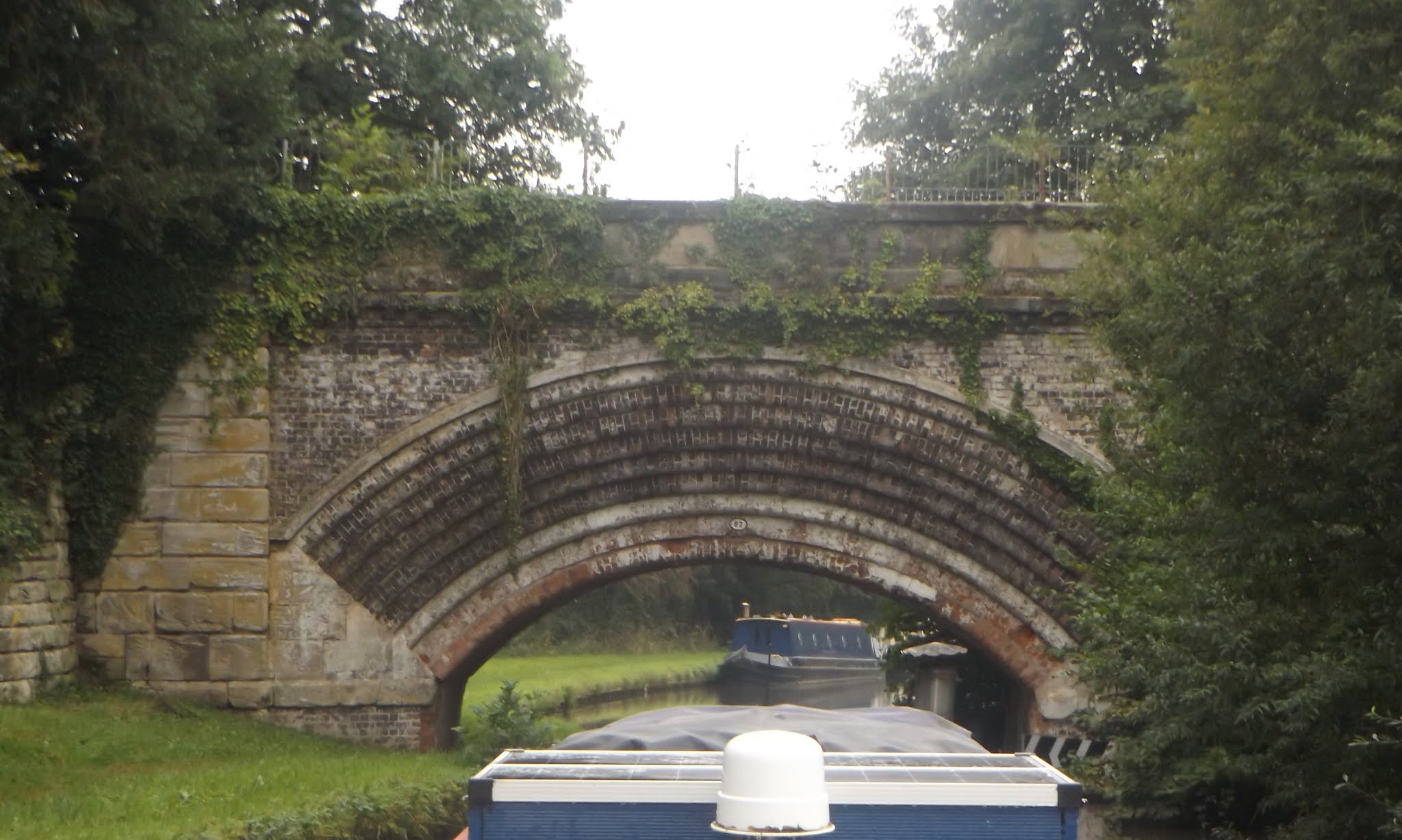 Only carrying a minor road I don’t know why it was built so ornately or substantially.

We pulled in just past Iron Bridge, opposite a field full of cows and calves. 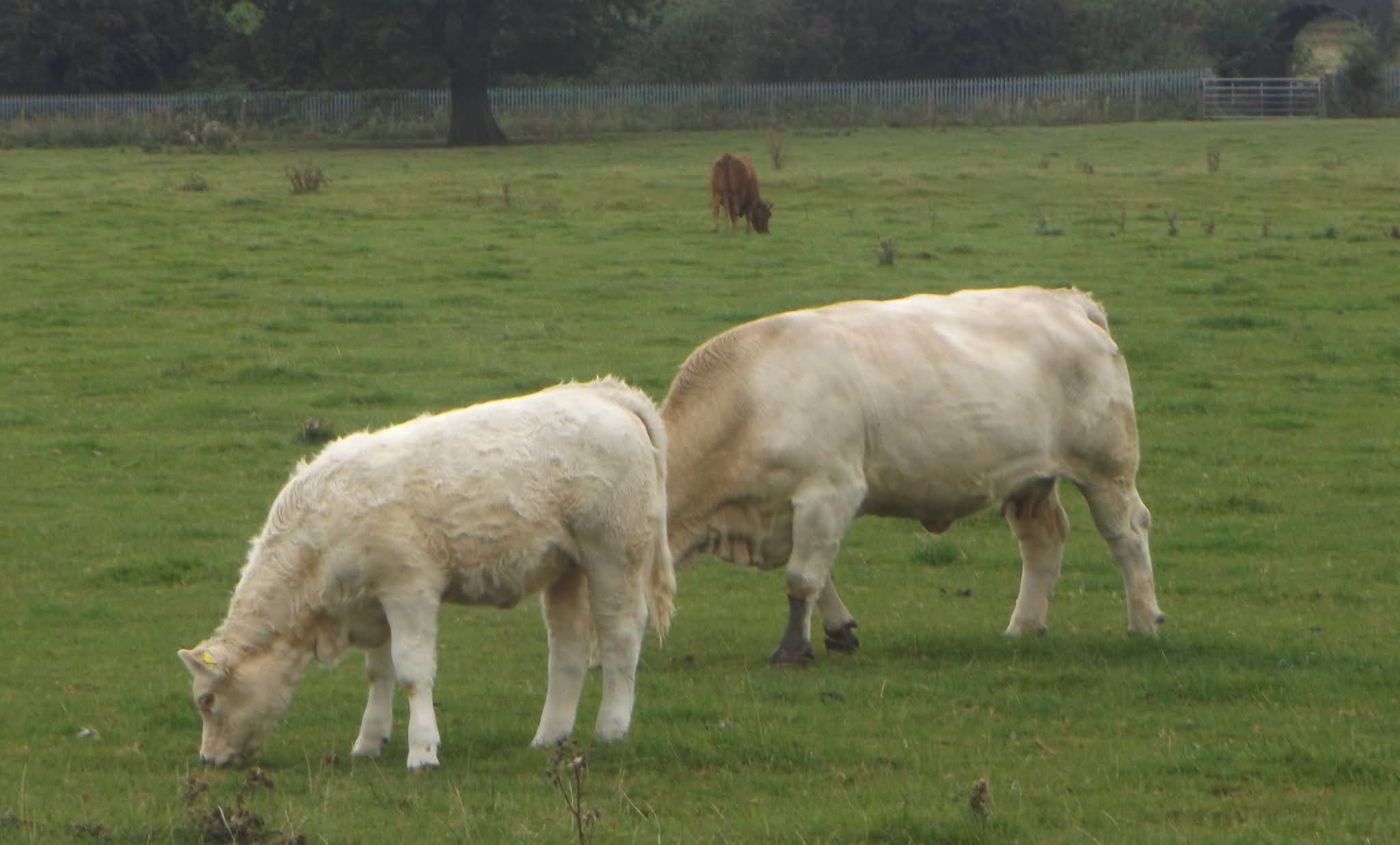 After a quiet night we woke up to hazy sunshine, a vast improvement on yesterday morning. Our first lock was at Aston, just past the extensive Aston Marina. There was a boat going up and another waiting to come down, so we had a short wait before we could ascend ourselves and head into Stone. 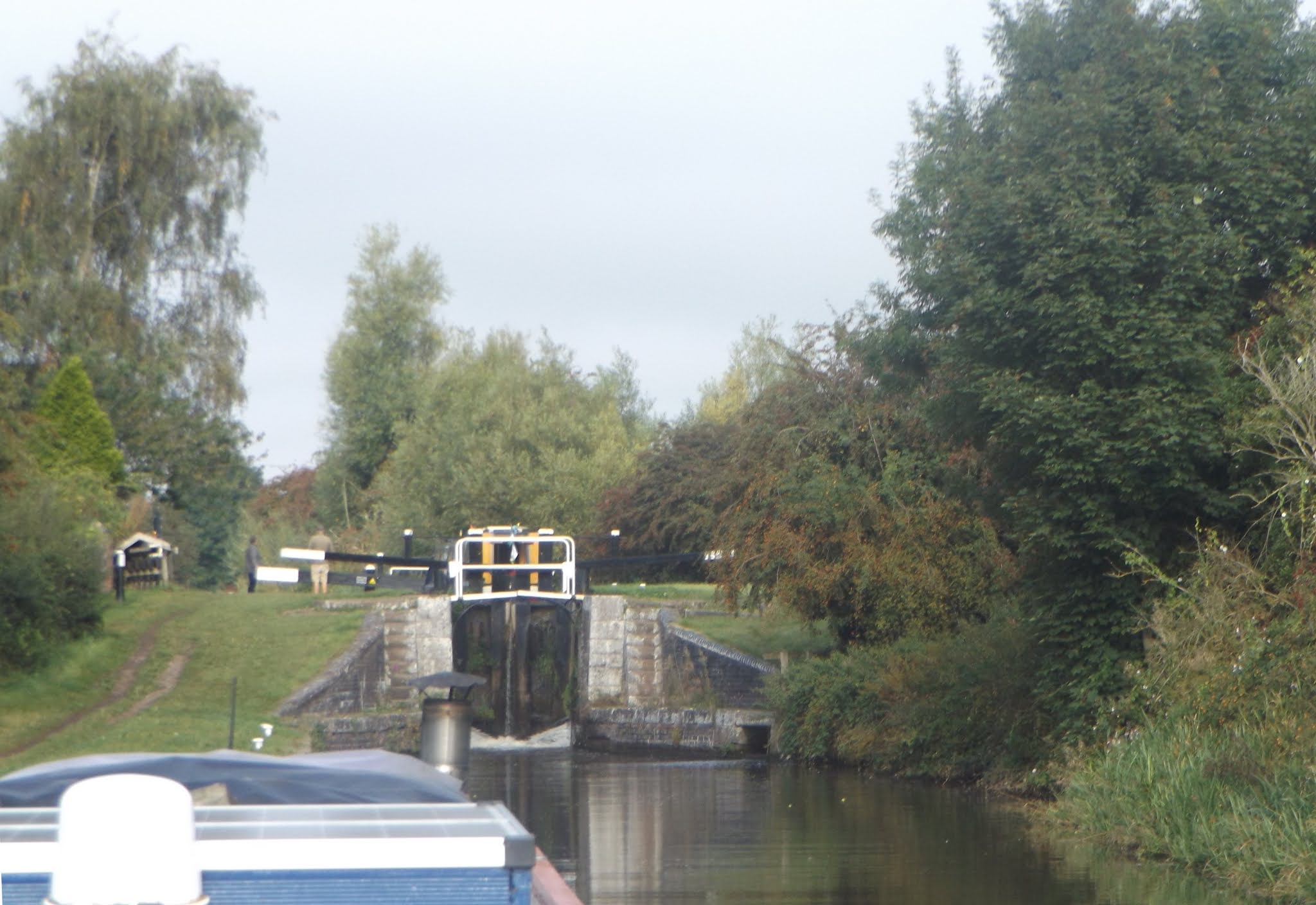 The moorings below Star Lock were busy, although there were some gaps, probably left by the several boats we’d met already. But no-one was waiting at the lock and it was set ready for us. 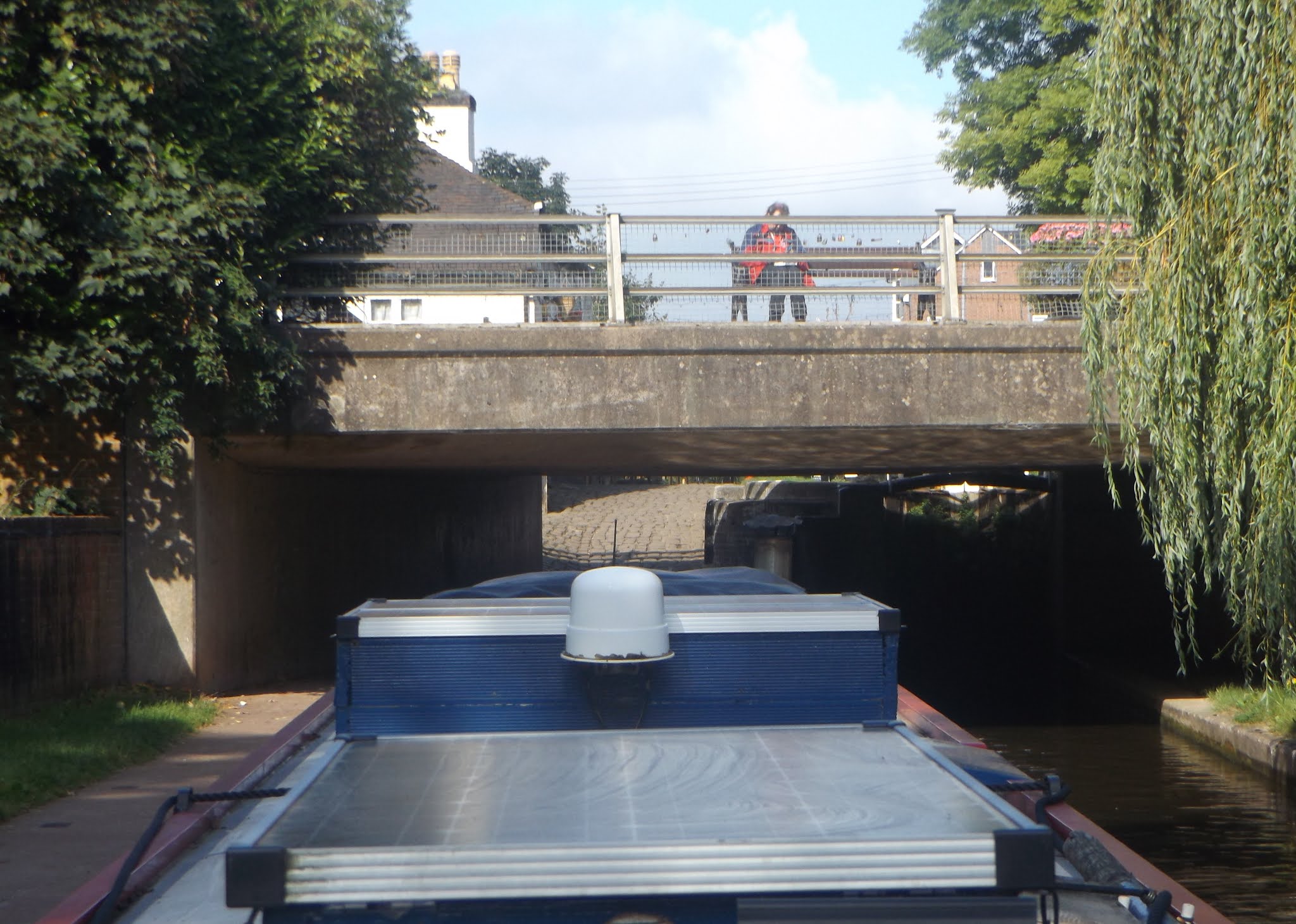 There was also space on the offside moorings next to the car park so I pulled onto there to go shopping. With the Co-op now something else I took the extra 5 minutes to walk up to Morrisons.

By the time I‘d got back with the groceries it was getting on for lunchtime, so we stayed put for an hour. I was keeping an eye on passing traffic, and by 1 o’clock a boat came down Yard Lock ahead of us, with no-one coming up Star Lock behind us so we took advantage of the empty chamber.

Canal Cruising Company above Yard Lock is still family owned and believed to be the oldest hire base on the network. 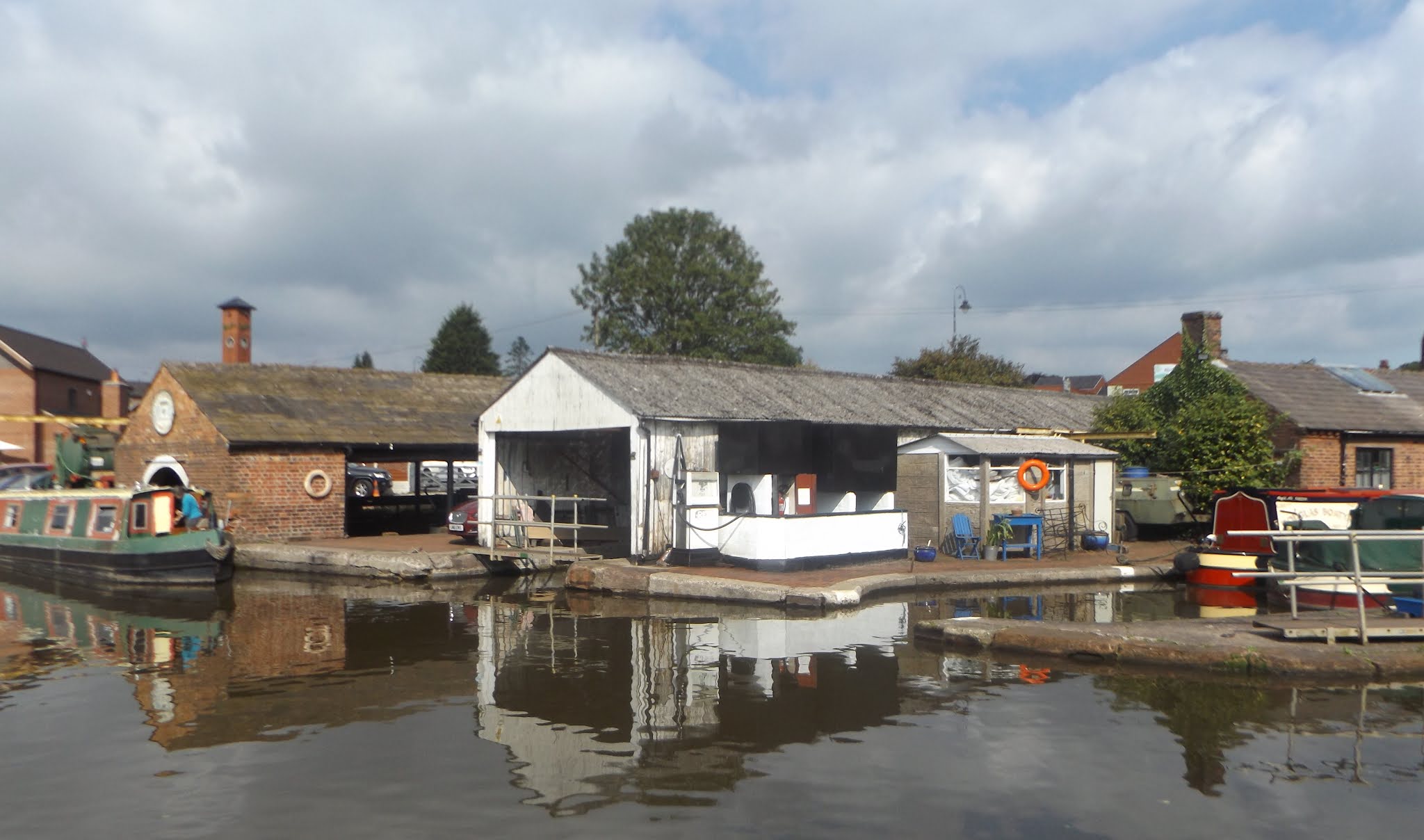 We’ve used their facilities twice, once for blacking and once to finish off the cabin repaint under cover.

Apart from losing the Co-op Stone has also lost the chandlery at Stone Boat Building. It’s a bike shop now… 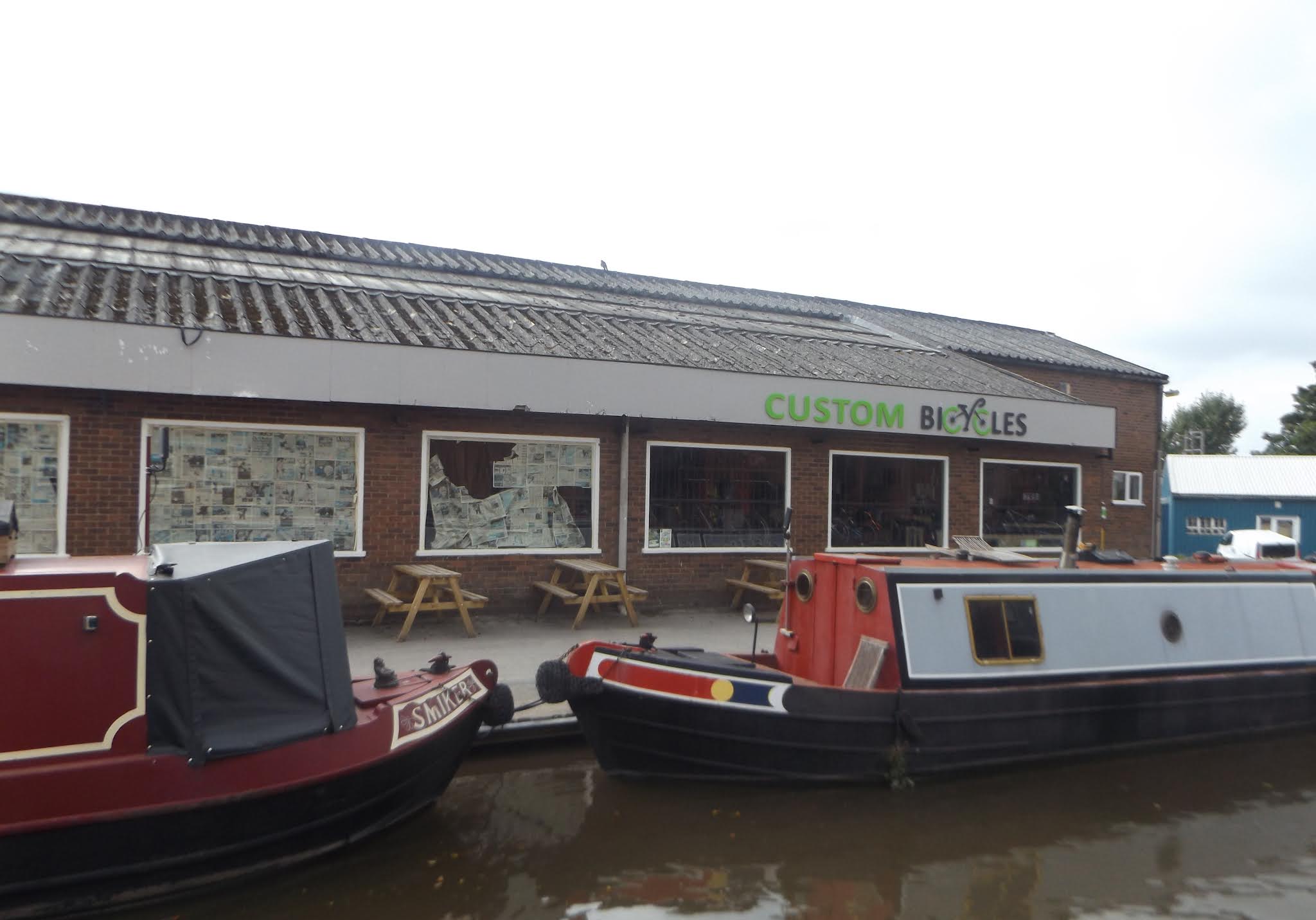 To get into Newcastle Road Lock the canal passes through one tunnel, and there’s another for boat crews and, at one time, boat horses. 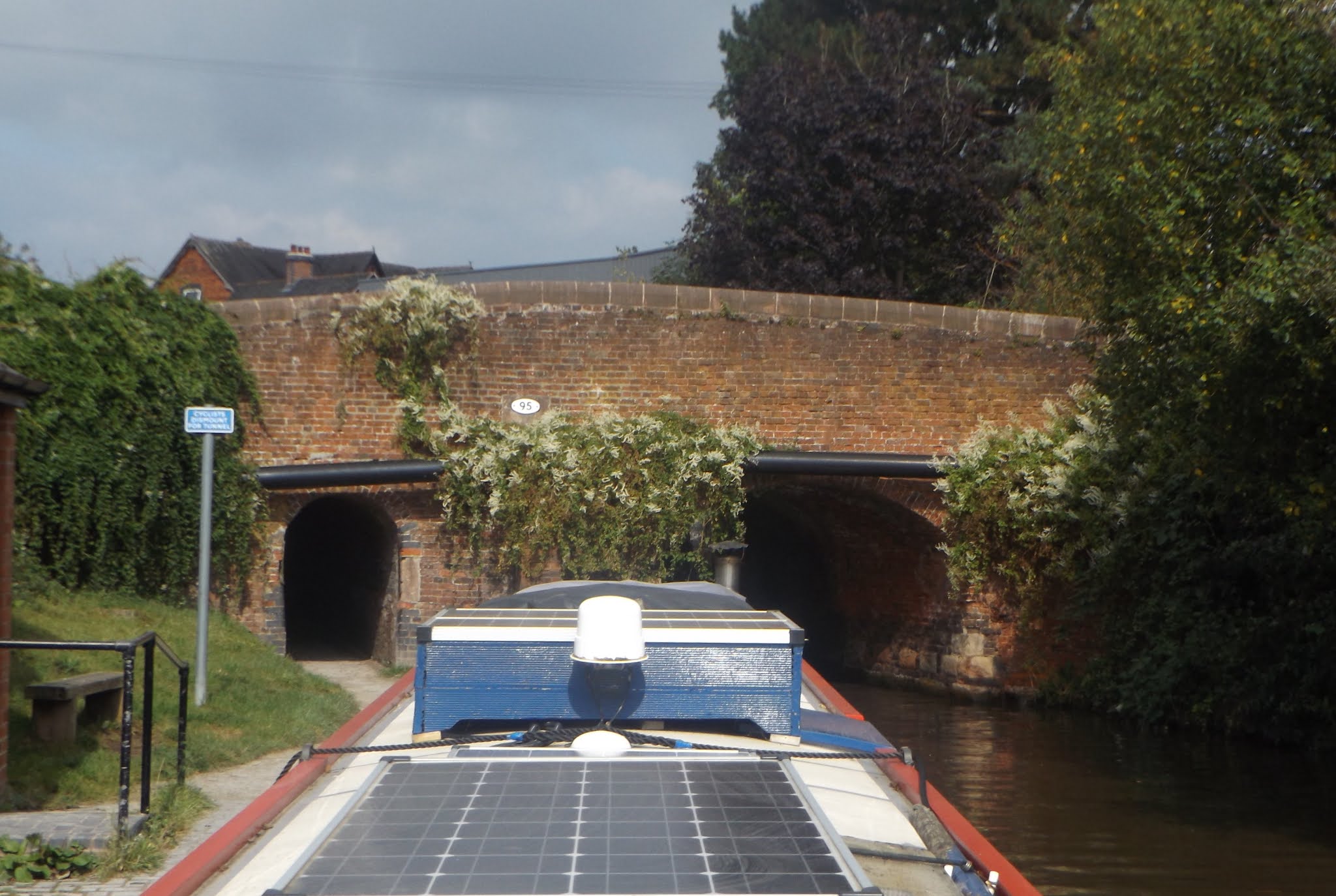 Our last lock was Limekiln, a deep chamber with a free fore-end wash. 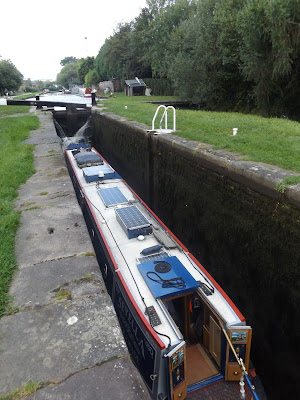 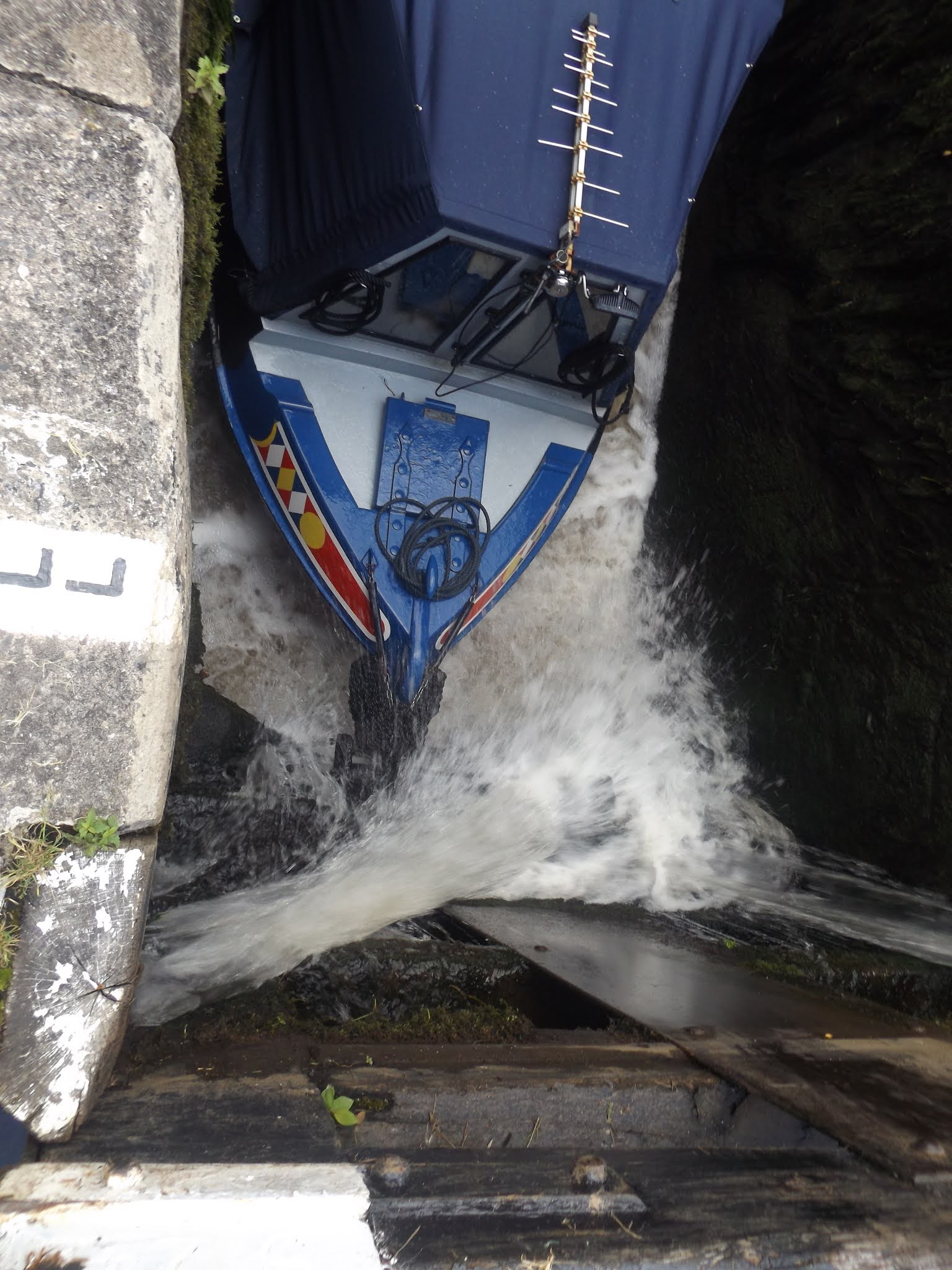 That’ll have washed the spiders out of the fender!

We carried on out of town, mooring up on the straight 5 minutes from the bottom of the Meaford flight. Those four will wait till tomorrow when we head for Barlaston. A short day.

It was I who hailed you just before Aston Marina ….