Easy run up the Trent Valley

On Friday we moved out of Rugeley, just a mile or so, to moor near the Trent aqueduct. The town is fine and good for shopping, but it’s just too busy on the towpath.

We finished up spending the weekend there, a few chores to do, the biggest being an oil and filter change on Desmond the Diesel. A good clean and replacement of the drip mats beneath the sump and he’s looking as good as new again. Sadly, like it comes to us all with age, Desmond has developed a couple of very minor leaks. Not enough to worry about, and certainly not enough to warrant lifting him out to rectify. I don’t even have to top up the oil between changes.

Anyway, we were early away yesterday morning, hoping to beat the exodus from the town moorings. In that we were successful, in fact our longest wait was about 15 minutes when we got to Colwich Lock to find a boat waiting ahead of us.

A bit dull but dry as we head towards Cannock Chase. 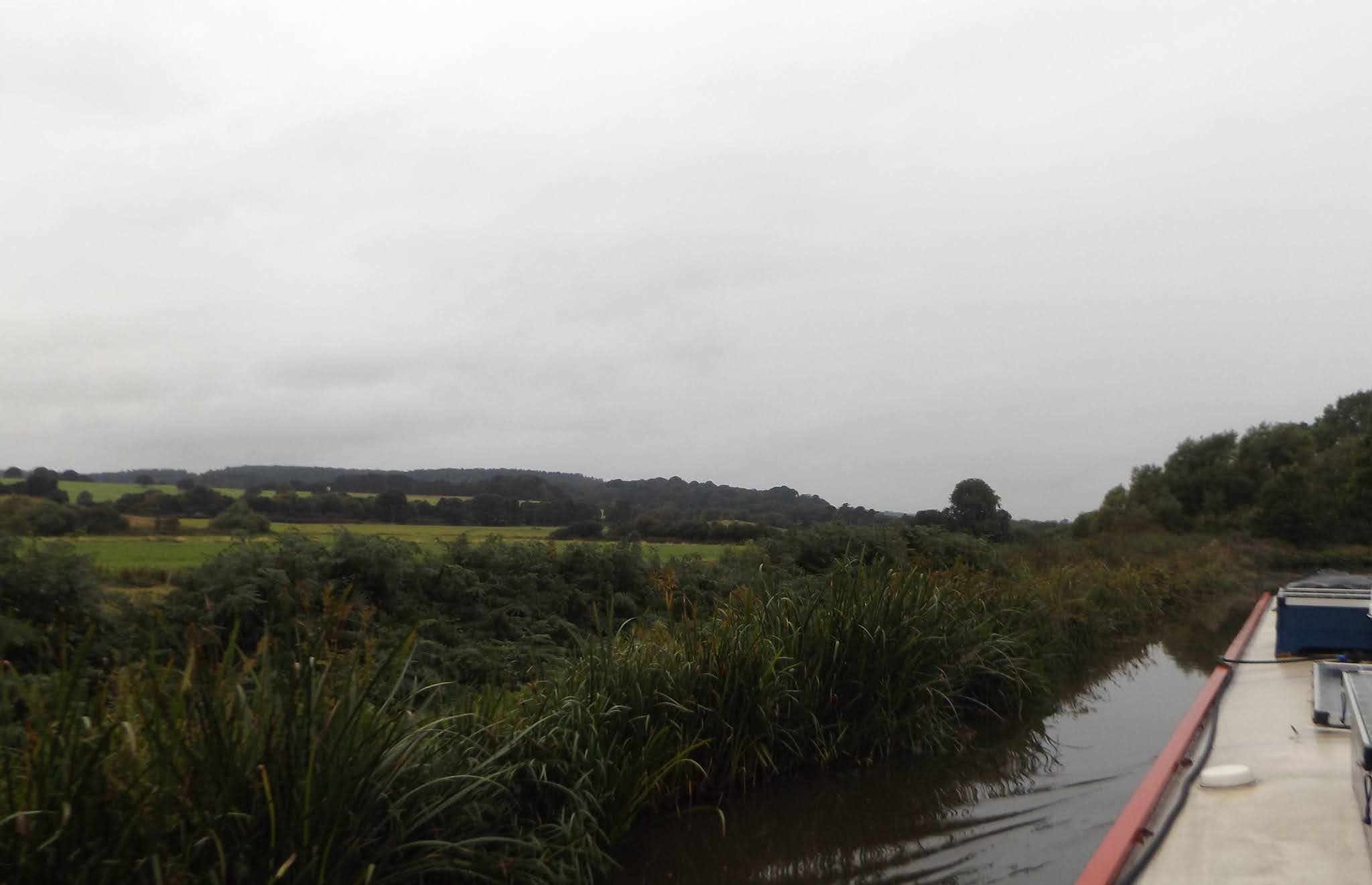 Clever swans at The Taft, they know their place! 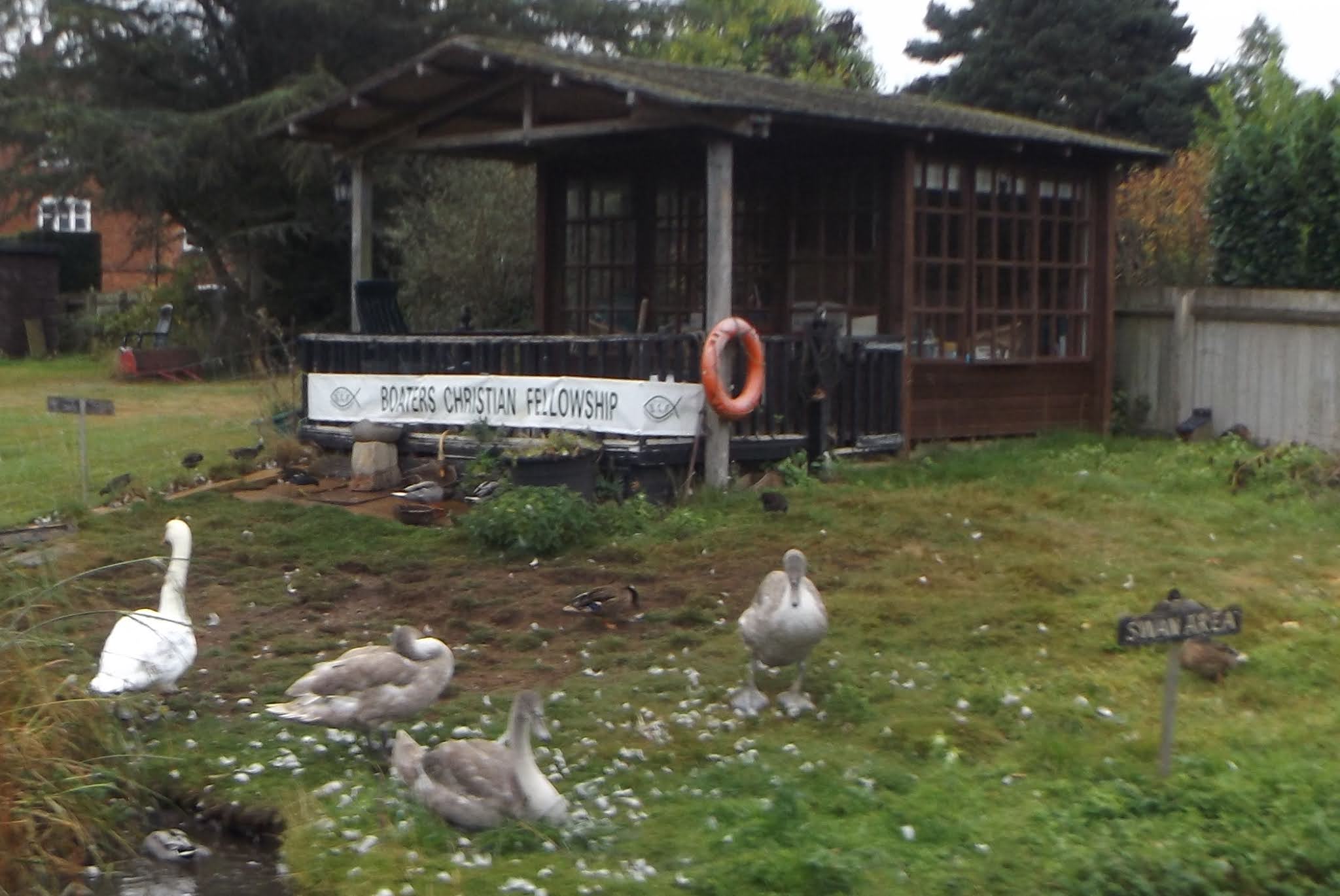 The ivy and Virginia creeper- clad frontage of Bishton Hall 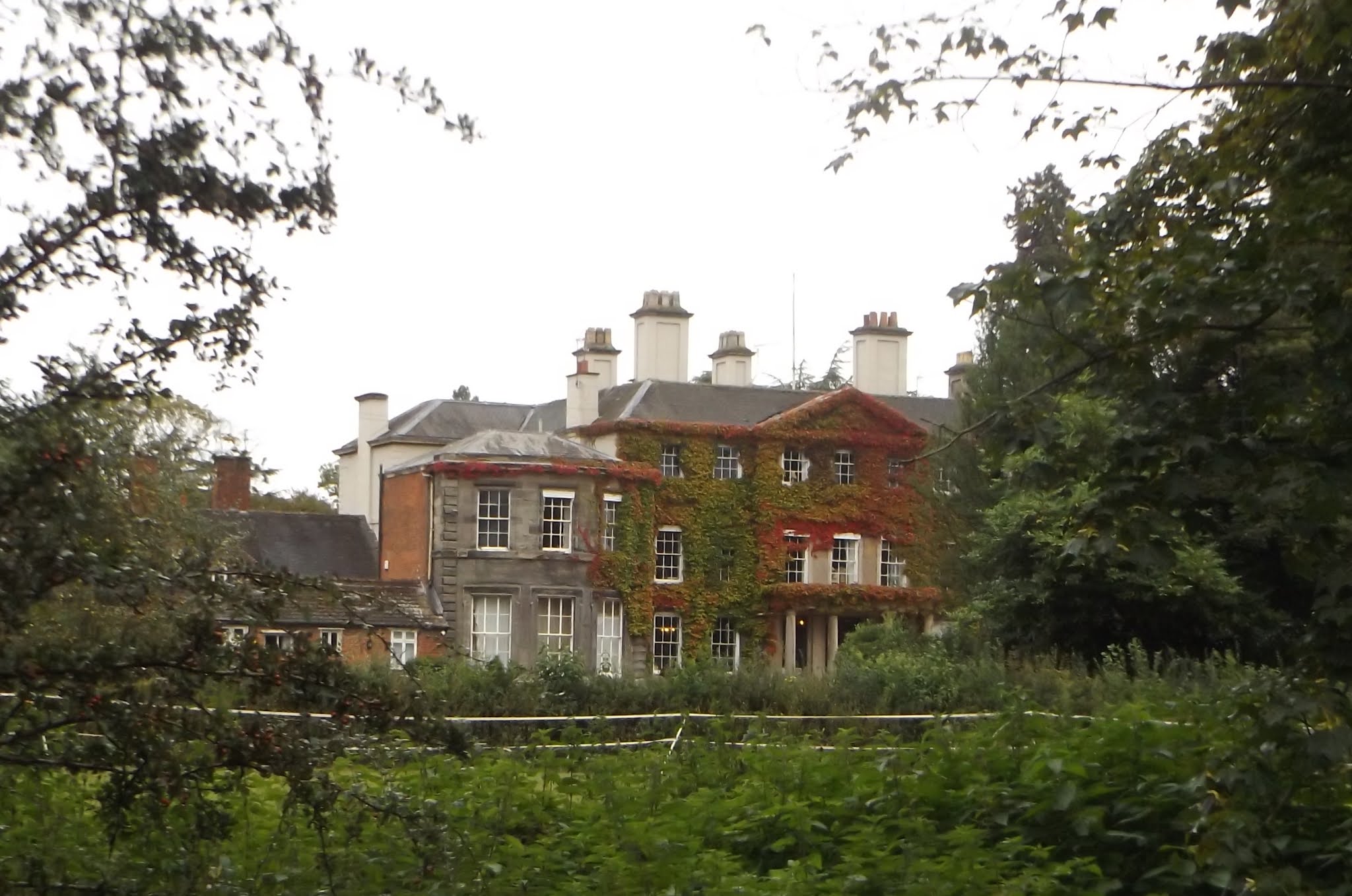 The house in it’s current form has been around since around 1750, and has had a number of high-profile owners. Among them was Charlotte Sparrow who lived all 90 years of her life there. She never married, instead devoting herself to helping the local community. In 1827 She endowed a school at Colwich for the children of the area, paying for the upkeep and maintenance herself.

Between 1954 and 2018 the house was St Bede’s School, then it was bought by Hanson’s Auctioneers. ( If you watch any of the numerous antiques shows on TV you’ll recognise the name Charles Hanson…).

Now it’s an events centre and auction house, containing many fine antiques collected over the years.

Under the tail Bridge at Colwich Lock 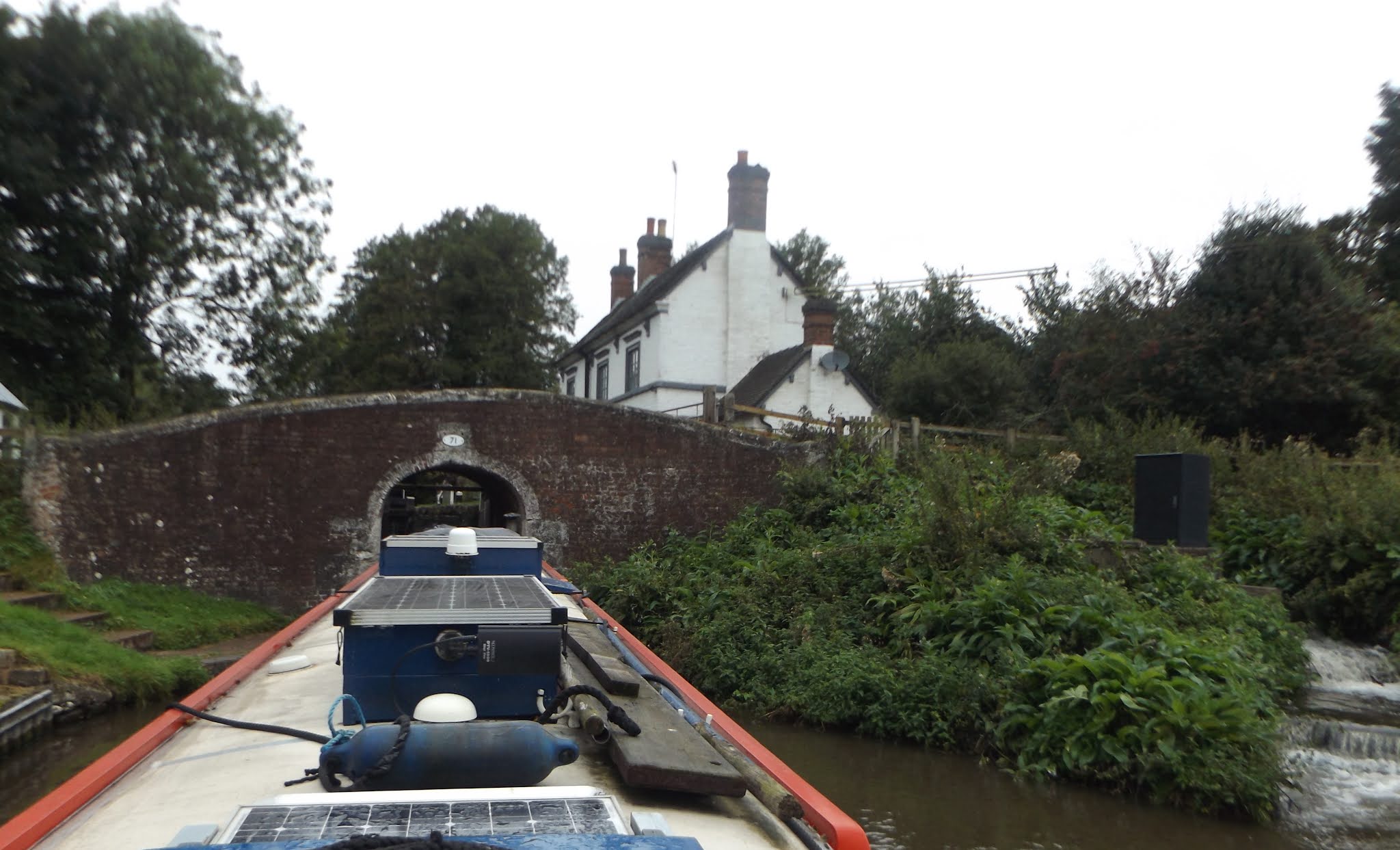 At Heywood Lock we were pretty well straight up, no queue below but several boats waiting above… 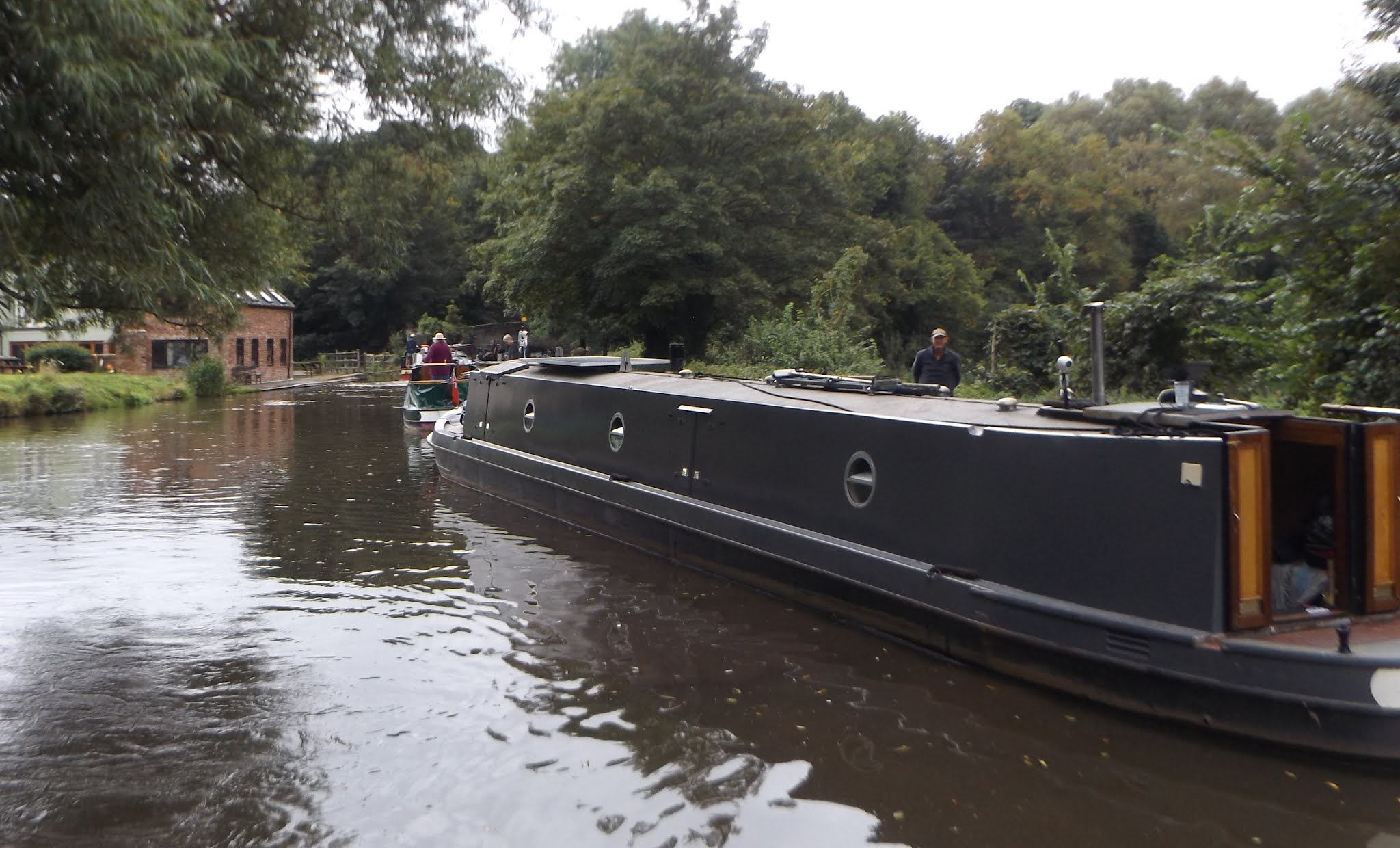 We topped off the water tank and disposed of rubbish and recycling at the wharf, then pushed on, up Hoo Mill Lock and out onto the wide flood plain of the Trent. Fertile agricultural land here.

The pretty Weston Lock was our last, on the edge of the rapidly growing village. 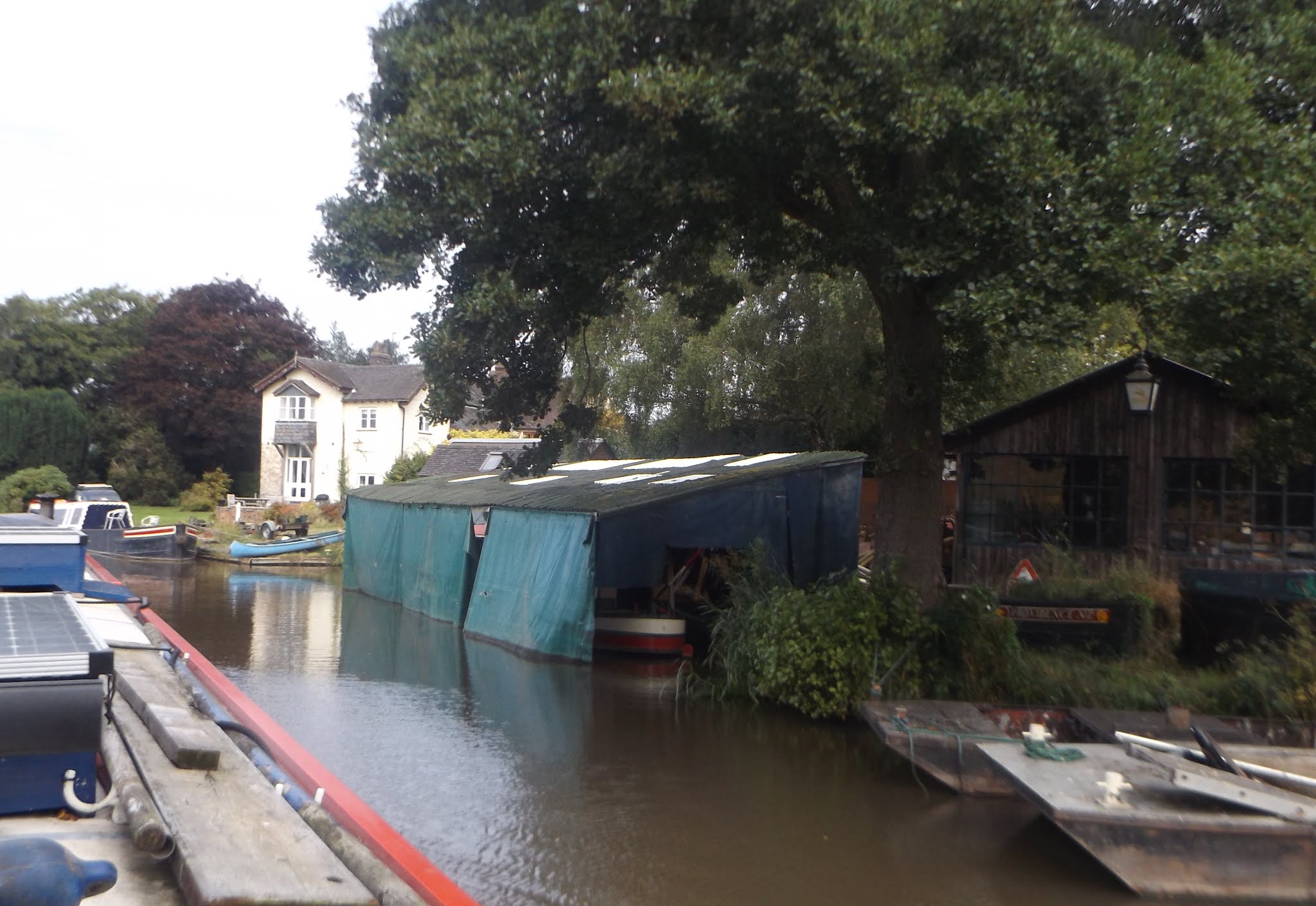 Just 15 minutes further on we pulled into a gap on the moorings before Weston Bridge. 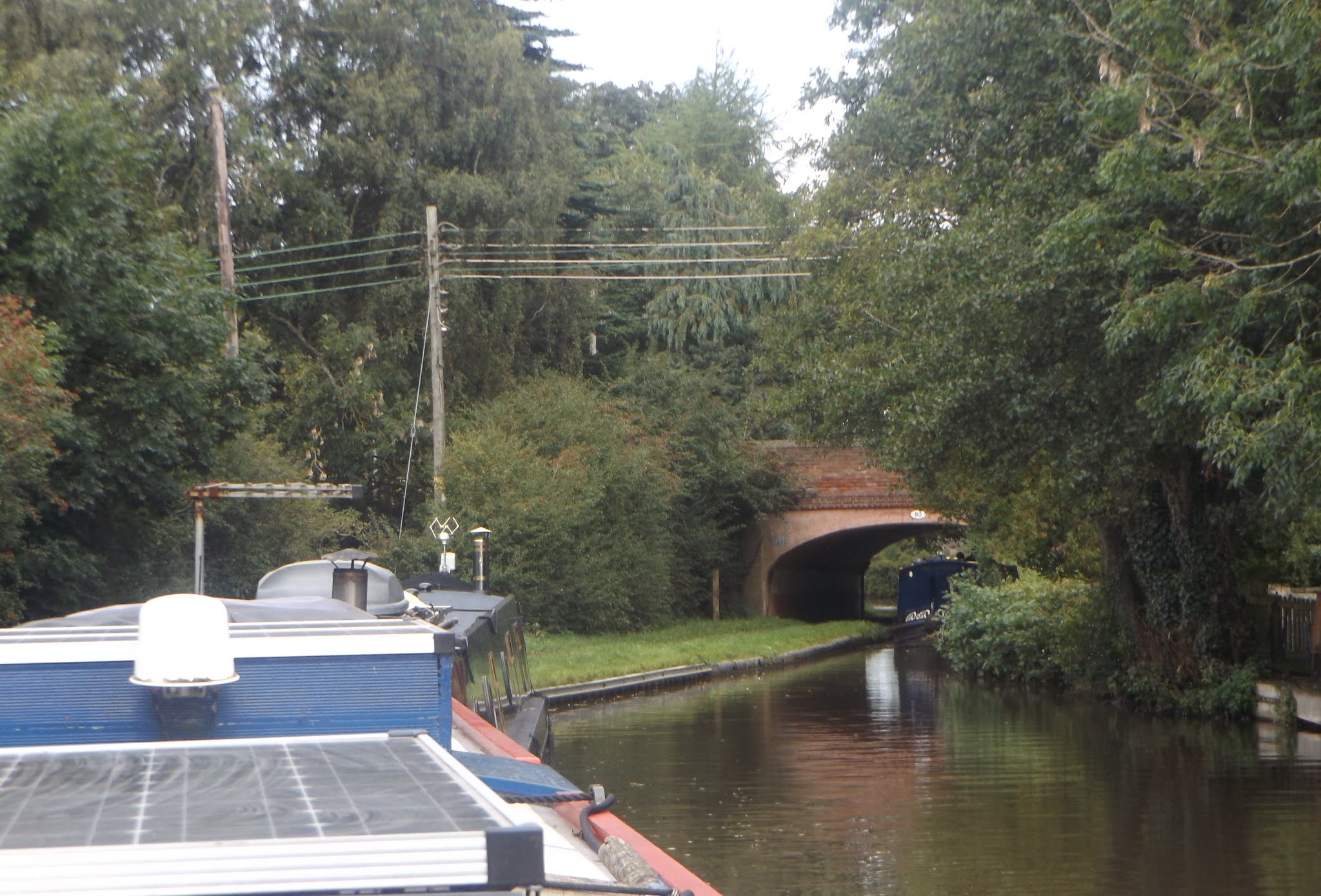 We intend to push on to Stone today, but we’re waiting for the rain to clear off before we do. In fact, the sun is just trying to make an appearance…