The fuel boat Halsall arrived at our mooring at around 11:00 this morning. Of course, it’s no longer Martin and his dog Sam (I think). He’s now protecting the streets of Manchester as a policeman, apparently. No, the new crew are Lee and Roberta, and very helpful they are too. 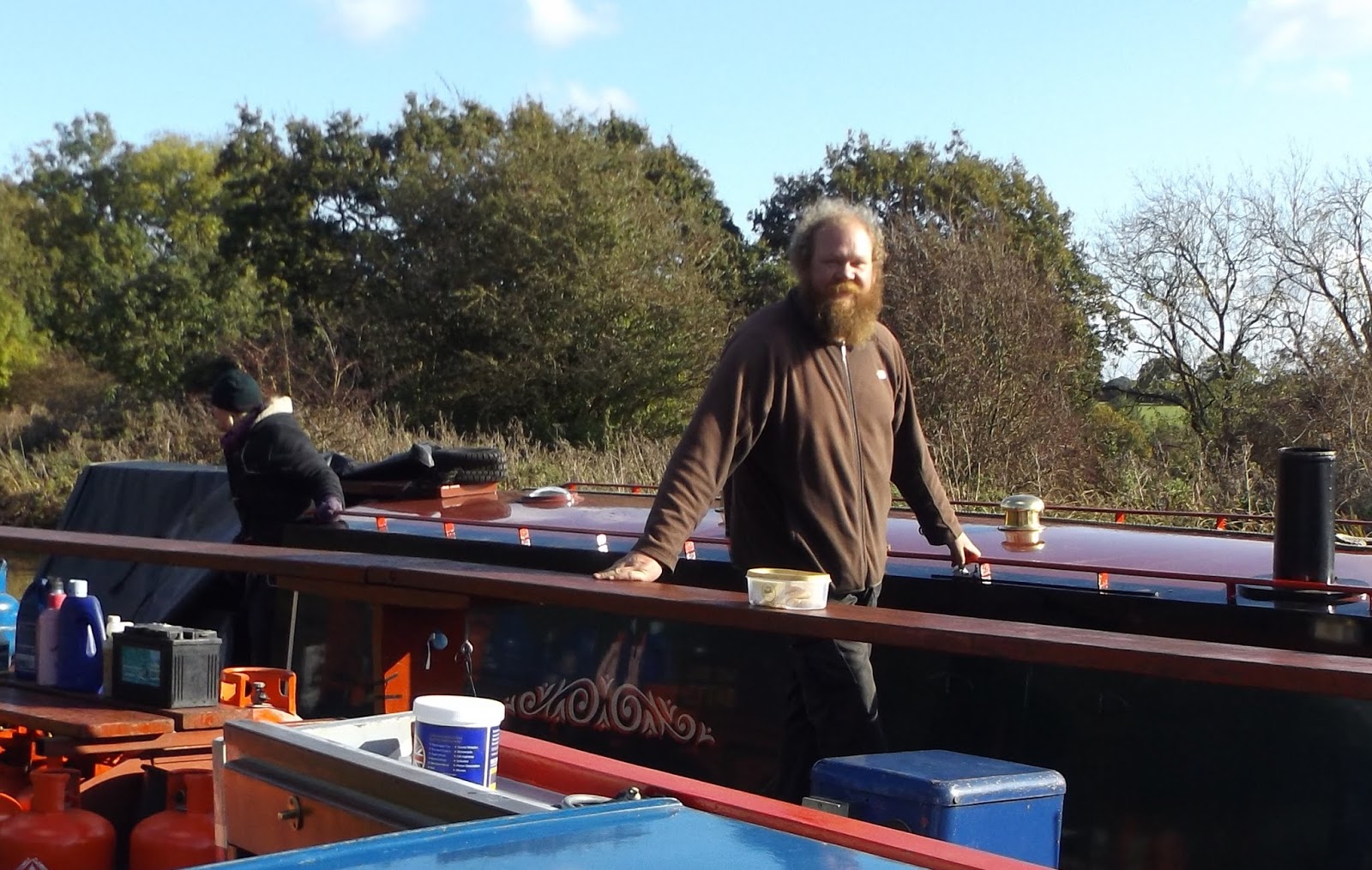 First thing this morning was a marked contrast to yesterday, bright, crisp and dry instead of misty and damp. 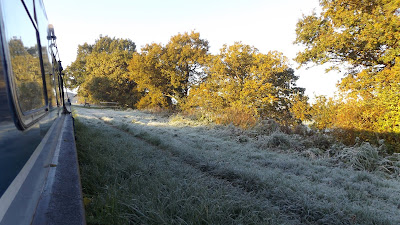 The temperature had dipped below zero for the first time this winter.

So, with a full tank of diesel and several bags of solid fuel on the roof we decided to shove off. Only an hour and a half, I said. We’ll be tied up above Cholmondeston Lock and having lunch by one o’clock, I said. Hah. You know what that chap said about best laid plans…

It started well, although I had to turn the two locks we dealt with today we were toddling along steadily. 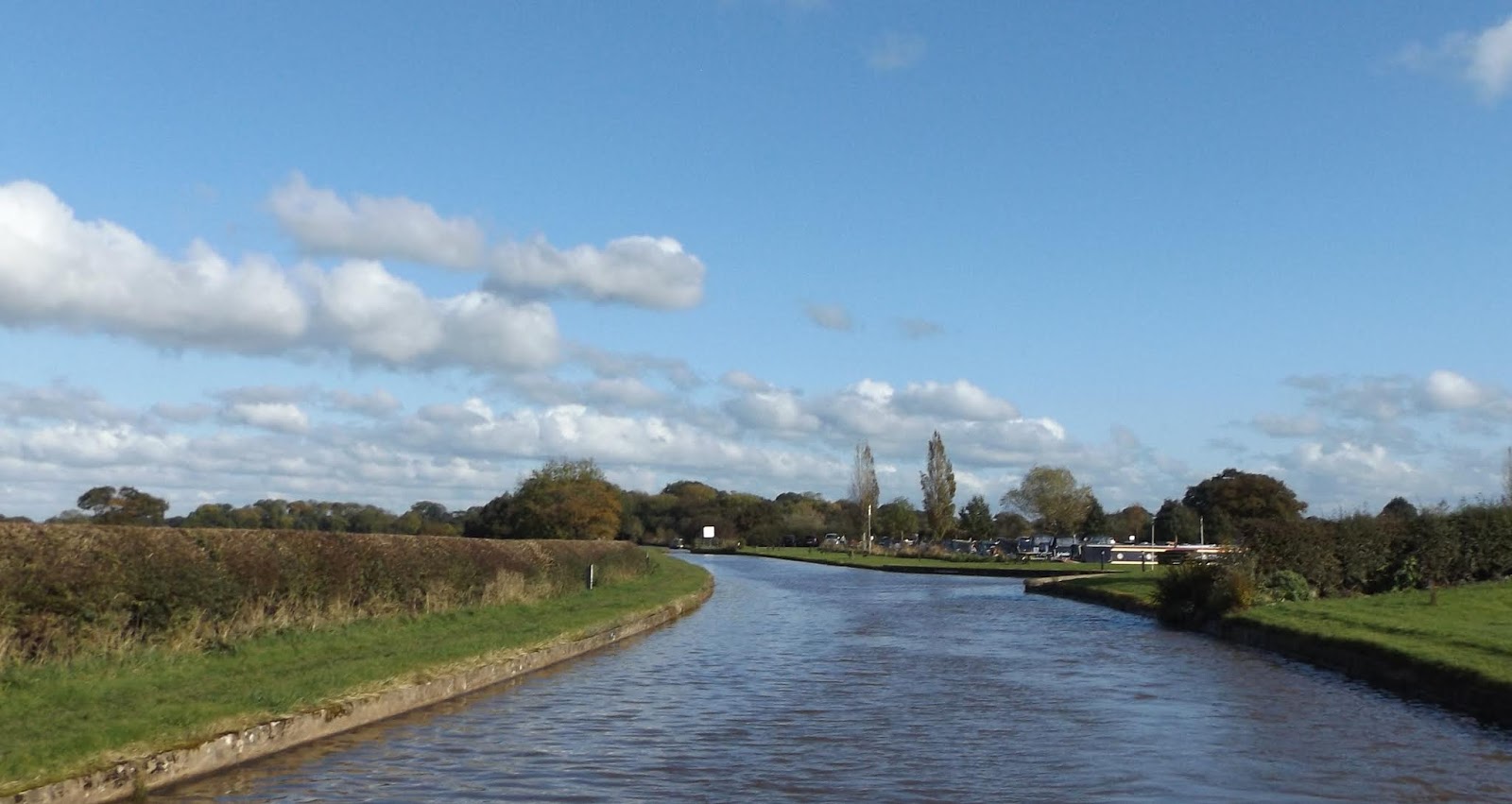 There were a few boats about, but no-one waiting at Minshull Lock. A half hour later saw us passing Venetian Marina, below Cholmondeston Lock. 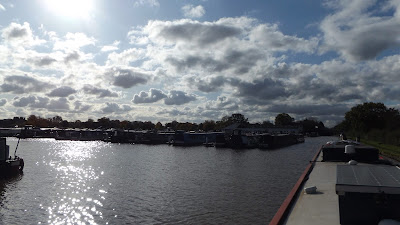 A boat was just coming down as we arrived, so we were able to take over the empty lock when they left.

We needed to fill the water tank, so expected to be able to get straight onto the water point above the lock. There was a boat there filling as we came up, and another waiting, and another – and another! We joined the end of a three-boat queue! At this time of year!

I’d forgotten that the services at Nantwich are being refurbished and are currently closed, so folk heading this way are waiting to fill up here. The water tap at Barbridge Junction was removed several years ago.

Anyway, we did have lunch above the lock, but not after we tied up for the day as planned.

It was nearly three o’clock by the time we’d filled, and we moved just 100 yards to get moored. 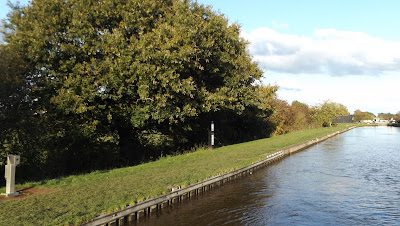 …and tied up minutes later! 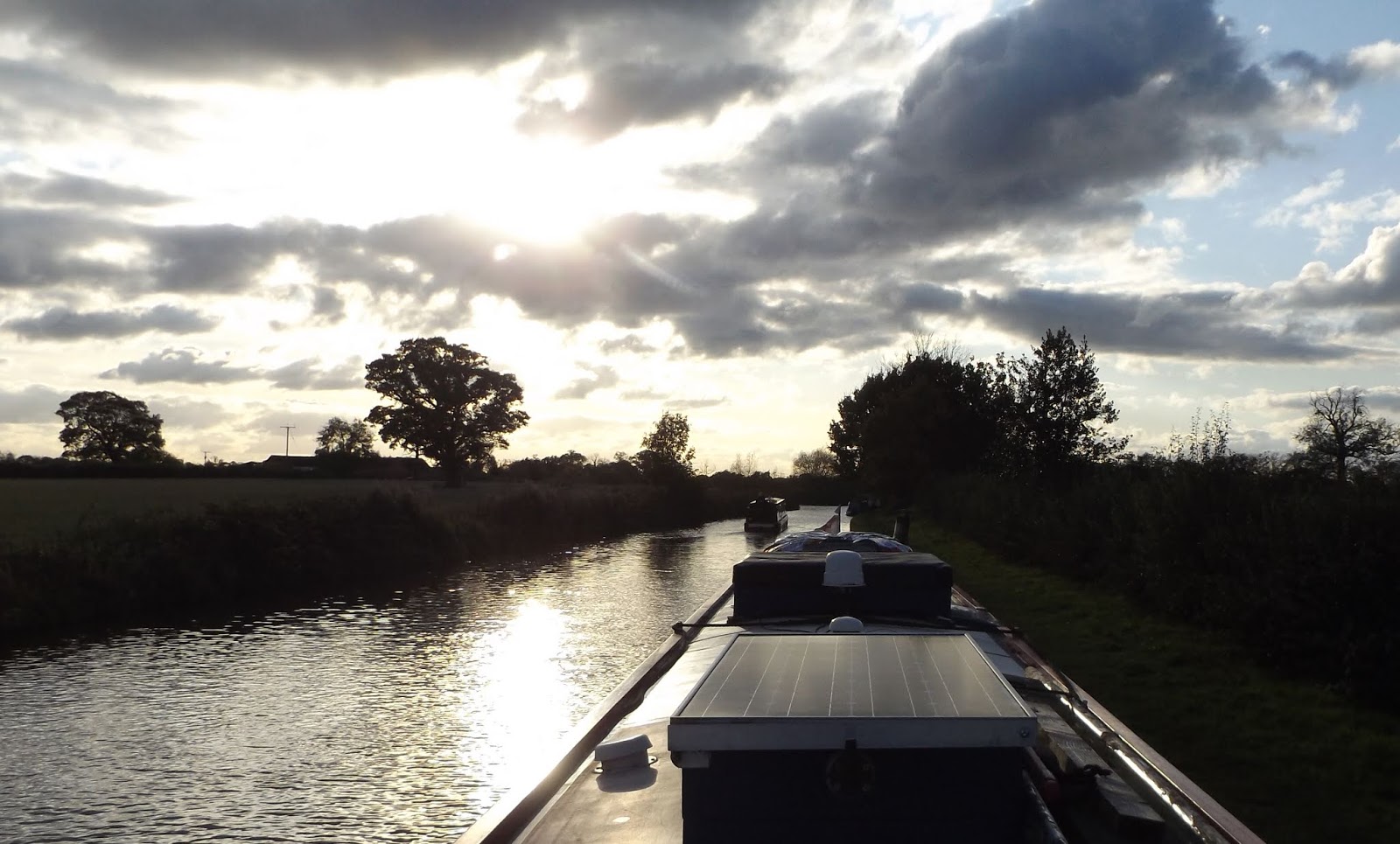 We'll stay here tomorrow, head to Nantwich for the weekend then up Hurleston onto the Llangollen on Saturday. That’s the plan, anyway…

Last time I went that way the boat in front pulled into the pontoons at Venetian Marina and filled with water, I assumed they moored there, but no we met then the next day heading down to their mooring at Tattenhall Marina, cheeky B's

Now that is cheeky! Especially as there's a tap just above the lock!