Regular readers will know that I’ve intended to remove our separating loo, reverting back to a cassette due to the change in CRT’s policy regarding the disposal of solid waste.

Well, while we’ve been pottering about for the last few weeks the bathroom has been reconfigured, the wash basin is now where it started out in the corner and the new Thetford 403 sits just inside the door. I’m quite pleased with the result. 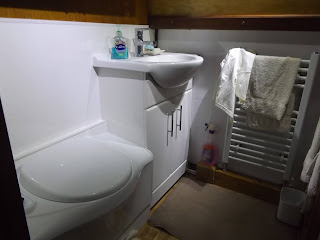 If at some point in the future a workable solution is developed I will be putting a separating loo back in as it’s the most environmentally way forward. It’ll be a DIY solution though, in the space where the Thetford lives now.

Emptying two cassettes the other day reminded me why I disliked the system so much before… Still, needs must.

Mags has had her second Covid jab, so that’s sorted now but we’re still being careful.

The old loo and associated bits and pieces went off to its’s new home yesterday where it’ll be installed in a converted horse box. Good old eBay, eh.

We’re a half hour outside Ellesmere today, and will be heading there for the weekend again. There’s a few more boats about as well now, but it’ll get really busy in a week or two as lockdown restrictions ease further.

A few photos from the last week or two… 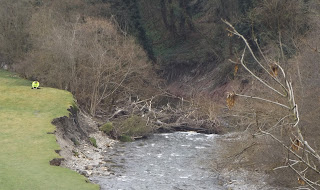 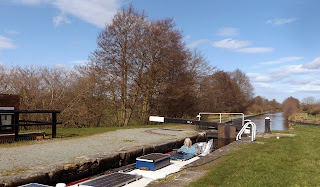 That pair of Mandarins again 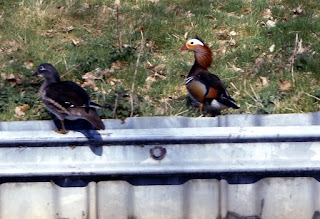 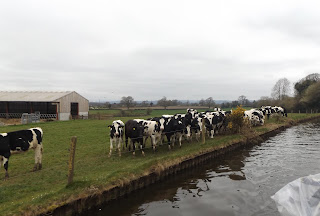 We’re still up in the air as far as plans are concerned; I‘d like to get Seyella’s bottom blacked while we’re on the Langollen, we’ve an invitation to stay with friends Val and John when the rules allow, and have a chance at a slot in the middle of May. Not sure whether to take it or book a dry dock for DIY further away.