Summer's back - for the day!

Yesterday it rained all day, tomorrow it’ll rain all day, but today we’re back to warm dry and sunny. Lovely.

We didn’t move from Taft bridge, but there were still a few boats about, braving the elements. Instead I spent most of the afternoon taking an image of my Windows 10 installation, making Recovery Discs and then backing up all my data. So if this HP laptop crashes, goes into meltdown or actually explodes I’ve got everything I need to re-install on a clean machine. Hopefully…

This morning was like those we had last week, bright and sunny from the off. A little cooler though, and that’s a good thing.

We pulled pins and set off towards Rugeley before 10:00, enjoying the sunshine. 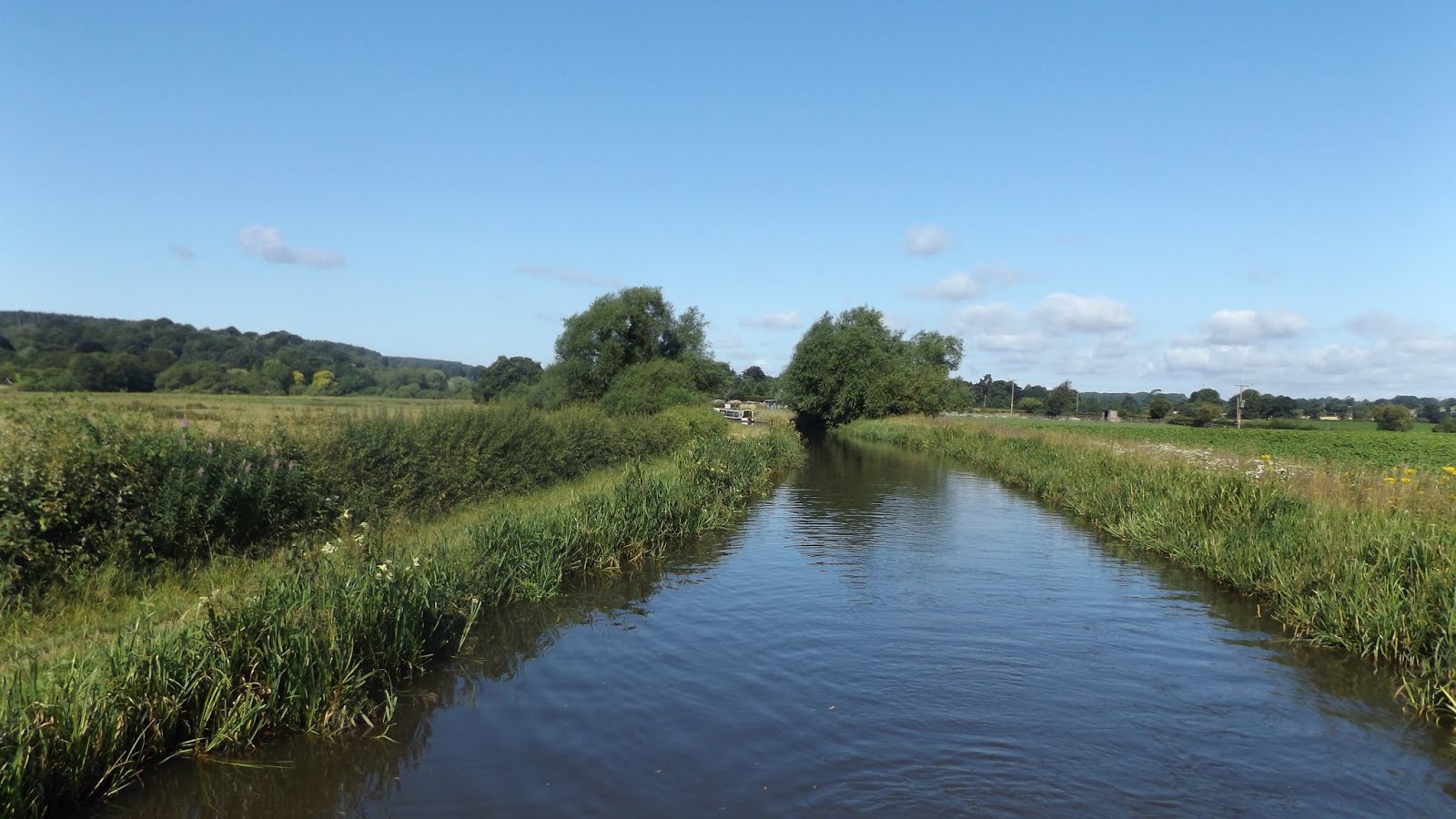 There were quite a few boats heading the other way, presumably after leaving the Rugeley moorings. 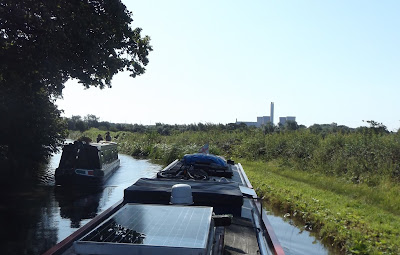 The rain has swollen the waters of the Trent, visible as we crossed the aqueduct onto Brindley Bank. 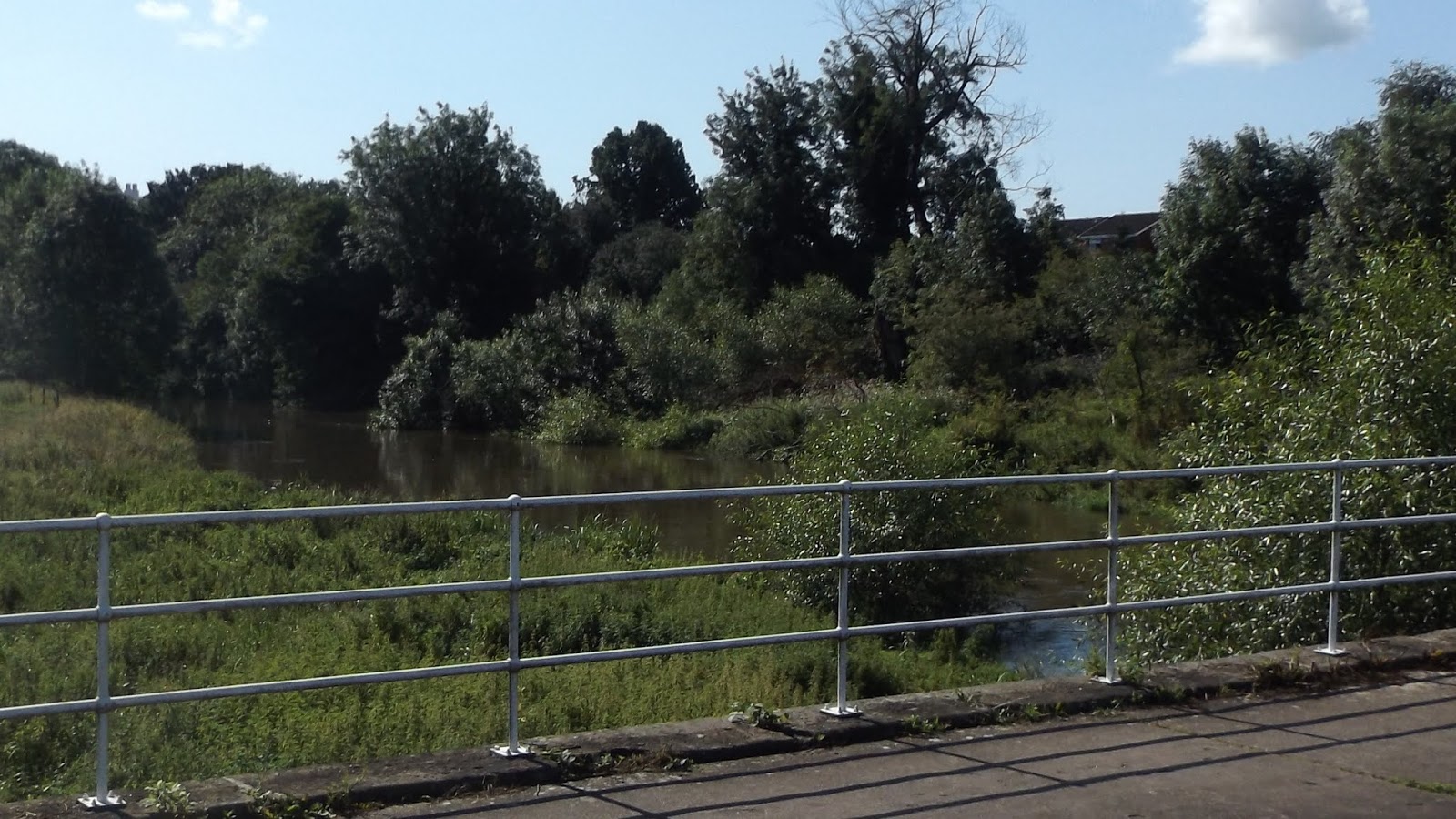 We chugged gently into the town, surprised that the moorings near Bridge 66 were still so busy even though we’d seen seven or eight boats going off up the canal. 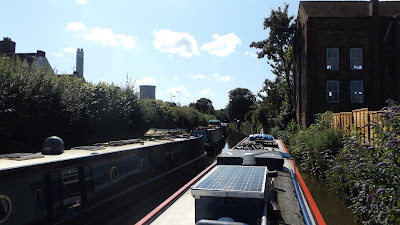 Didn’t bother us though, we’d no intention of mooring for shopping today, only going through and mooring on the other side of town near the water point at the Hawksyard moorings. 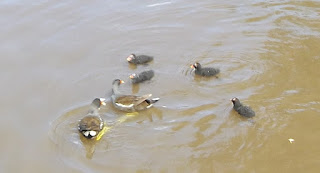 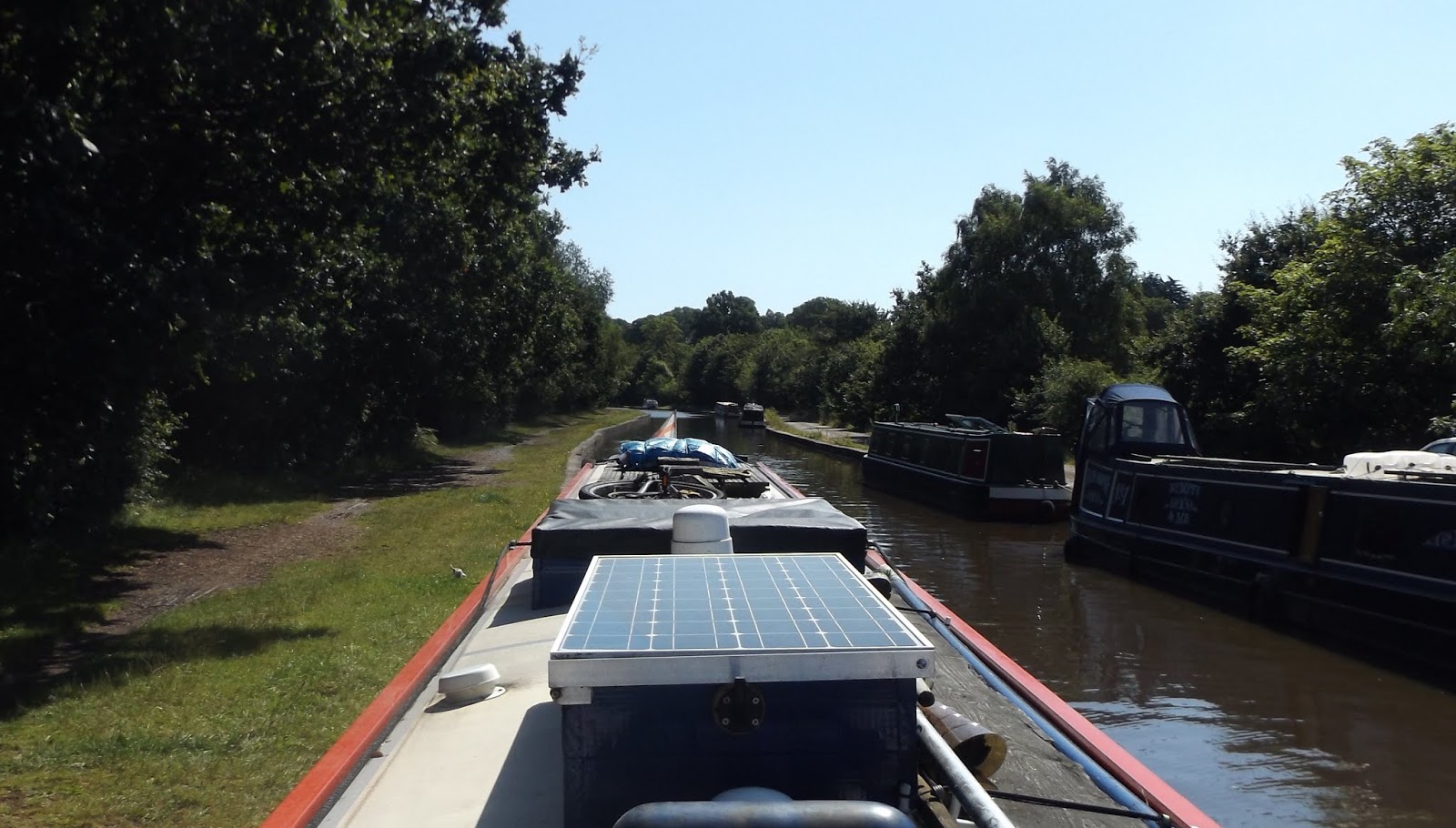 Later we’ll push across to the water point and fill the tank while waiting for a Tesco delivery. Then we’ll head a little further up the canal to moor and see what weather tomorrow brings.

C&RT has published the draft for the Winter Stoppages programme here. This is the plan for the maintenance and repair of infrastructure that requires sections of the network to be closed during the winter when the waterways are quieter.
As Continuous Cruisers we have to take into account any closures that may affect our winter plans, but this year, so long as we’re on the Llangollen by the end of October, we shouldn’t have too many problems. The rebuilding of Hurleston Bottom Lock means that we will be stuck on there till the end of March though, but with only a couple of shorter term stoppages further up we’ll have most of the canal to use for those four months.

And I’m sure you’ll all have seen the new C&RT advert featuring Well B, the baby Michelin Man. No, well have a look…https://youtu.be/3iRFOwFo22I
At first I was a little miffed that the charity had decided to spend what must be several hundred thousands of our licence money on an ad to be aired on prime time TV, but when I looked a bit deeper it seems that it may be money well spent. DEFRA support CRT to the tune of £10m a year, but to keep the money coming the charity has to meet certain Key Performance Indicators, one of which is to raise public awareness of the Trust’s responsibilities and aims. Failure to do so may result in the funding being cut. So there you go, speculate to accumulate.

The Defra grant is actually £50 million a year.

Hi Carol, yes we know what we'll be doing! Blacking's due too, so I'll get booked in at Trevor. He did a good job last time.

Thanks for that Adam. Yes, you're right, when C&RT took over they got a one-off £25m, then agreed a grant of £800m over 15 year, index linked. The £10m pa is dependant on several KPIs, one of which is the raising of public awareness.