We seem to be doing remarkably well for cruising days at the moment. Most days we decide to move it’s fine and dry. And today was no exception, unlike yesterday.

Our visitor arrived soon after lunchtime, Mags’ son Howard had driven down from Yorkshire, appropriately wearing a red coat as he was bringing belated Christmas gifts and cards. As well as the mail, including bills. Ah well, you can’t have everything.

He stayed overnight, so we’re well abreast of the Ingleton gossip again. This morning dawned cold but fine, we recorded –3.3° on the roof at 07:30. My 8 mile run was nippy for a start but enjoyable, followed by a hot shower, breakfast then a walk with Meg and Howard to the village shop.

Howard was leaving at around 11:00, so we co-opted him into being bridge keeper at the Wrenbury Lift Bridge before he left. It’s an awkward turn to line up for the opening, so with H on the bank, I could relieve Mags on the tiller. 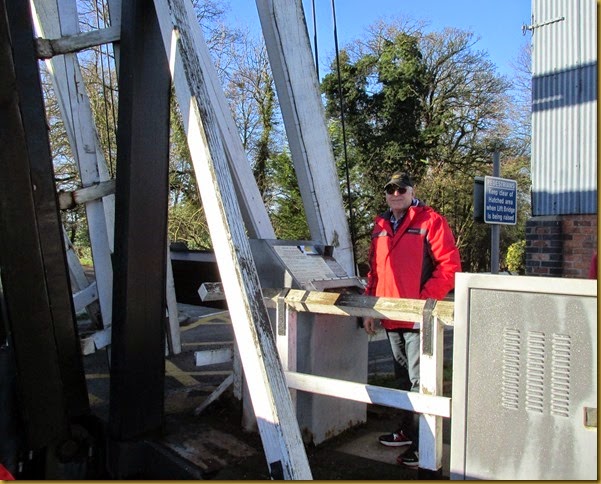 We said our goodbyes on the bridge landing, then set off in opposite directions. 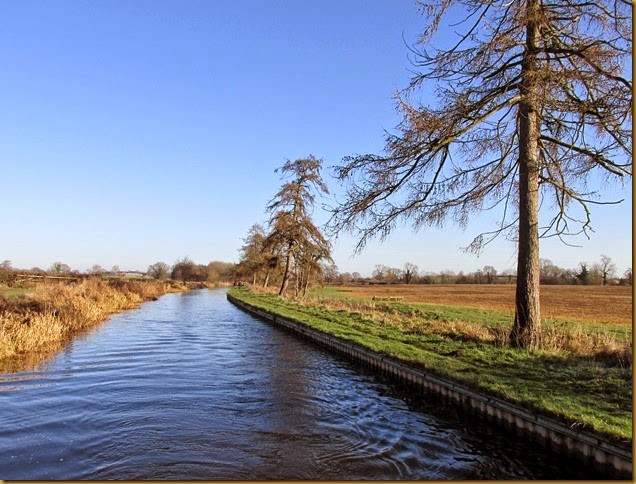 We had no ice to contend with, though on any other canal there will have been, I guess. The thing that makes this a good canal to winter on is the flow, around 12 million gallons a day flow down from the River Dee above Llangolen to top up the reservoir at Hurleston and the Shropshire Union Canal.

Still frost on the roof at Marbury Lock 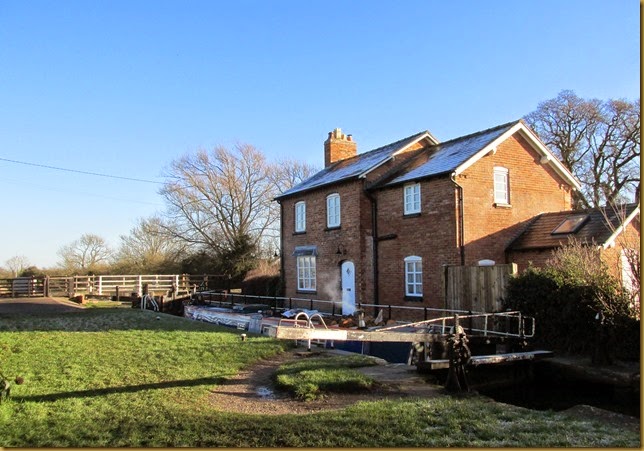 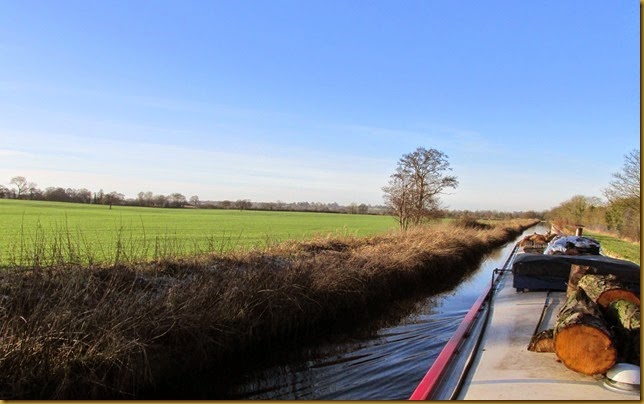 We were intending to stop before Quoisley, but with such beautiful weather and no-one else using the canal we decided to push on a bit further, finally pulling in above Willeymoor Lock.


It looks like it might be warmer but cloudy tomorrow, but getting damper mid-week. So we want to get up Grindley Brook Locks tomorrow, I reckon.