A beautiful day for a little light duty locking.

Wow, November 1st and we’ve 20-odd degrees and bright sunshine! We started off with thick fog, but by the time Meg and I had had our morning constitutional the sun was out, burning it off rapidly.

We had the 6 locks at Bank Newton to tackle today, just a little way ahead, after first filling with water. 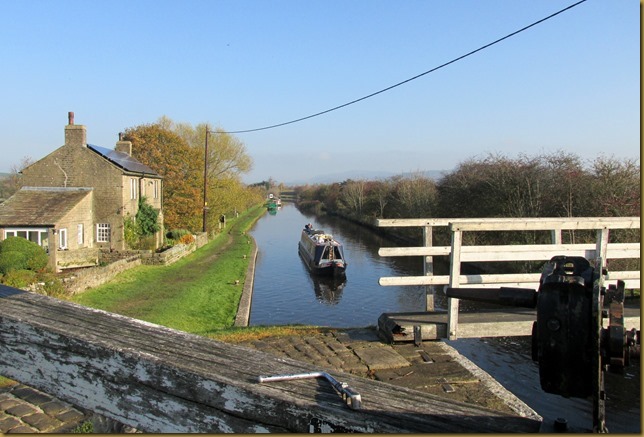 The cottage alongside is contemporary with the canal 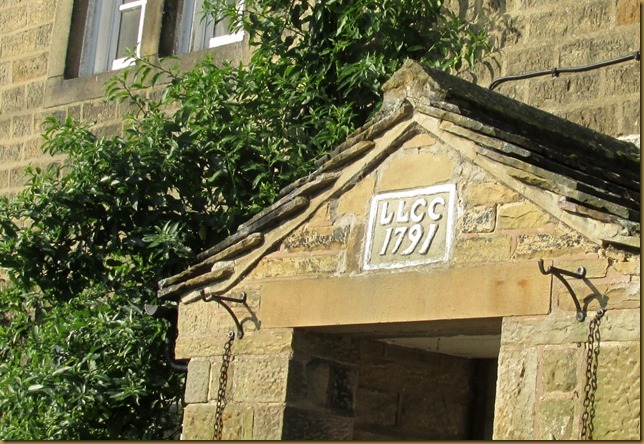 We had a steady run up the six, you can’t rush them, especially with a single “narrer” in these broad locks. I was surprised (and pleased) to meet downhill boats at three of the locks. 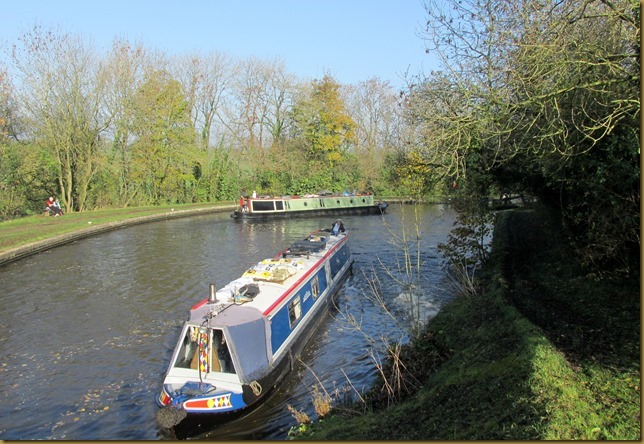 Two of them were hire boats out of Silsden. I hope they got past Holme Lock today, else they’ll have hefty late return penalties. It’s closing tomorrow for 4 weeks! 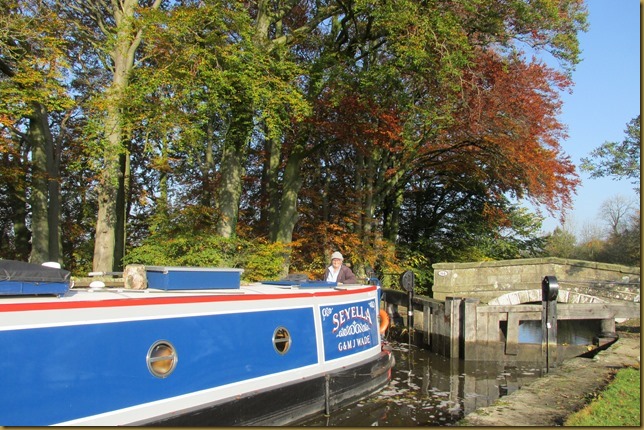 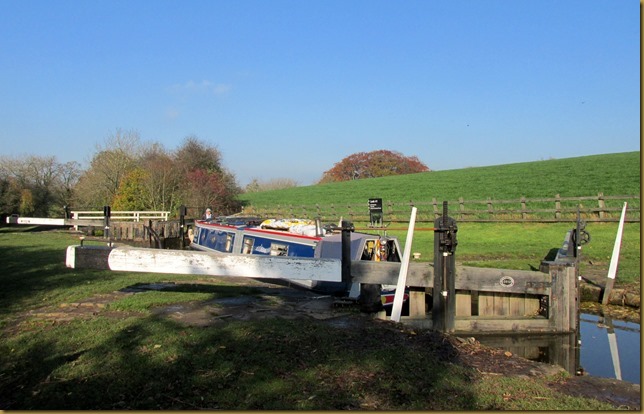 Not too bad, bottom to top in an hour and ten minutes.

A bit woody above the locks… 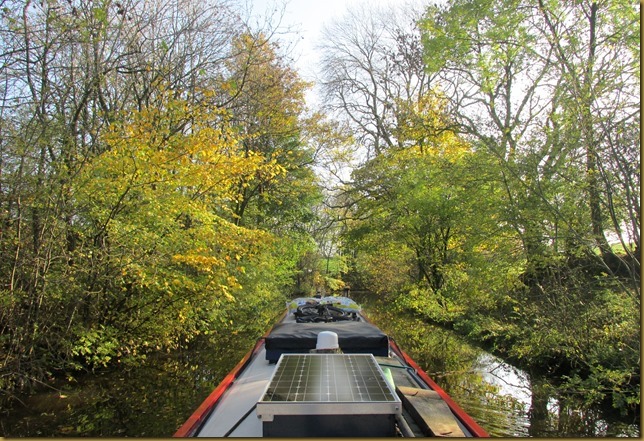 …before the canal breaks out into open country. 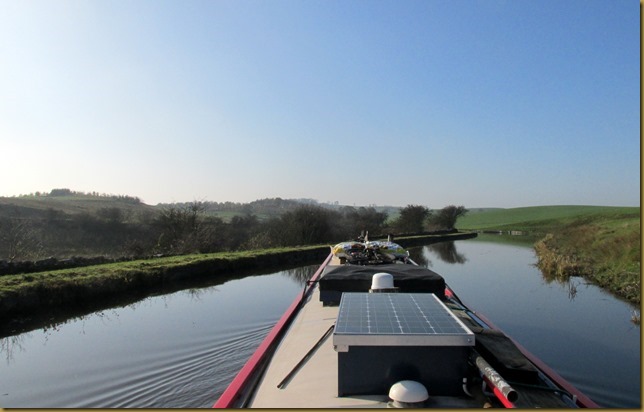 The canal twists and turns between here and East Marton, tenaciously clinging to the 460-foot contour. Another 29 feet up the Greenberfield Locks will take us up to the summit level.
But not today. We pulled in on what has to be one of my favourite ever moorings, miles from anywhere.

It started to get misty late afternoon, and it’s now (appropriately) as black as a witches hat outside. I see we’ve fog warnings for tomorrow morning, but it should be similar to today later. I hope so, I’ve a bit of paint repair to do…

Hi Jaq, Les. If you do get up here next year you may find us still here!
Carol, Not to worry, we've got to be somewhere, it might as well be here! We really will have to try and catch up with you next year. It's been a while... Keep well.