Not been this way for a bit!

We went into Swanley Bridge Marina as planned on Wednesday morning, struggling with an irritating cross wind to slot in between two boats to our allocated berth.

Mag’s son Howard arrived just before lunchtime and in the afternoon we all headed off down to Shrewsbury for Mag’s to give a blood sample prior to her ERCP the following day.

Under normal circumstances I’d have hired a car to get us there, leaving it and the dog on the carpark and popping out regularly to check on her. Fine for Meg, but we’re not yet at the stage where I’d leave Amber to her own devices surrounded by a car’s interior… So Howard volunteered to come down and act as chauffer and dog sitter as required.

Both the blood test and the subsequent procedure went well, some small stones were removed from the bile duct, and the stent, installed in January, replaced. Unfortunately we’ll have to do it all again in 6 months time but better to be safe than sorry.

So on Friday, with rather calmer weather, we pulled off our pontoon and headed back onto the cut.

Out of the marina. 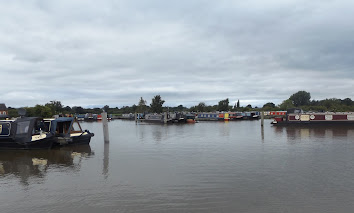 The Chamberlain’s Jellicoe at Burland wharf. 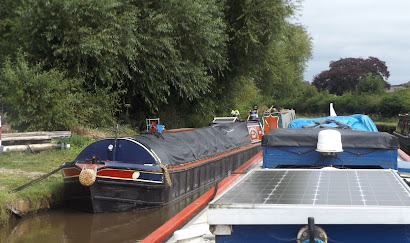 Richard and Ruth’s Admiral Class Mountbatten and Jellicoe were built at Yarwoods in Northwich in 1960, reckoned to be the last boats ordered by the British Transport Commission.

The BTC was formed in 1948 as a way to integrate road, rail and canal transport into a coherent nationalised system. It failed miserably, inefficient, bureaucratic and costly and was split up in 1962, the waterways portion becoming the British Waterways Board and more recently the Canal and River Trust.

We pulled in on our regular spot between bridges 4 and 5 for the weekend. 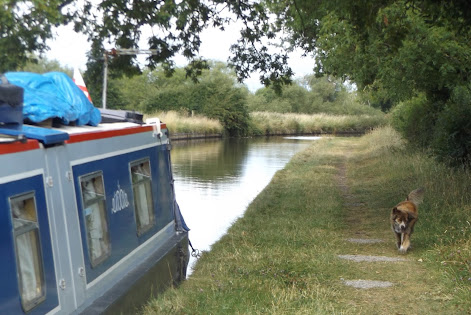 This morning we were off again, heading down to the top of Hurleston Locks to top up the water tank, drop off rubbish (no recycling here) then descend the four locks back to them main line. 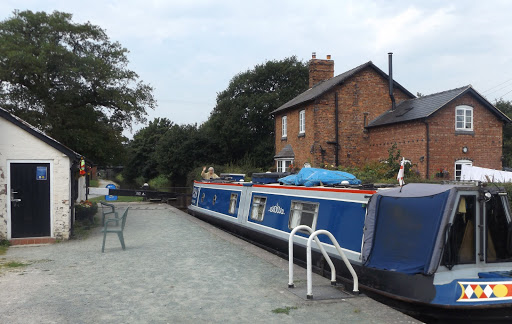 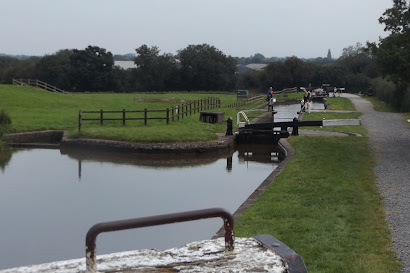 It was steady rather than busy up and down the locks, they’re averaging about 30 boats a day through the locks but yesterday they handled 43! 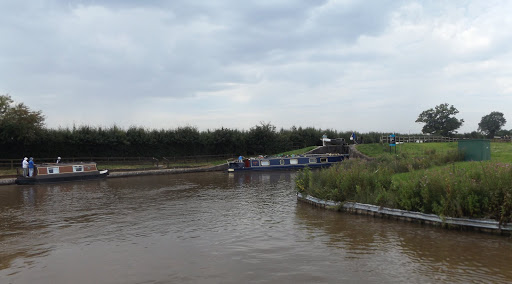 At the bottom we’ve recently been turning right to Nantwich but today we went the other way, north towards Barbridge and Chester.

The 1779-opened Chester Canal which we joined below Hurleston is wide with long, lazy bends and broad bridges, in stark contrast to the often narrow and twisty Llangollen. 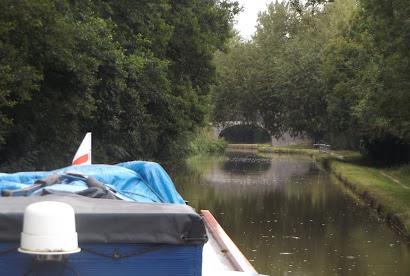 It’s primary purpose was to provide a a trading route for salt barges running between the Dee at Chester and the salt production areas around Nantwich. in the early 19th century it was connected to the Mersey at Ellesmere Port in the north (The Ellesmere Canal), and later to Wolverhampton to the south (Birmingham and Liverpool Junction Canal).

At Barbridge we made the right turn onto the Middlewich Branch at just the right time; we passed four boats in the next 500 yards heading the other way. 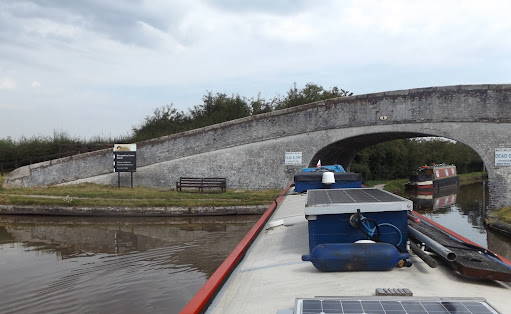 That would have been interesting at the junction…

A mile down from the junction we pulled in on the moorings above Cholmondeston Lock, we’ll stay here tomorrow to wait out the predicted thundery showers.